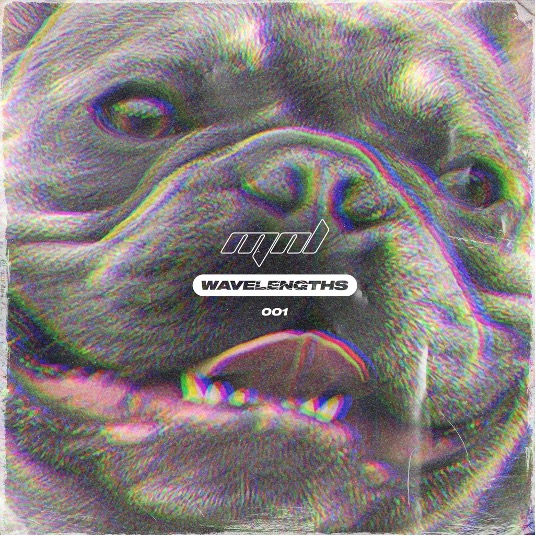 Kickstarting what is the duo’s 11th year together, Wavelengths aims to reflect the ethos everyone loves in their performances: headsy selectors, anything goes, lively, soulful and rowdy with unexpected surprises.

Putting them at the forefront of the niche they’ve carved out for themselves, Wavelengths represents freedom of expression and a clear definition of their ambitions to expand on their community and lead in cross-genre and cross-bpm electronic music.

They mark the launch of the platform with new single ‘This Sound’, a dark-and-dubby breakbeat monster that comes armed with refined breakdowns and vocals from Kaya and Dread MC.

The boys have a barrage of further releases in the pipeline, encompassing all the genres they play – from techno to D&B and everything between. True to Leng form, they will use their status to put out music from even more exciting and upcoming artists.

They also have a slew of events on the way, featuring some of dance music’s boldest and brightest talents, such as Krust, Redlight, Baby T, Jay Carder and Special Request, and many more to be announced soon.

Recognised Bristol streetwear brand Parlez has also partnered with Wavelengths & My Nu Leng, and will be releasing a monthly series of limited clothing drops to coincide with the releases and events in the coming months – with the first collab tee drop to release in July.

The launch of Wavelengths marks the beginning of an exciting new chapter in the story of one of the UK’s most revered dance music duos – stream ‘This Sound’ HERE.