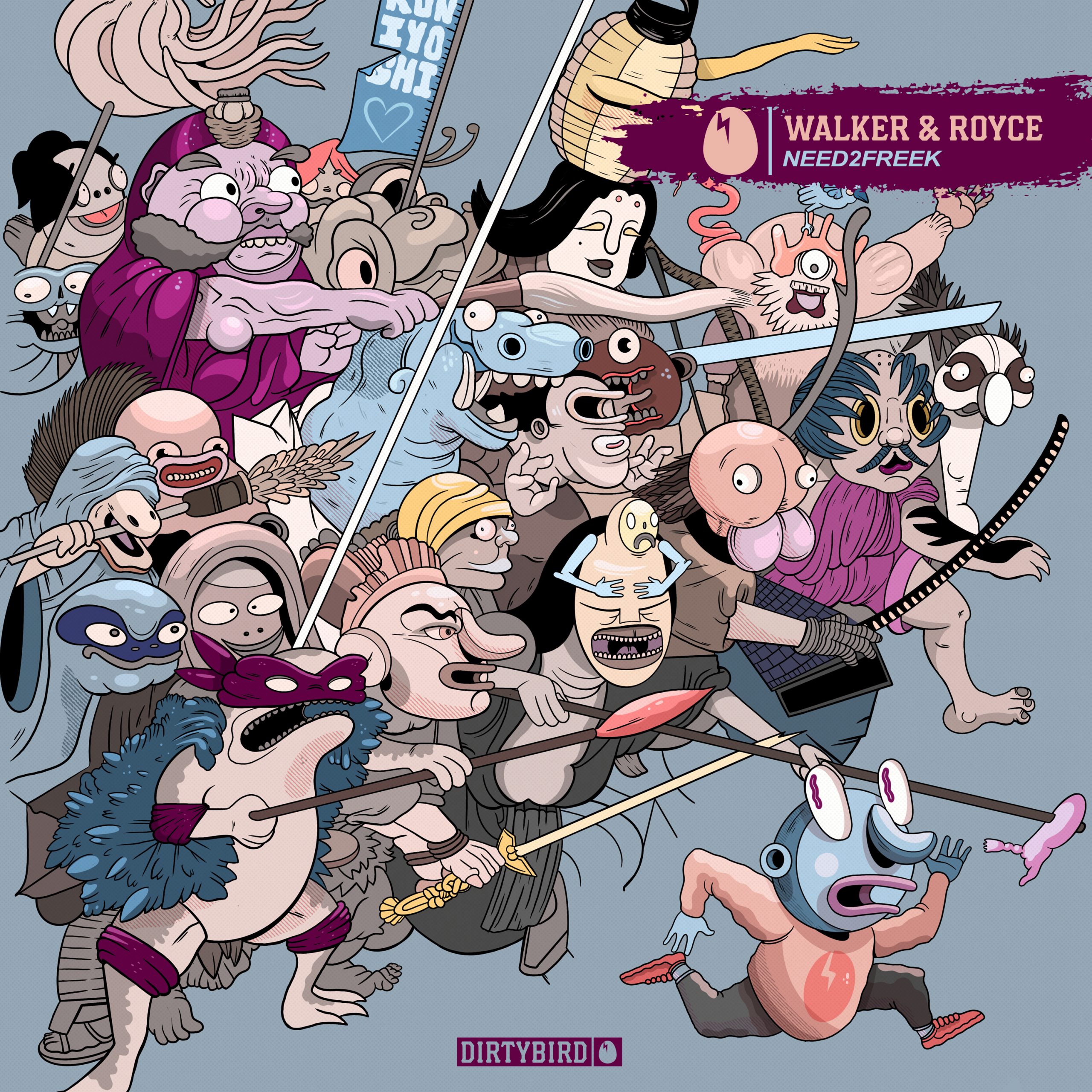 Walker & Royce have reunited with their breakout label, DIRTYBIRD, to deliver ‘Need2Freek’ to the masses. The silky new single—the pair’s first original release of the year—is a testament to the polished house sound they’ve built out over the years, landing on the deeper side of their artistic spectrum.

“Need2Freek” opens with classic rave keyboard chords, passed through lo-fi filtering and paired with 8-bit inspired riffs to stir a sense of nostalgia in its listeners. Mantric vocals sit at the track’s center, encouraging movement with lines like “I’ll never stop dancing.” Walker & Royce have ultimately served up a slice of euphoria that works equally well on the socially distanced dancefloor as it does for at home listening.

The single makes for a fitting end to a busy year for the outfit, who’ve been hard at work developing their new Twitch channel, GOOD TV, which they run with Justin Martin, Christian Martin, Ardalan, and VNSSA. They’ve also maintained their Insomniac residency through Rules Don’t Apply Radio, regularly supplying the airwaves with fresh mixes and guest mixes from their friends and colleagues. Outside their streaming endeavors, Walker & Royce reached another career milestone in being tapped to remix Godmode’s Channel Tres for his hit single, “Controller.”They also helped Diplo launch Higher Ground with the deep house-facing label’s debut EP, ‘Rave Grave.’