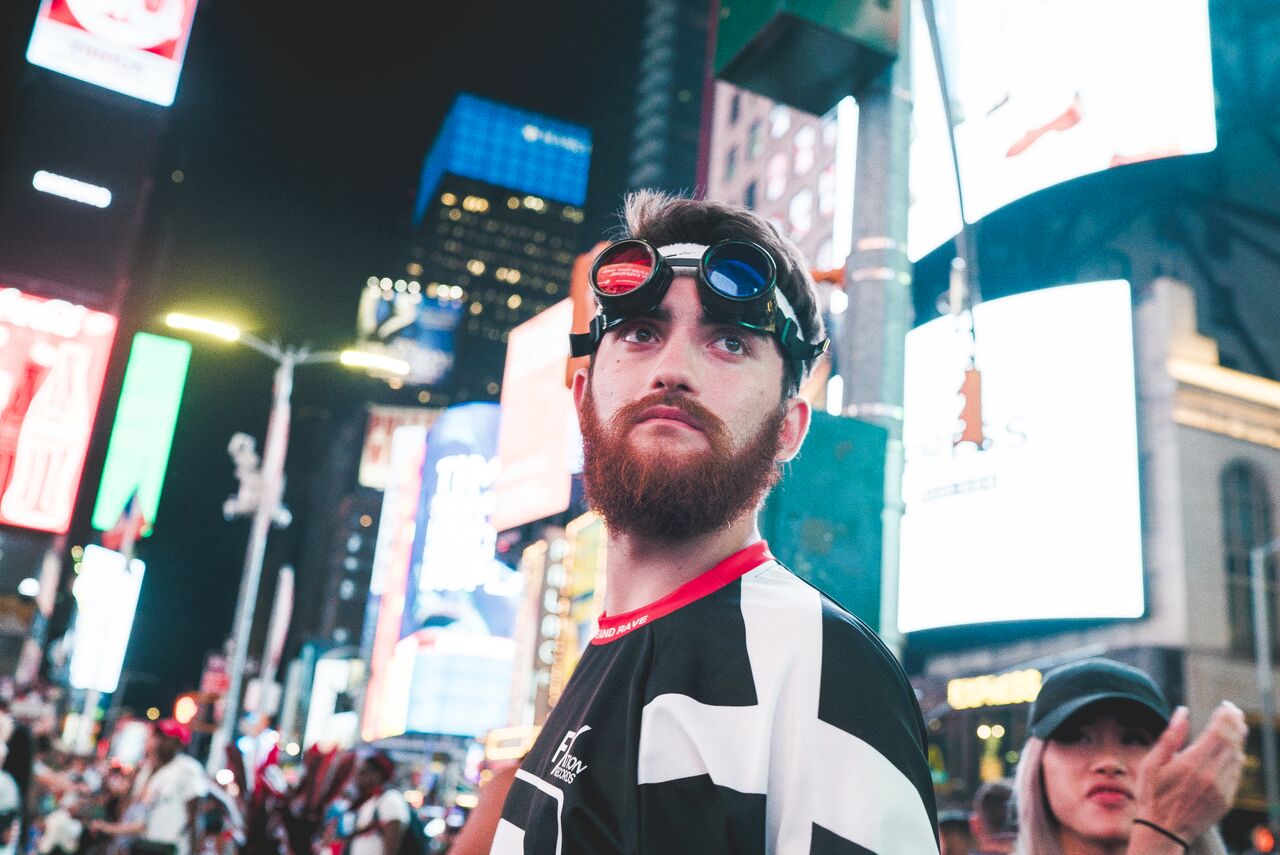 “Love Life and Rave” It’s a simple mantra, which perfectly captures Bradley Gunn Raver’s happy-go-lucky attitude as he grooves through life. Named the ‘Raver of the Year‘ by Mixmag in 2017, Bradley is a beacon of positivity and a proud supporter of the National Autistic Society.

The story of Bradley Gunn Raver’s rise to stardom is an inspiration. Living with Asperger’s Syndrome, Bradley often found himself struggling in social environments and dealing with feelings of self-consciousness. Thankfully, he found his solution: the warm embrace of clubland. Entranced by the music and finding comfort in the communal, friendly atmosphere that rave culture promotes, Bradley became an internet sensation as the tireless “sober raver” seen endlessly dancing at festivals and clubs – either in the crowd or often alongside the world’s biggest DJs. 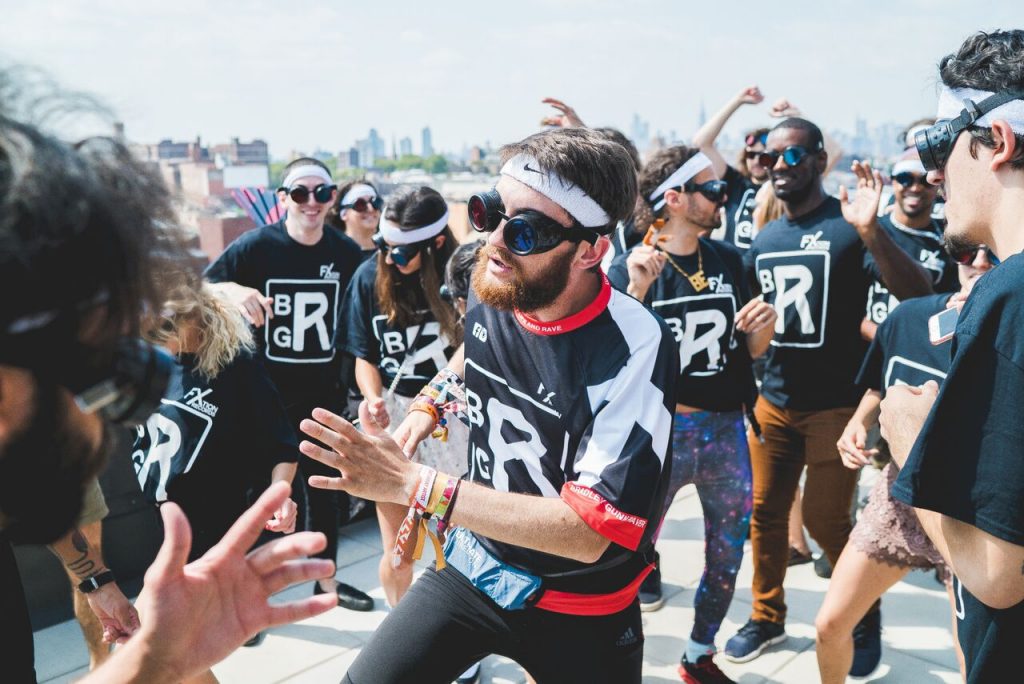 Mixmag invited Bradley to New York City for his very first visit to the bustling metropolis. See the Big Apple like you’ve never seen it before as Bradley raves his way around iconic landmarks such as Washington Square Park, The Statue of Liberty, Grand Central Station and clubs including Output, The Brooklyn Mirage and of course, Mixmag’s own Lab NYC.

Donning his iconic rave goggles, leggings and his self branded t-shirt, Bradley Gunn Raver has traversed the globe to connect with party-people, speak about the mental health benefits of raving and dance alongside the likes of Carl Cox, Seth Troxler, The Martinez Brothers, Nicole Moudaber, Peggy Gou, Maceo Plex, Jamie Jones and more. Now check out how his infectious energy won over the citizens of the aptly named City That Never Sleeps.