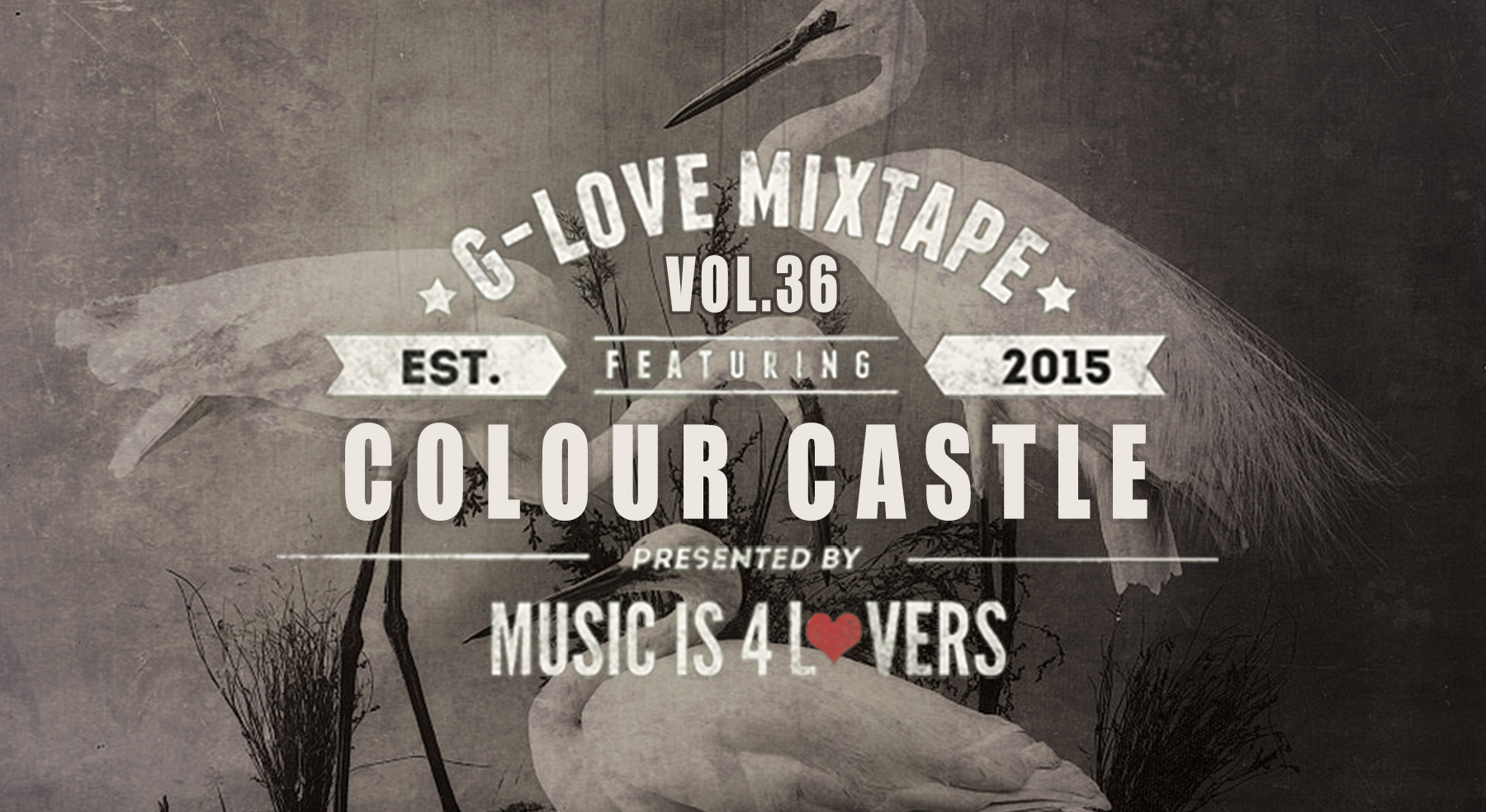 Our next instalment of the G-Love Mixtape series comes from Australia’s Colour Castle.

2018 has been a non-stop ride for Colour Castle. Starting off with a bang launching Hot Sunday Records, whose first release saw CC collaborate with none other than the voice of house music, Roland Clark. ‘Can’t Buy This’ reached great heights gaining support from DJs around the globe, and saw CR2 Records launching the release internationally. CC’s follow up release, ‘Come With Me’,  has risen the ranks of Australian Aria Club Charts in record time, and has seen support from taste makers world wide.

So, turn up the volume and let Colour Castle take you on a ride!