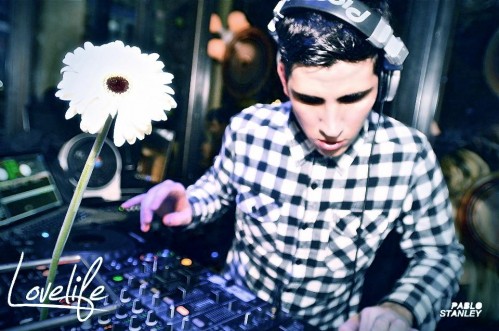 [Video] On November 5, 2011, Lovelife (San Diego, CA) brought Danny Daze to Analog Bar for one of the best nights of music this year. The club reached capacity early and the vibe was amazing. Jeff “Turbo” Corrigan, one of Southern California’s premier photographer/videographers, was there to capture it all in this ultra slow motion video. It truly captures the mood and the love that was in the air that night. Thanks to Danny Daze, we were able to soundtrack the video to one of his forthcoming releases, Bazar – Hard to Find (Danny Daze Love Dub) out December 19th on Ellum Audio. Much Love to Lovelife, Jeff “Turbo” Corrigan, Analog Bar and Danny Daze.