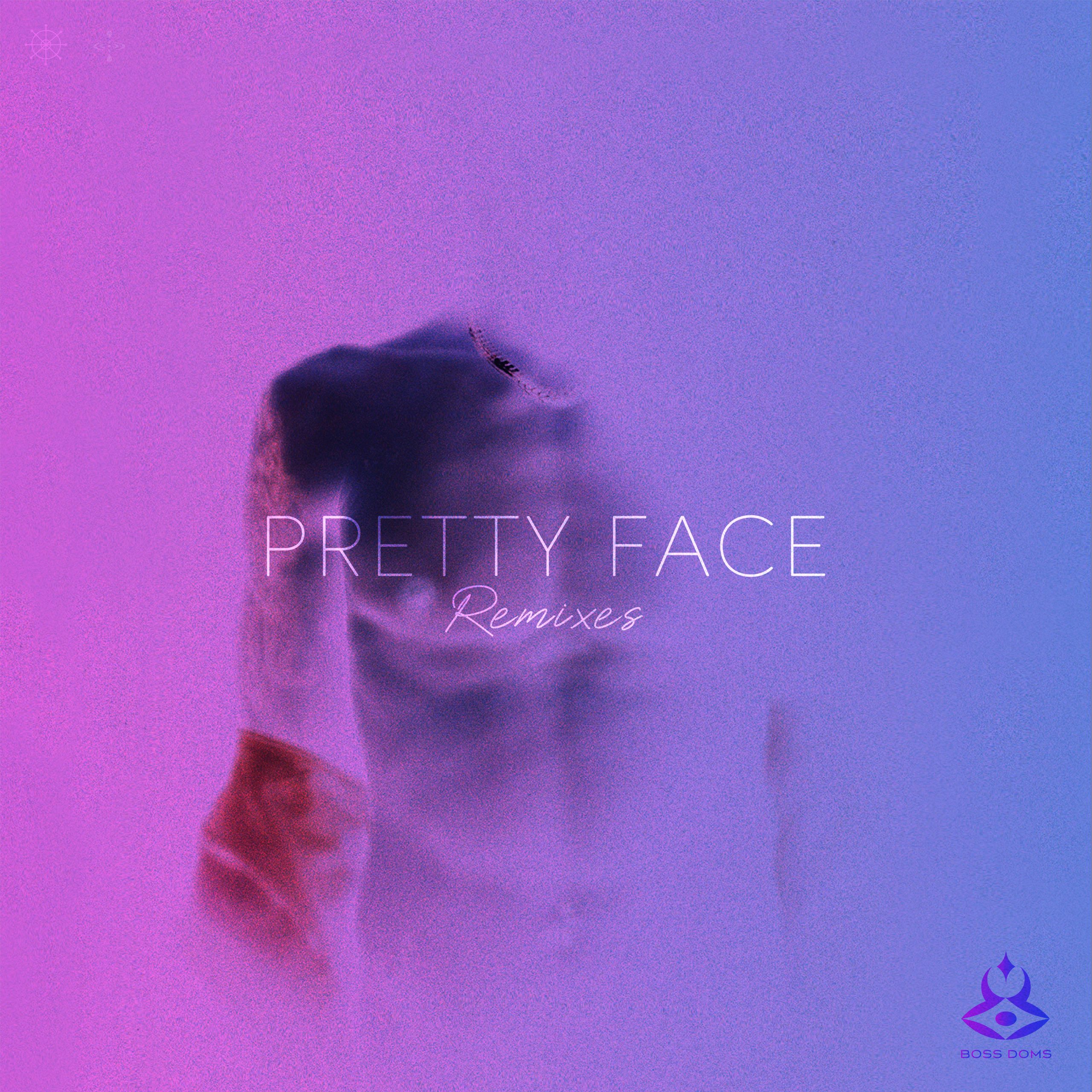 Following on from the release of his huge single, Pretty Face ft. Kyle Peace just a few weeks ago,  Multi-Platinum artist Boss Doms enlists Undercatt, 1979 and  Astrality for three killer remixes of the original, out on Warner now.

Having already put everything into the release of the original with the launch of the ‘Pretty Face Installation’, much of the track’s success came from Boss Doms’ inviting his fans to preview the song in a multi-sensory experience with the aim of listening with mind, body and heart as if they were in their own personal club. This, coupled with it’s thousands of streams, and now a huge remix package from Undercatt, 1979 and  Astrality, Pretty Face prepares to reach crazy new heights with the retrospective reworks.

With fellow Italian duo, Undercatt gaining huge support from BBC Radio 1’s Pete Tong and Annie Mac as well as DJ heavyweights, Kölsch, Solomun, Tale Of Us, it’s no surprise they have millions of streams across Spotify and Apple Music. Their previous releases have been dropped on labels such as Diynamic, Last Night On Earth (and more), and a recent remix of the Robert Miles’ Ibiza classic, Children, have helped to demonstrate Undercatt are a one to watch on the scene.  Their additions of signature hypnotic kicks, mesmerizing chord stabs and entrancing toplines transform Pretty Face into a melodic techno weapon perfect for playlists and airwaves alike.

Meanwhile, 1979, who recently found huge success with the release of Midnight Hanging Tree alongside HOSH and Jalja, transforms the original into a deeper and dark version with insertions of throttling bass and psych-trance synths.

And finally, one to watch Astralilty, whose sound has been backed by Disclosure and often draws on sounds from space, compliments Boss Doms production skills with additions of itricalty placed drum kicks and soothing synth structure to make for a chilled ambient house music track.

Having already made waves within his home country of Italy Boss Doms AKA Edoardo Manozzi has fast become a one-to-watch on the global dance scene. His single, I Want More was supported by Pete Tong on BBC Radio 1, and also included heavyweight remixes from the likes of HOSH, Darius Syrossian, Piero Pirupa, Havoc & Lawn and Christian Nielsen. What’s more, his own rework for  Benny Benassi and Jeremih’s heater, LOVELIFE, and remix alongside Achille Lauro for  Elderbrook’s huge single, Back To My Bed, helps to propel Boss Doms to the top of the scene. Now dropping these remixes and with an array of releases slated this year, Boss Doms is poised to deliver his best year yet in the world of dance.