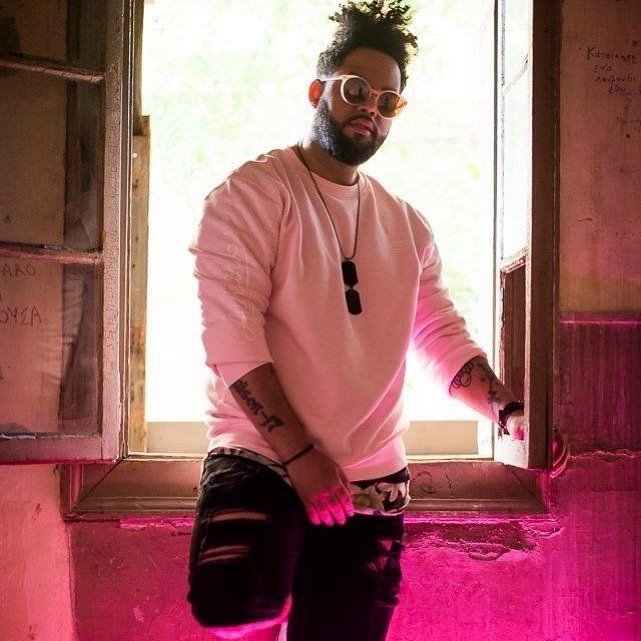 The Prince Karma Treats Fans To All New ‘Superstar’ EP

Having taken the world by storm with debut ‘Later Bitches’ which topped Shazam charts globally, spending 14 months in their Top 20 Global Chart, not to mention 240 million video and audio streams, nearly 700K streams the act had to come back even harder, this time for the ‘Superstar’ EP.

Riddled with 90s influenced grooves, the three-track masterpiece which consists of ‘Rick James’, ‘It’s The DJ’ alongside house music wizz Ron Carroll, the legend behind dream-like galactic hit ‘Lucky Star’ and its namesake ‘Superstar’, which all possess equal measures of wackiness and is a nod to the house project’s undeniable talent.

The Prince Karma project was created just for fun and has since gone on to strictly making hits with 2019 anthem No More receiving over 267K Shazams while also charting across 16 countries on Apple Music’s Dance Charts. Meanwhile his ‘Later Bitches’ release has been remixed by the likes of Benny Benassi, Sebastian Perez, Billy Kenny, Danny Dove and more.

The Prince Karma – ‘Superstar’ EP is out now via Ultra Music. 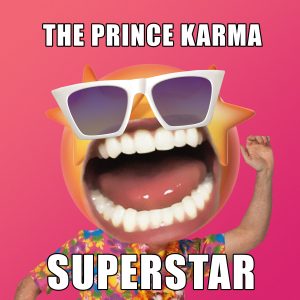