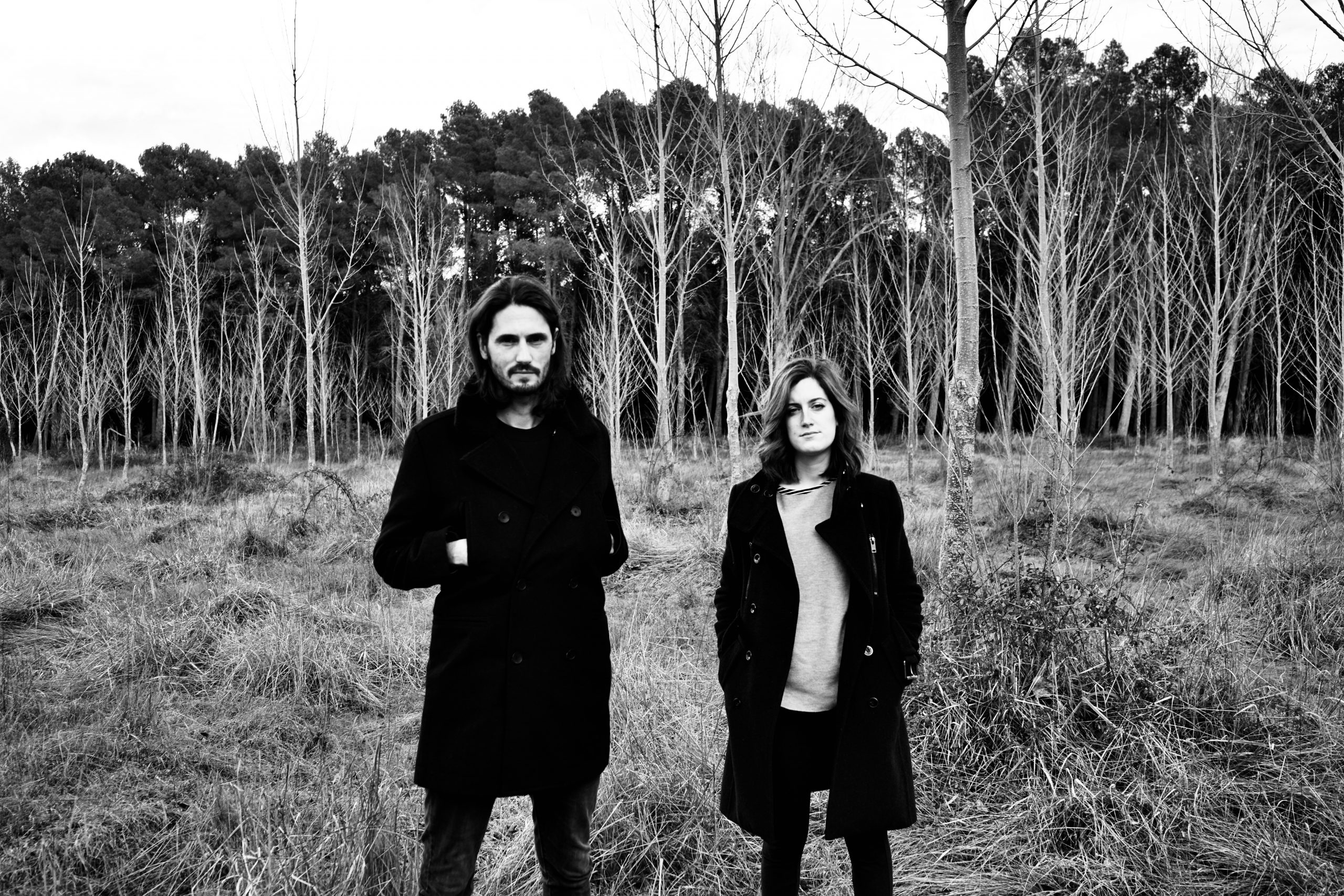 Madrid’s emerging indie electronic outfit The Low Flying Panic Attack has taken 2020’s trials and tribulations as an opportunity to refine their sound and produce their debut studio album slated for release this year.  Their latest single “Bridges”, out February 19th, 2021 via Faneca Music, sets the stage for the album to-be is accompanied by 3 remixes of previously released songs with talented, rising producers at the helm. Streaming now alongside a powerful music video, the duo is pioneering new avenues with a rebellious, independent identity.

“Bridges” is a high-energy blend of electronica, future bass, and trip-hop led by an explosive vocal line that fuels the engine of the track. The release is a standout single from the duo that perfectly exemplifies the freshness and eclecticism that the group weaves through all of their productions.

The 3 remixes that accompany the single are highlights from the groups’ published catalog: “Demons Grow”, “Tears & Glass” and “Burn”. Renowned future bass artist STALIN gives his take on “Demons Grow”, relying on sound power to squeeze the track to the full potential. Remixed by Víctor Cabezuelo, leader of Rufus T. Firefly, “Tears & Glass” is given the trip-hop treatment, applying organic and experimental electronics that breathe fresh air into the original cut. Finally, Jus Kno’ is in charge of integrating their IDM and vanguardism in the song “Burn”, giving a 360º turn to the song and reducing it to the minimalism and delicacy that characterizes their sound.