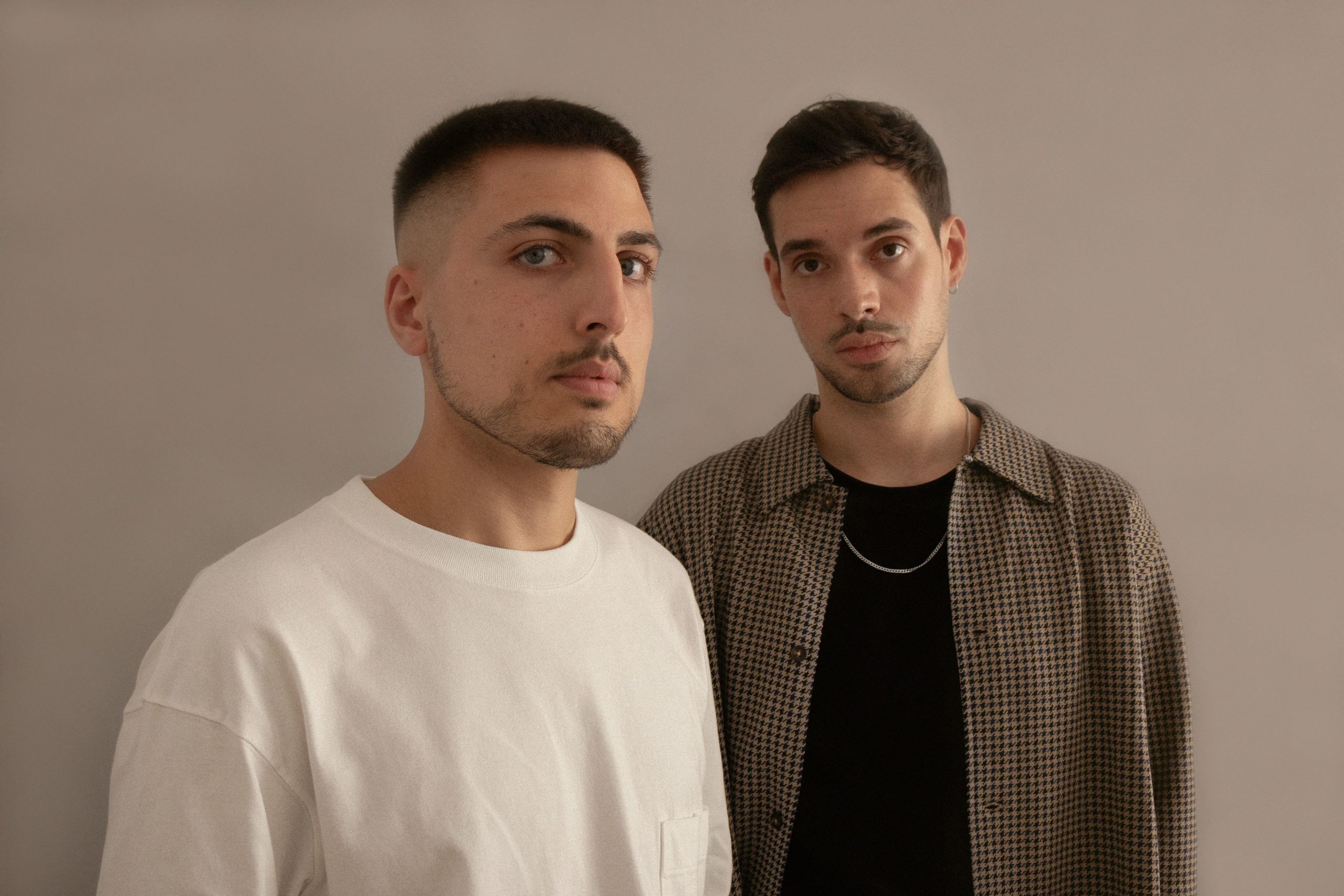 Barcelona based DJ and production duo Sumluv have unveiled the latest addition to their developing catalogue of lo-fi electronic and intelligent house music.  Following the striking success of the projects lead single, the ‘Balance‘ EP is now available by way of Spanish independent record label Faneca Music.

Sumluv’s capstone release of 2020 is comprised of three productions exemplifying the Barcelona based duo’s burgeoning style of low-fi and house music.  Boasting depth and character, the ‘Balance‘ EP is home to thoughtful and expressive stylistic elements built upon a foundation of sharp, tight percussive house.

Following warm reception across national Spanish dance media and listeners alike upon release in October, the EP’s namesake and lead single “Balance” opens up the EP, followed by the deep and brooding downtempo cut “No Place“. The EP comes to its conclusion with the upbeat progressive textures featured in”Polar“, with the project topped off with a contrasting remix of the title track from fellow Spaniard Sau Poler.

Born in Figueres, Spain – Barcelona based Sumluv have been connected by shared musical interests throughout their coming of age.  The duo’s initial endeavor debuted in 2017 with the experimental, self released 2-track project ‘Ascend‘. Following a string of singles and remixes, the pivotal 2019 release of ‘Silk Holds Everything‘ put Sumluv on the radar of the national electronic scene in Spain, paving the way for the now released ‘Balance‘ EP this side of the new decade.