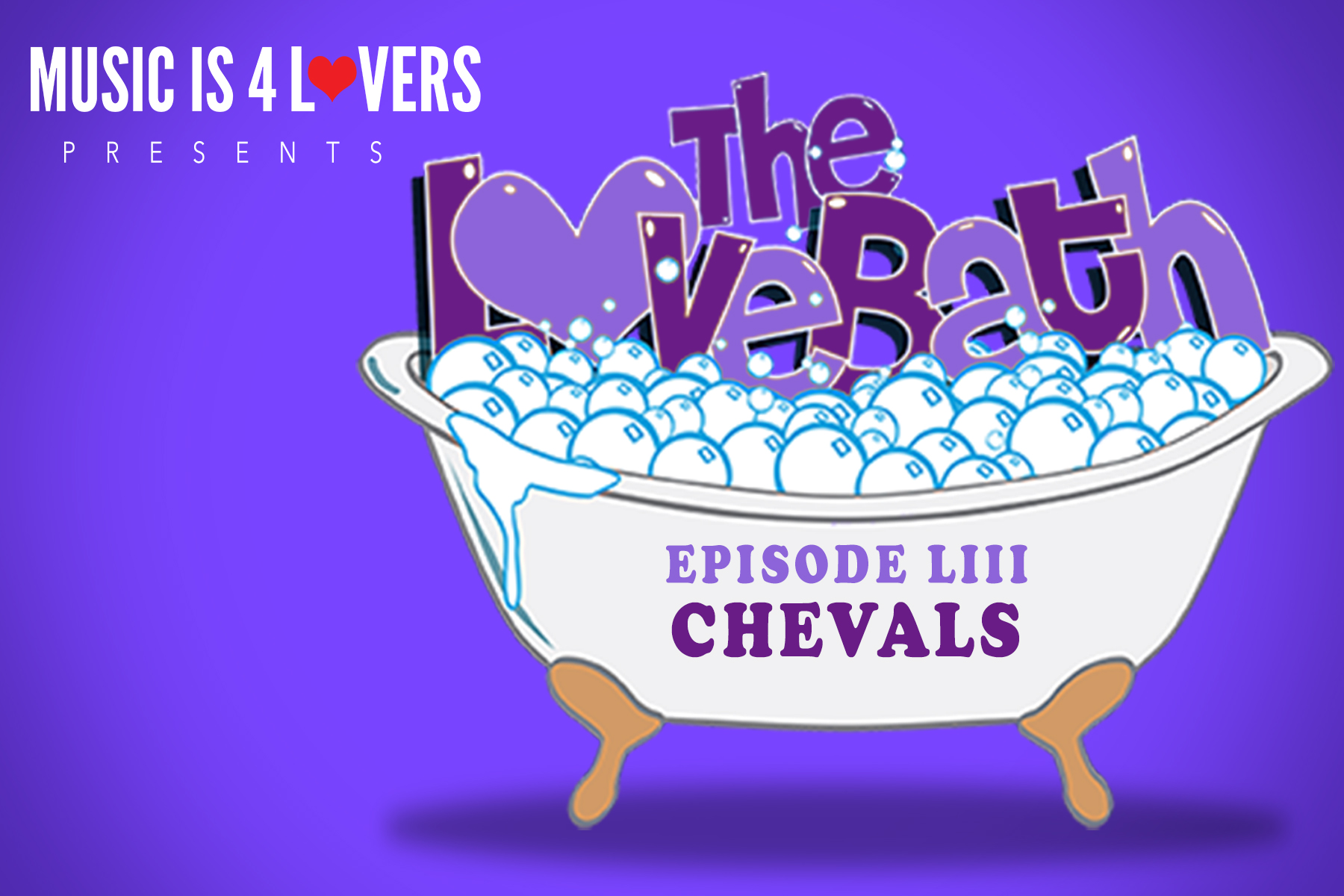 Hello, Bonjour and welcome to another exciting installment of The LoveBath! Today, we head to Paris, France to meet Valentin Orrit, aka Chevals, who has been scorching up the sample-based Disco and House scene with his infectious productions and edits. Finding favor with the trend-setting A&R departments of Better Listen Records, Homage and Kolour LTD, it won’t be long before Chevals hits his stride at a full gallop and breaks the reins into widespread popularity.

Now, with an fresh EP on the horizon for Whiskey Disco, I was able to sit down with Valentin and chat about his past, present and future. Dip in, the bath is bubbling! 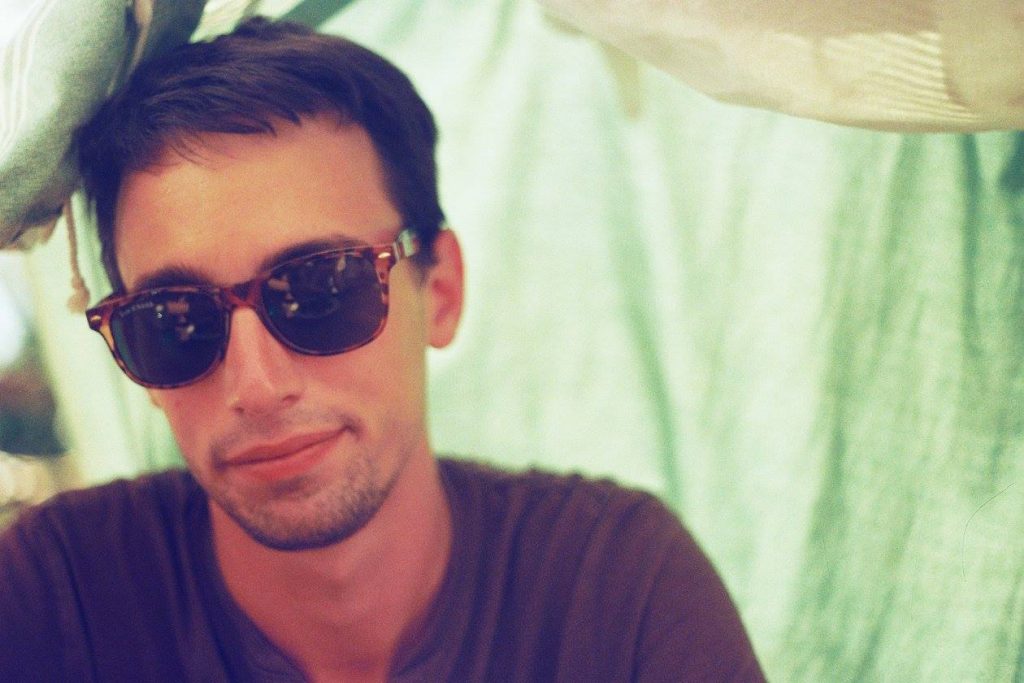 Hey Valentin, welcome to The LoveBath! Can you give us a little history on yourself, your music and the Chevals project. Any insight as to where the Chevals name comes from? My guess would be you’re an equine enthusiast?
I’ve been producing electronic music for quite a while now, but my love for House, Disco and Black Music in general started around 2014… It was around this time I started the “Chevals” project. I put my synths in the closet and started to mess with samples… doing edits and reworks with a House sensibility. I’m not particularly fond of horses, but the name Chevals came out of an inside joke with some friends of mine, a bit of a long and not-so-funny story, to be honest! haha!

France has a rich and storied history with Disco and House music…how would you say your homeland has influenced you in your musical journey?
Just like every kid in France, I was heavily subjected to the French House scene during my childhood in the late 90’s/early 00’s… and I didn’t even know what House music was! There where a lot of French House tracks that were national hits and played on radio stations nonstop. Daft Punk, of course, was at the forefront. Later, I became more excited by the UK scene (dubstep/2-step) and then into Techno but at some point, I got back to listening all those House classics and slowly discovering Black Music through sampling and the obvious New-York/Chicago/Detroit influences. I think the Daft Punk track, “Teachers,” might have been the most obivous gateway track for every French teenager willing to dig deeper into House music.

You’ve racked up some great releases on quality labels like Better Listen, Kolour LTD and now have a forthcoming 12” on Whiskey Disco. Can you tell us how this new release came about?
I’m pretty stoked for this EP with Whiskey Disco! It’s definitely one of my favorite labels in the edit scene, so doing a release with them is a big achievement for me. The story behind it is pretty simple but quite funny: I was gathering tracks to send to a few labels and, as I was making a playlist for Whiskey Disco, I received an email from Dustin (aka Pontchartrain, who does some A&R for the label) asking me for demos… it was quite a fortuitous alignment of stars, some would say. The rest was pretty simple from there: we worked on a solid and coherent selection of tracks, did a few tweaks here and there and here we are. I do hope people will enjoy it and I can’t wait for it to be released!

Anything else you care to share? Upcoming gigs, future release, anything exciting? This is your chance to plug, plug, plug!
For those in Lyon, France at the end of the month, I’m playing in Le Diskret for In The Box Records alongside Max Graef and my mate, Tvfrom86… It should definitely be a blast! Concerning other releases, I have a record planned for this fall with a label that I love. We’ve put together a record that’ll be very different from a lot of the others I’ve done… something deeper and slower than the usual. I can’t say much more at the moment, but I’m really looking forward to it!

Your #1 favorite party-starting track in your DJ crates currently?
Tough choice, but I’ll have to go with The Heartists – Belo Horizonti. It’s an amazing take on an Airto Moreira composition. In France we have a special relationship with the melody from this one because of the 1998 Fifa World Cup. I’m not a soccer fan, but I am certainly a big Brazilian music fan. I play it at almost every gig these days and it makes everyone go completely nuts!