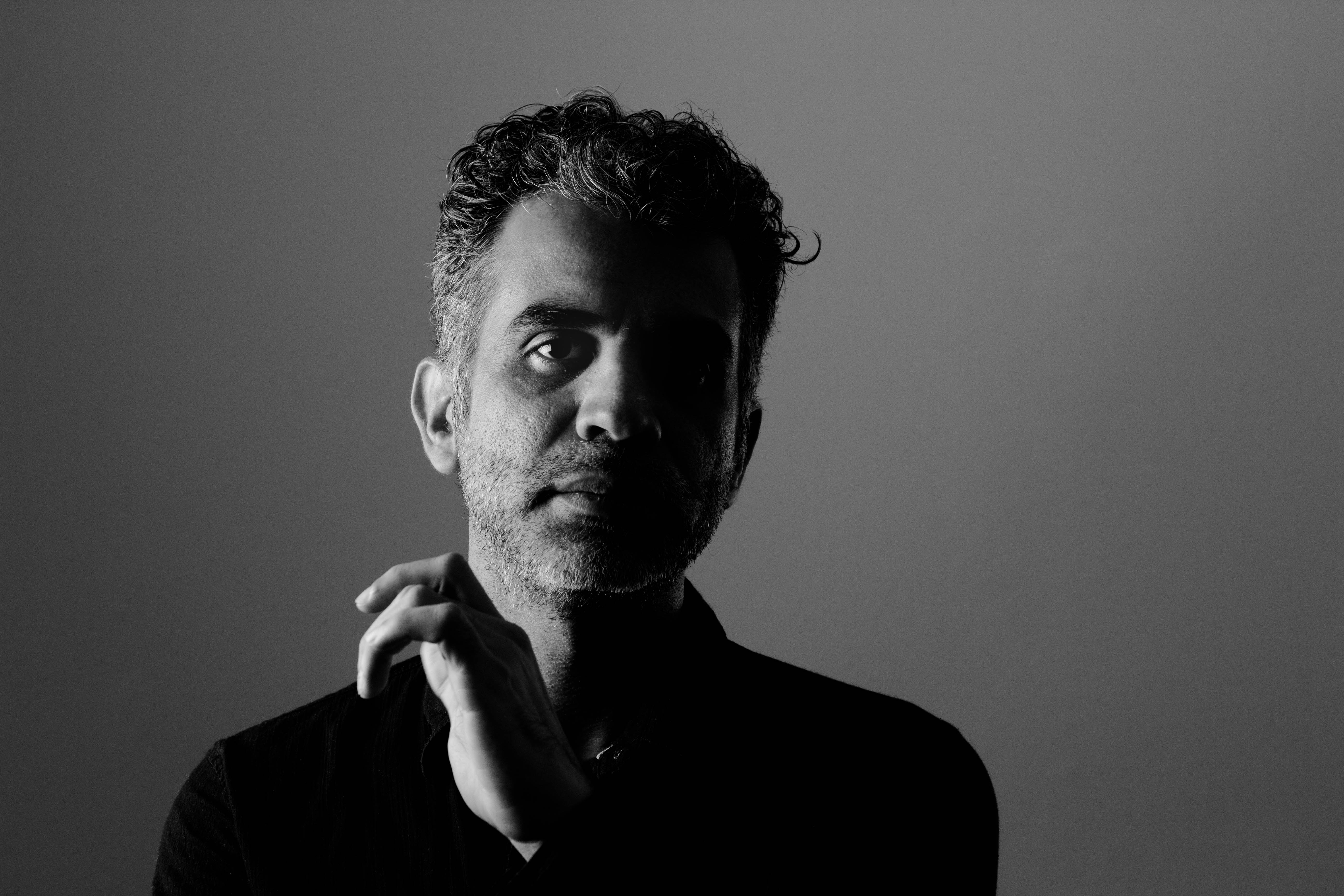 Few have as much involvement in the development of their country’s scene as much as VAntonio. Renowned for his full live performances whereby he takes audiences on a spacially exciting aural journey, he is also known for being an educational contributor and leading MIDITerapia, as well as collaborative live projects such as HIATO, alongside D-Edge resident Miranda.

He now is invited to release his debut forthcoming album on the new sublabel D-Edge Records Black, with distribution by handled by Kompakt. The album features nine original tracks from VAntonio and will be available this October – album track preview below. 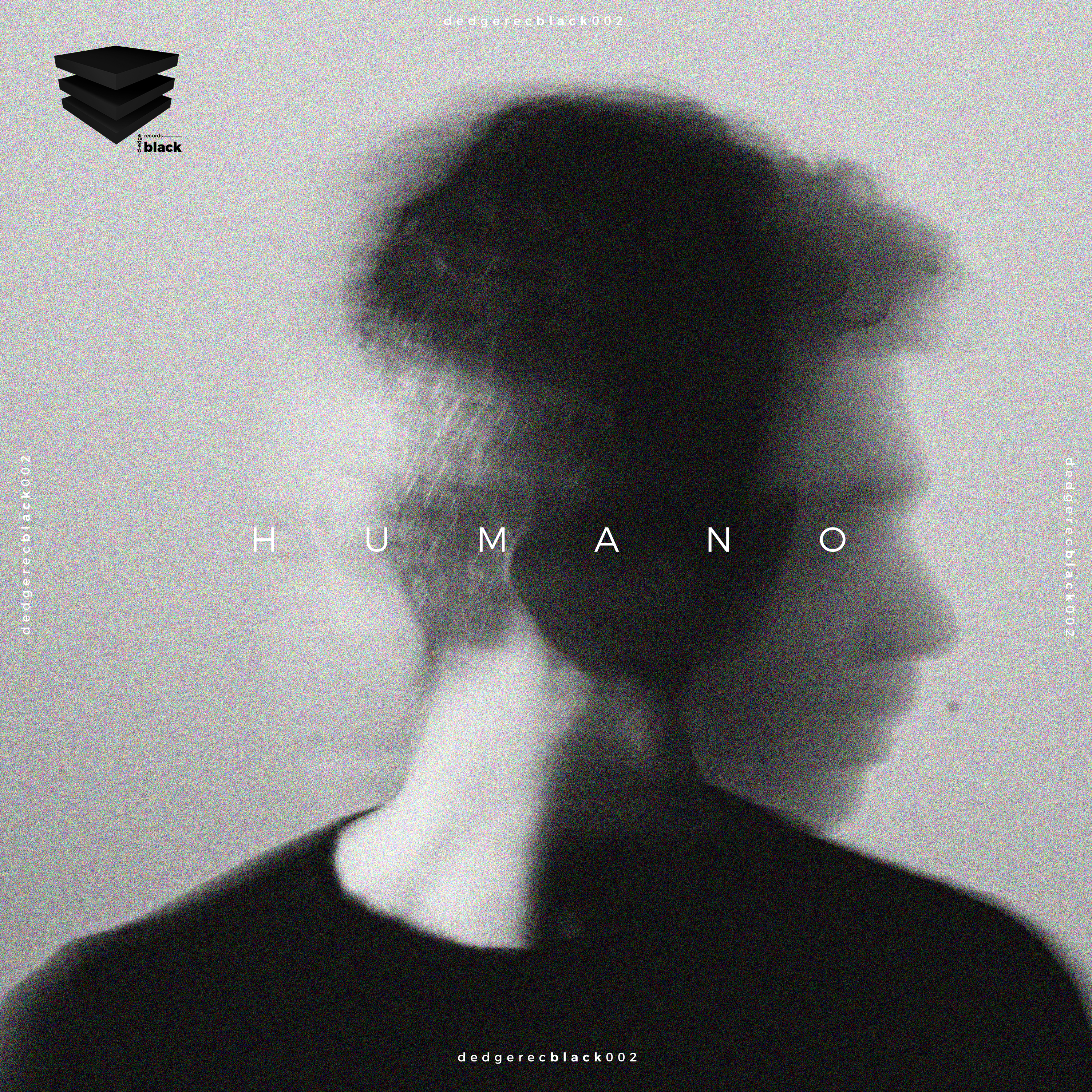