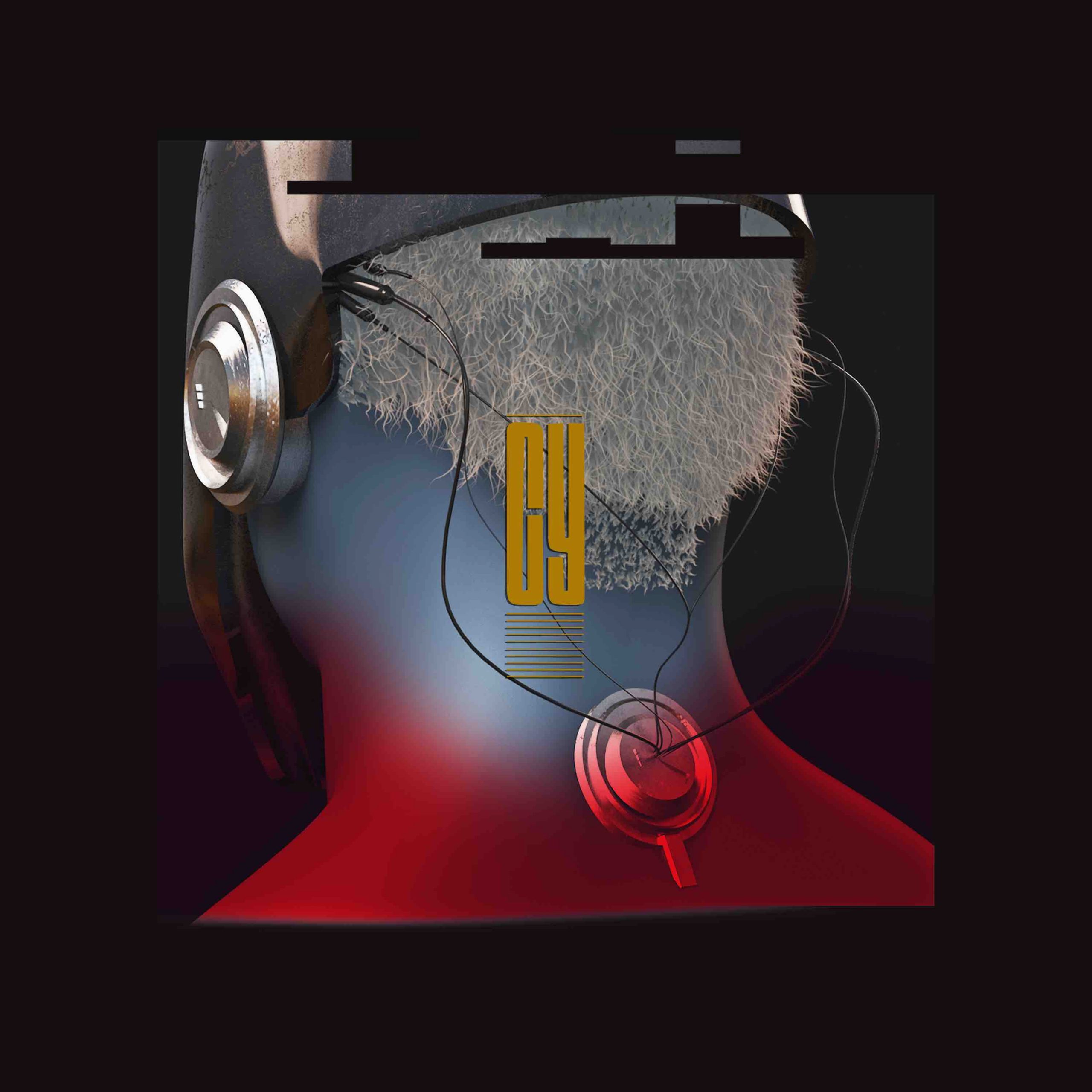 Ilario Liburni quickly follows up his head-turning CyRecs debut under his new moniker, The Cyberian, with three originals entitled the ‘Refractions’ EP.

The Cyberian is a new project by Belgian artist Ilario Liburni. He is someone who has been deeply involved in the scene for over a decade, has DJed all over Europe and heads up his own Invade Records and Cardinal Records. The first release on his new CyRecs label picked up plenty of press and DJ support across the board, with Nick Warren, DJ T, Guy Gerber, Maceo Plex all supporting it, and now he backs it up with another fresh offering.

Opener ‘Refractions’ is a bubbling, steamy techno brew with chattery snares over muscular drum loops. Trippy FX and a brilliant acid bassline pair with molten melodies to make this one a futuristic ride through the cosmos. ‘Content Creator’ is a brilliantly slick and crisp techno roller. It has icy percussion over heavy kicks, and the frazzled synths ride up and down the scales to bring raw, tense energy. When the cyborg vocals bring an alien sense of soul, the club is sure to go off. Last of all is the dreamscape beauty of ‘Nairobi’ with its celestial chords arcing way up into the sky over a shimmering electronic groove that gets you in a trance.

These are three stylish and inventive techno tracks packed with otherworldly detail.

The Cyberian ‘Refractions’ is out via CyRecs on 4th June 2021. 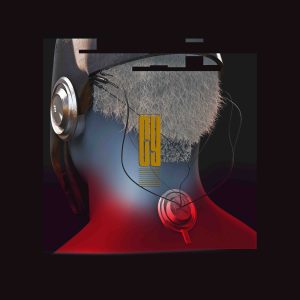