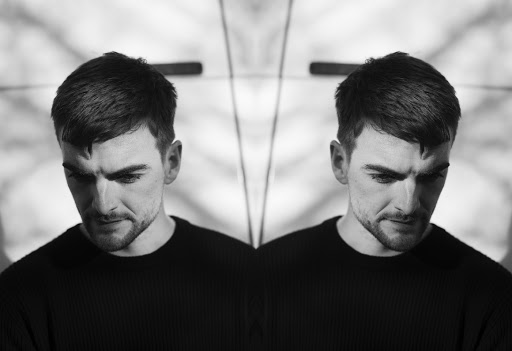 TCTS puts his unique flair on Toby Romeo, Felix Jaehn, and FAULHABER’s ‘Where The Lights Are Low’, following a previously released Mike Williams remix. For his take on the smash single, acclaimed UK producer TCTS infuses deep house into the track’s uplifting ethos, crafting an immediate earworm with crossover appeal. ‘Where The Lights Are Low (TCTS Remix)’ is out now via Universal Music, and is available on all streaming platforms.

TCTS has earned a reputation in the UK as one of the hottest DJ/Producers around thanks to his signature blend of house, pop sensibilities, airtight techno, and progressive experimentation. On his rendition of ‘Where The Lights Are Low,’ TCTS’ full range of talents is on full display throughout his stunning remix. The track is centered around Jordan Shaw’s signature vocals, which provide the focal point for TCTS’s soundscape. Inspirations from Toby Romeo, Felix Jaehn, and FAULHABER’s original production are apparent, but overall the track takes a darker turn by opting more for a deep club feel than the source material. The vocals and melody keep the remix accessible for fans, but the deep synth plucks and stabs pull the track towards the underground sound.

‘I had a lot of fun putting this remix together. It’s such a killer vocal, I wanted to make sure that stayed front and center, and injected it with some darker 2am club-ready energy’  – TCTS