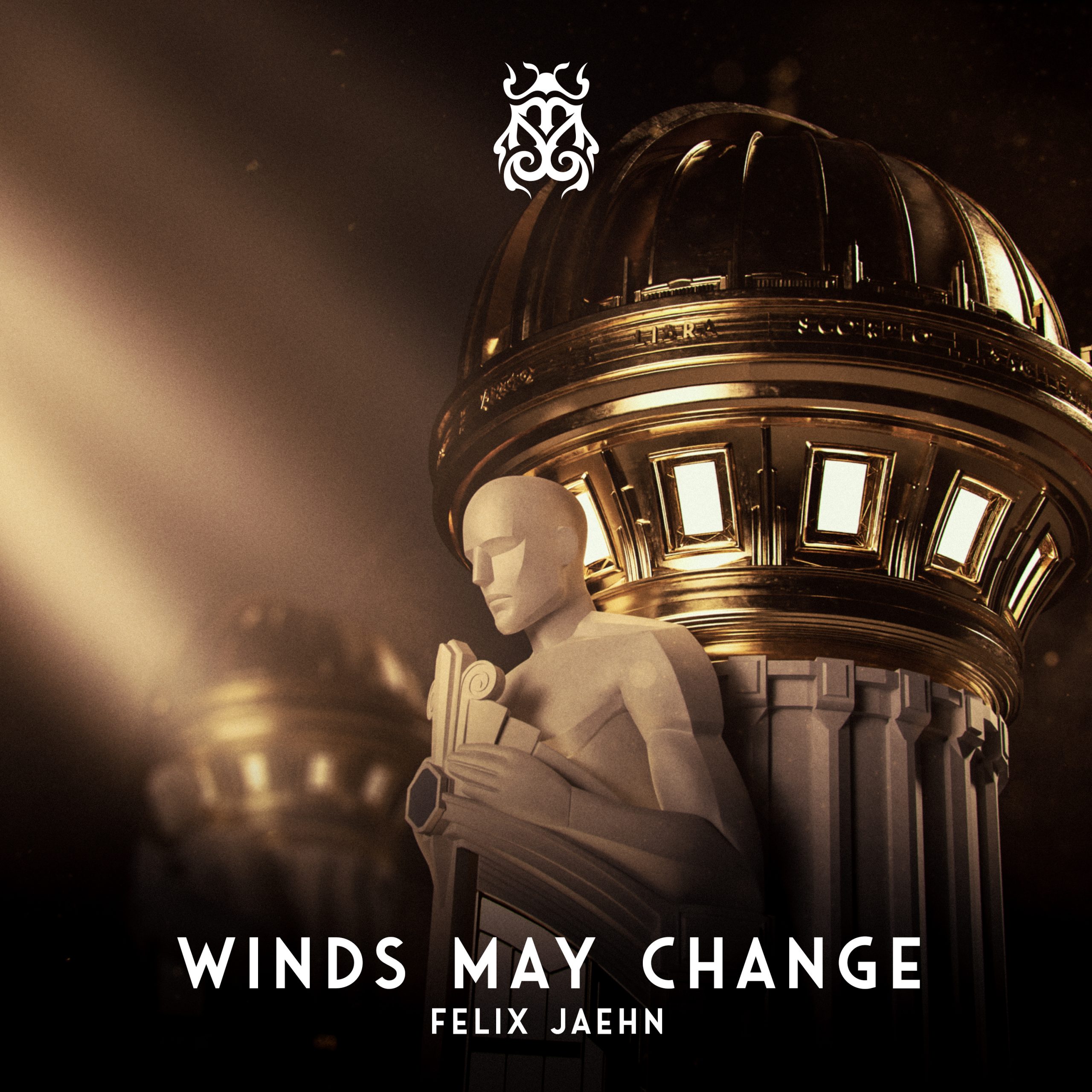 Global dance music megastar Felix Jaehn is on a hot streak this year, having continuously pumped out sizzling singles to get people moving. On the heels of his recent collaboration with pop singer & songwriter Zoe Wees, “Do It Better,” Jaehn elevates his musical style once again with his latest creation, “Winds May Change.” Stripping back to simple, club-primed production, the new single presents an infectious slice of dancefloor heaven. The catchy electronic angle is available to stream now across all platforms via Universal Music/Tomorrowland Music.

The beginning includes minimal instruments and sets the song up in a minor key, highlighting the mysterious echo of Josh Record’s voice. As the song progresses, more voices get added to the mix, further highlighting the importance of vocals on this track. The delay of the vocals further encapsulates the listener in a whirlwind of words. The chords of the song do not line up with the melody, but somehow all components of the song work together and do not clash. The sound is anything but predictable. It is addicting. It is distinctive. It heightens electronic music as a genre.

“Winds May Change” is an ode to Felix’s clubby roots and a treat for everyone whose sole goal is to dance. ‘Winds May Change’ is part of a collection of exclusive festival releases by Tomorrowland Music under this year’s festival theme ‘The Reflection of Love’, celebrating the return of Tomorrowland after three years by gathering some of the biggest artists in electronic music on Tomorrowland’s record imprint. The German superstar performed at Tomorrowland’s iconic Mainstage during the third festival weekend on Friday, July 29.

Later this summer, the ever-evolving German producer plans to unleash a string of new singles and collaborations, ranging from pop to dance and everything in between. 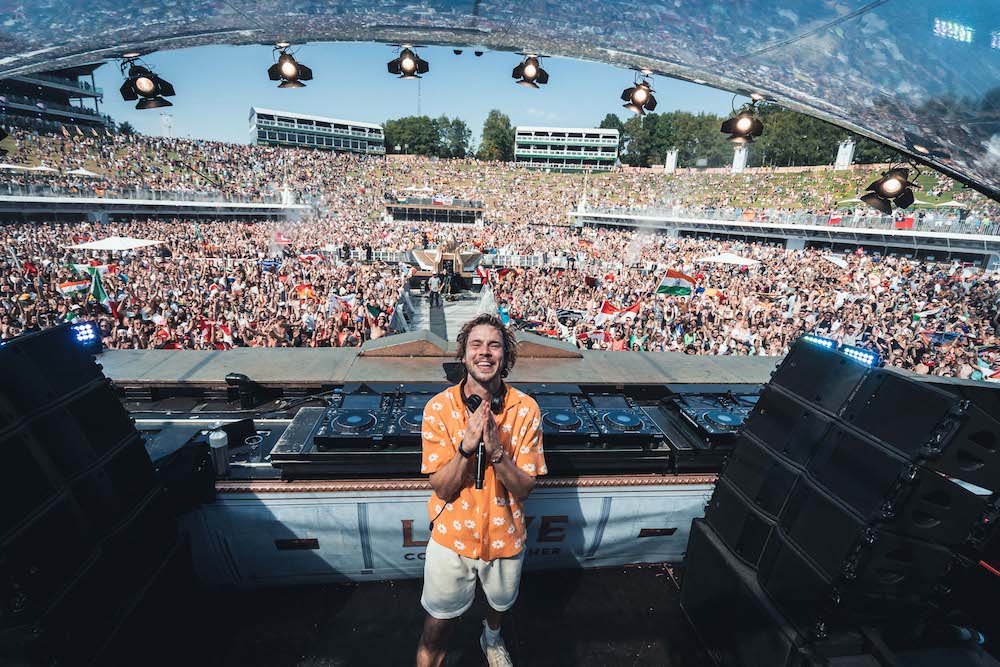