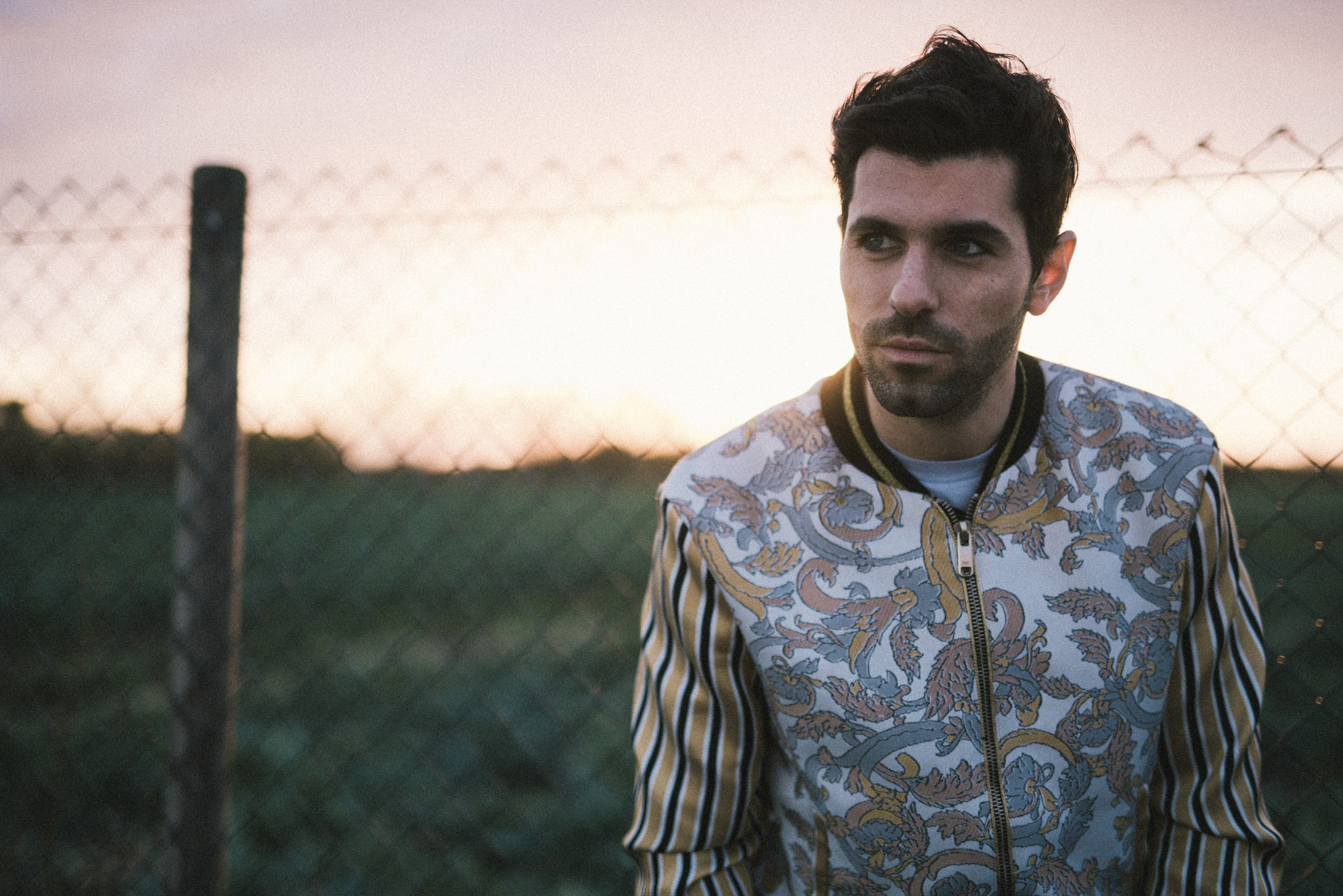 SQUIRE SPEAKS ABOUT HIS NEW RELEASE ON GET PHYSICAL MUSIC, BEING A EX FORMULA ONE DRIVER AND HIS UPCOMING PROJECTS

Spanish DJ, producer and previous Formula One driver Squire, has gained recognition amongst the music industry, from his deep and emotive releases on acclaimed labels, including the likes of Kindsich, Behrouz’s Do Not Sit On The Furniture and My Favorite Robot, leading him to clubs all around Europe, Burning Man, Space Ibiza and BPM Festival.

We caught up with Squire to hear about his new release ‘Rebel Wisdom’ on Get Physical Music, his previous career as a Formula One Driver and transitioning on to become and artist.

Hi Squire, thanks for taking the time to talk to Music is 4 Lovers. Where are you in the world right now, and what are you up to?

Hi there! Thank you for the interview. I’ve just come back from Saudi Arabia, doing an endurance mountain bike race through the dessert of Ha’il, and just reached home in Barcelona, exhausted but happy! Sitting outside on my terrace while I listen to some fresh jazz.

You’ve previously released on Kindisch, Behrouz’s Do Not Sit On the Furniture and My Favorite Robot. Can you tell us about some of your releases to date and how they came about?

It all started in 2015 when I started to make music more frequently and I had a bit more time to be in the studio and so on. I actually released a lot of music since then but then I met Behoruz and Ralf Kollman from Mobilee last year.

I feel like releasing music is something very special and unique, a label is like a family and growing something together is essential. You learn every single day you make a decision, especially when you make a wrong decision. I’m very happy to be able to have upcoming music on a record label where I feel there’s a connection further than just music.

Your latest release ‘Rebel Wisdom’ shows two great aspects to your sound. Can you tell us about the emotions, processes and inspiration behind both of these tracks?

The goal behind this record was to show a wilder side of my sound, meaning more dancefloor techno vibe without losing the swing and the organic human feeling of other genres that could be connected to cosmic jazz on Innerworld or oriental vibes on the b side.

It all came very naturally and fresh in the studio, I listened to a lot of Asian pop music and Afro jazz too. The idea was to record a choir inside a church emulating a long reverb but I never had the chance to do that, so I found a couple of plugins to give that feeling on Innerworld and  I hope it works out.

We understand you were brought up around Jazz and Soul music, have these sounds had a strong influence on your direction as a producer would you say?

Absolutely. Jazz is about movement and chaos and this is what I think music should be. If there’s no movement and no swing there’s no vibe with no spark for dancing, well at least for me.

Your previous career before becoming an artist was as a Formula One driver, with a life in the sports spotlight from a young age. Can you tell us a little about this and what inspired you to make the dramatic shift from motorsport to dance music?

I started racing when I was 8 years old and I retired 5 years ago. It was a great ride, I travelled the world, met loads of people, won championships and scored points in Formula 1 but that was not challenging anymore. I think we all live different chapters and periods in a lifetime and we’ve got to get the best out of every second. Music was fulfilling my life, making music was answering many questions I had inside me. Racing wasn’t able to satisfy me anymore and keep me hungry to develop professionally and personally.

The moment you’re not in love with your job and you don’t commit 120% to it you’ll start to degrade yourself and won’t feel fulfilled. Life is about emotions, love and challenges, this is the way we can evolve massively and grow in every way.

Moving out of my comfort zone and starting an unknown alter ego in music was something that was attracting my attention especially when you love what you do which for me, is making music.

Did you experience any major ‘life lessons’ as a Formula One driver that have helped you combat any challenges you may have faced as an artist?

Definitely. To be honest what happens in the pinnacle of motorsport is not very different to what’s going on in music or any other job or activity. I don’t see music as a competition anymore but I do feel life is very competitive and to make it somewhere, if you want to make it you have to commit yourself, respect yourself and especially others…that’s what I’ve probably learned the most while I make music.

You were really busy over the summer last year with various ‘Secret Affair’ events around the UK. What were your gig highlights of 2019?

I think every single show has its own uniqueness, If I have to name one I would say Amnesia Ibiza terrace as its always impressive to play in there.

Do you feel growing up in Spain has shaped your sound in any particular way? Are there any clubs or venues you would recommend for people to visit in the region?

Unfortunately no, I don’t feel growing up in Barcelona shaped my sound in anyway. I actually don’t know where to go to listen to music or clubbing yet. There are only a few events happening which I personally love and go to every single year, such as Primavera Sound and Sonar Festival.

Can you name three records that have particularly influenced you as an artist and tell us a little about each and its impact?

It’s one of the very first records that grabbed me big time, I actually watched the live version in Paris and I absolutely fell in love with this one as I discovered how a jazz-influenced instrument could sit so well with techno bassline. Amazed.

Sandcastles -Jerome Sydenham: My parents have been going to Ibiza since 1975 and they brought me with them since I was 2. Ibiza is now my second home and I have many local friends, the reason why I make music is Ibiza and the sunsets DJing with friends at the swimming pool. This record is like an anthem to our friend group and we always played it while the sun was saying goodbye. It brings me so many great memories!

Moby – Wait For Me [Little Idiot]

Moby is all about love, a love story. Every track is a real trip of melodies, harmonies and romanticism. A huge deep feeling of melancholy and selflove that is always inside me.

Have you got any major plans for 2020 as an artist you would like to mention?

Yes. I would love to keep enjoying my trip of making and playing music and sharing it with the world.

That’s really exciting to hear! We can’t wait to catch up with you again soon and will keep an eye out for your new release on Get Physical Music and your sets over the year.

‘Rebel Wisdom’ on Get Physical Music is out on the 7th February 2020. 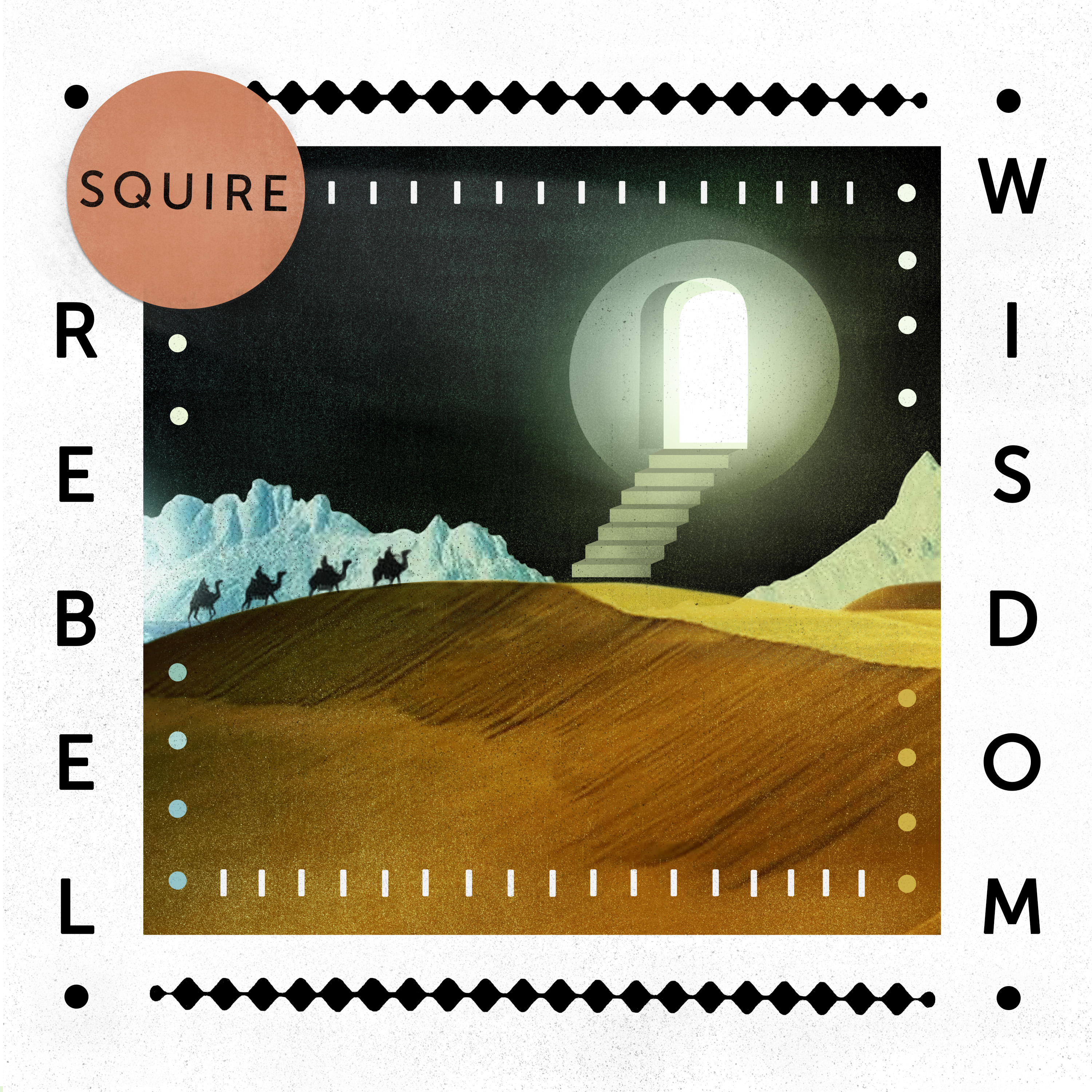 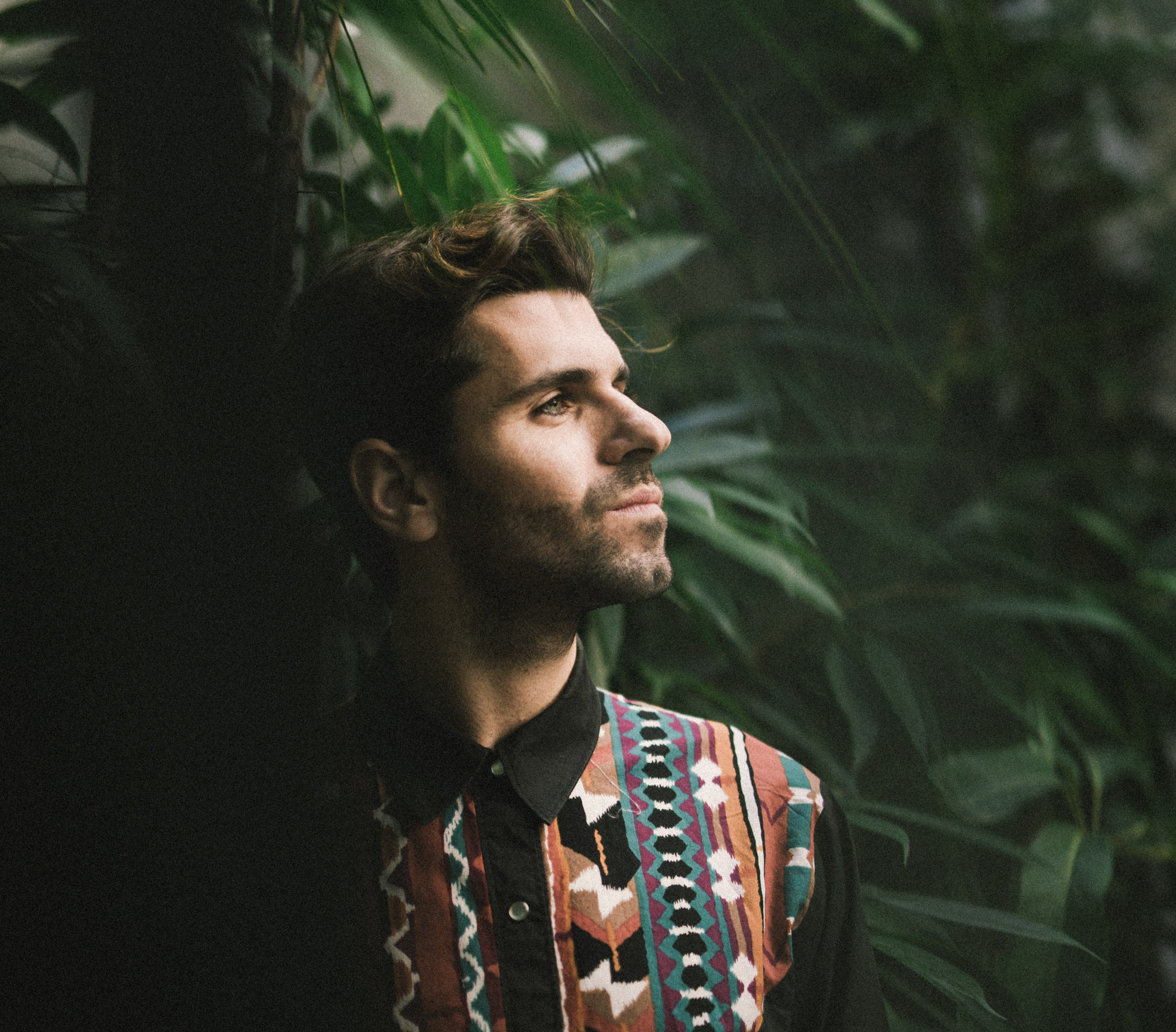