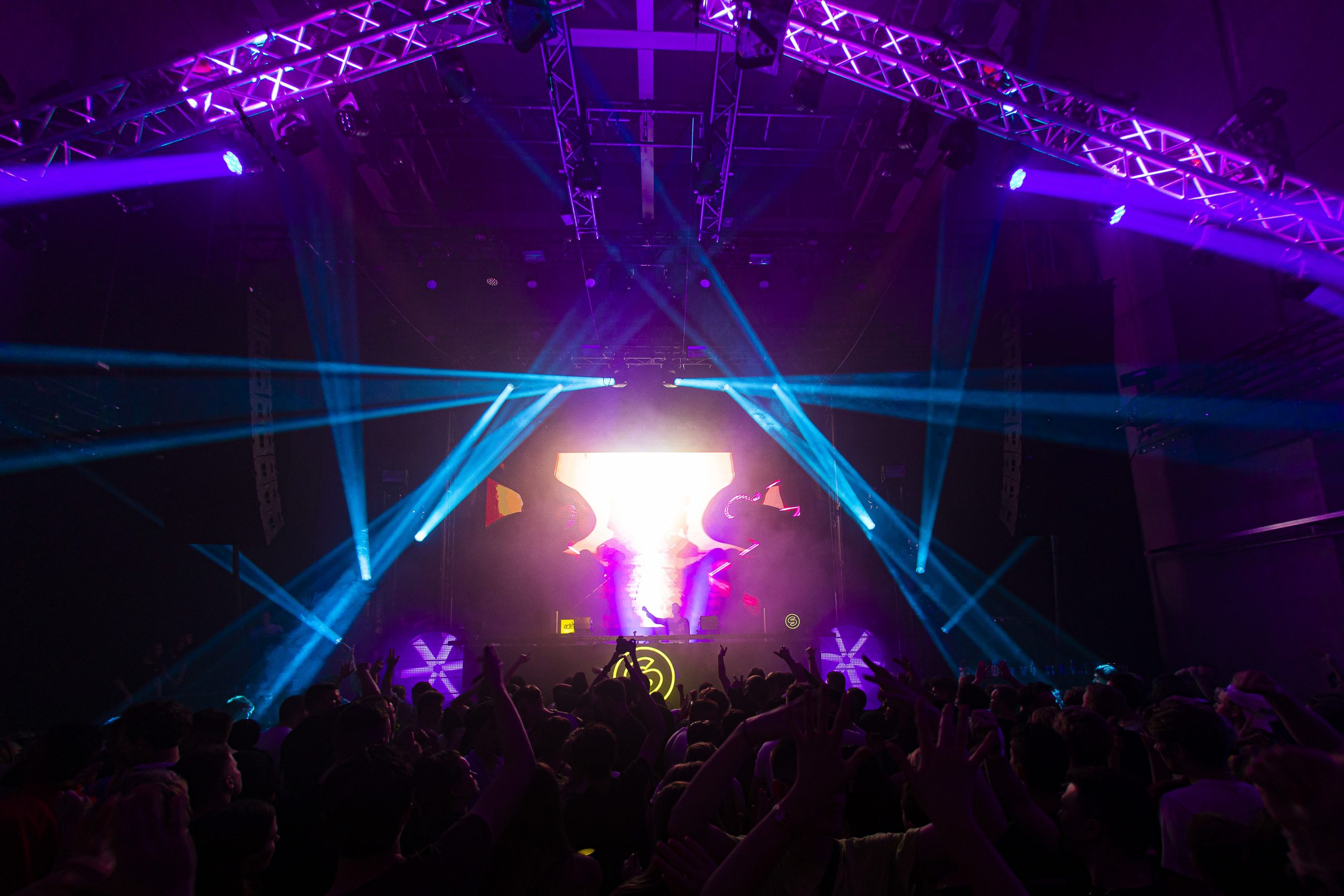 Kicking off their annual ADE (Amsterdam Dance Event) showcase, Spinnin’ Records is proud to present their day and night programme, which will take place on Wednesday 19th October at the Q-Factory.

Beginning at 11AM, the free day event will include a packed program. Spinnin’ Academy XL will showcase masterclasses by industry pioneers and celebrate the individuality and innovation of up-and-coming talent on the dance music scene. Spinnin’ will kick off the return of the World’s Biggest Demo Drop, which is an opportunity for up-and-coming producers to present their demos for release on the label, supported by feedback from Worlds Biggest Demo Drop ambassador, Tiësto, Spinnin’ Records’ artists and A&R team.

The Spinnin’ Gaming Tournament is set to be an action-packed battle to the top as artists, gamers and special guest will go head-to-head to see who will be crowned the ultimate dance music gamer. And last, but not least, the powerhouse label will wrap up the day and go into the night with their annual Spinnin’ Sessions club night, a showcase of some of the finest DJs on the Spinnin’ roster across two rooms.

Spinnin’ Records champions some of the biggest names in music and count the likes of Tiësto, Timmy Trumpet, KSHMR, Showtek, Oliver Heldens and more among their roster.

A full breakdown of the day and evening events can be found below:

Made in partnership with BandLab, the Spinnin’ Academy XL will start off the day offering masterclasses from the likes of Sam Feldt, BandLab, LUM!X and Lady of the House. Here, attendees will be able to find out industry tips and tricks from the sessions below:

During the Spinnin Academy XL, attendees will also have access to on-the-spot A&R feedback thanks to Spinnin’ Records certified DJs and producers.

Bringing back the World’s Biggest Demo Drop for the third time Spinnin’ Records will be offering up-and-coming artists the chance to win a release on Spinnin’ Records and Musical Freedom. With Tiësto lined up as an ambassador of the competition, producers can hope to join previous winners NuKey, Christopher Damas and Aurelios.

Submissions will kick off at ADE from 19th October, where producers also have the chance to access free Demo Drop Feedback Sessions live at the Q-Factory. With Spinnin’s A&R team, Henri PFR, Mariana BO, Header, Sevek (and more) on hand to review demos, the live drop in sessions are free to enter during the times below:

This year Spinnin’ Records will also be hosting online sessions via their Discord server on 18th November. Artists can sign up for this for the chance to receive feedback from Spinnin’ Records’ artists and/or the A&R team before the final submission deadline on 21st November.

Spinnin’ Records’ A&R and artist team will select their favourite records for a public vote on Apple Music on 16th December. They, alongwith, World’s Biggest Demo drop Ambassador Tiësto will select the winner to be crowned on 12th January. Spinnin’ Records and Musical Freedom will release the winning tracks by the end of January 2023.

For more information on the World’s Biggest Demo Drop and previous winners please visit : Website (further details for this year’s entries will go live on the 20th October)

Attendees also have the chance to join the Spinnin’ Records Gaming Tournament, created in conjunction with HyperX, 2K Gaming, 433, YourNext and the Dutch Ministry of Defence.

Spinnin Records biggest names including the likes of Jake Tarry, Blasterjaxx, Chico Rose, Le Shuuk, SLVR, Firebeatz, LUM!X and Mariana BO will switch decks for gaming devices in a head-to-head battle to be crowned the ultimate gamer in front of fans.

Attendees to the ADE event will be able to play the games from 1pm until the invite-only tournament starts at 3pm. Once the action kicks off, the public are encouraged to stay, spectate, and enjoy the show.

Spinnin’ Records’ annual showcase for industry and fans will finish things off for those looking to party till the early hours of the morning.