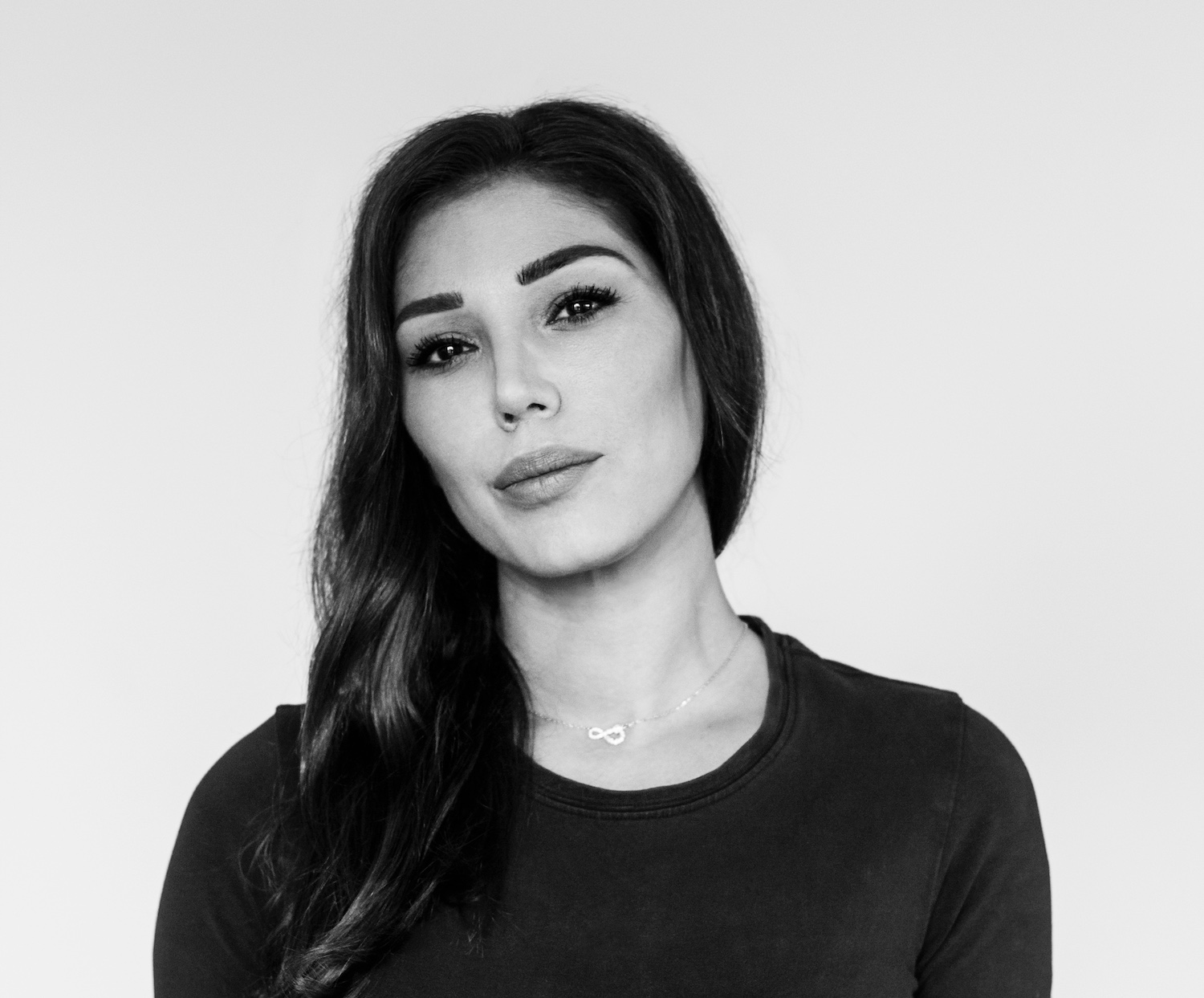 Still beaming from the hugely successful international release of the first two volumes of Techno Monkey Remixed back in July, Berlin-based techno maven and Kuukou Records label boss Simina Grigoriu now completes the immense remix album, as she announces the final three artists set to wrap up the ambitious nine-track project. Out now, Techno Monkey Remixed Vol. 3 sees Simina welcome a collection of label friends new and old, as Hollen, Skober and DESNA pull out all the stops to deliver their own inimitable versions of the iconic original production.

Commencing the third and final three-part package with an emphatic opener is none other than Italian techno legend and Prospect Records label head, Hollen. Having invited Simina to his imprint for her impressive Line Runner EP in 2020, the favour is now reciprocated as Hollen steps up to unleash an incredible seven-minute interpretation, building in intensity across its duration and setting the tone for the remainder of the EP.

The second track on the package comes courtesy of flourishing Ukrainian artist Skober. Making his eagerly anticipated debut on Kuukou armed with an arsenal of techno weapons on labels including Terminal M, Respekt Recordings and Reboks (to name a few), the in-form, in-demand producer now continues his prolific onslaught with a heady blend of thumping kick drums, hypnotic synth lines and a plethora of exquisitely layered samples.

Last, but by no means least, we see the fond return of US producer and Kuukou label favourite DESNA. Following the critically acclaimed release of her three-part Frou Frou EP back in 2020, the über-talented New Yorker now returns with one of her finest records to date, as she effortlessly blends rolling basslines, trippy samples and intricately layered percussion to close out a truly remarkable nine-part project on the esteemed Berlin-based imprint.

“I’m so excited to release the third and final volume of “Techno Monkey Remixed”! The original “Techno Monkey’ track is very close to my heart as it was part of Kuukou’s inaugural EP when my label was non-existent and all I had were ideas and dreams about owning my own record label. We’re closing the loop on this one with this last edition and I’m in awe of the artists with whom we’ve worked and their nine smashing remixes. My label managers thought I was out of my mind to want to bring out nine remixes of a single track, stating that they might not sell or that they might be too similar, but we now have two handfuls of spectacular artists, having contributed nine unique and very effective dancefloor bombs. It was an absolute pleasure working with some of my favourite techno acts to make my vision for this project come true.”