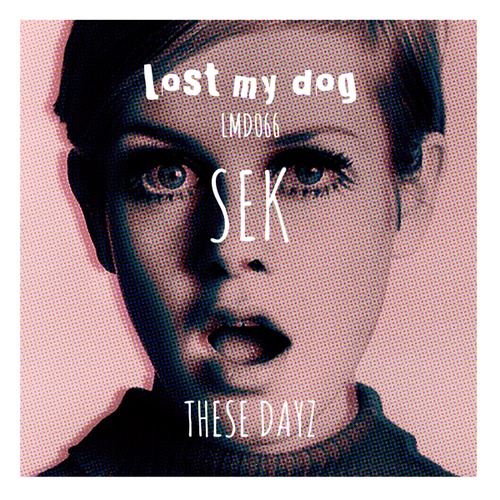 Sek – These Days (Lost My Dog)

Lost My Dog Records is keeping us waiting in anticipation for the drop of their forthcoming EP titled, These Dayz. The 66th release off of LMD, is the first of two upcoming EPs singed to the label this year from Greek Dj/Producer Sek. Slated for release on February 4th, the EP has already received early support from well-known producers such as tINI, Tom Trago and Zombie Disco Squad.

Sek, who has previously released on Off Recordings, is also a multi-instrument musician, and his talent shines through on his releases. The collection contains 4 original tracks: The Light, Tears & Sweat, West Coast Ride, as well as the title track These Dayz. All four tracks are seeping in an aura of sex and sophistication brought forth by the record’s deep grooves and melodic movement.

The release is shaping up to be a big one for both Lost My Dog and Sek. With another EP still looming for later this year it is certain that we will hear more from this producer and label.