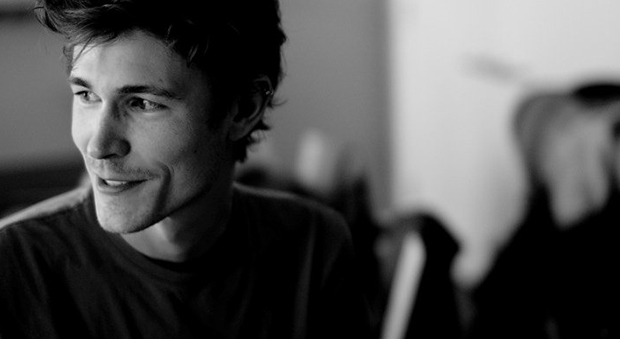 Jay Tripwire’s Mind Meld EP was originally released on Cenote in the summer of 2016 and featured three original tracks from the Canadian house maestro. One of those originals, Scissors, wasn’t very summery. It is a dark tune that weaves in and out of hypnotic techno which does not conjure thoughts of Summer. So, we decided to construct a “spin off” record based on the darkest tune from the original EP, Scissors, and release it before Halloween where the musical aura is more seasonally appropriate. We welcome Mark Slee (Cityfox, Manjumasi) to the label, who pilots an excursion in and around the outer limits of deep tech; Justin Marchacos (Cityfox), who gives the track a bouncy, Daydream rework; and last but not least, Noah Pred (Thoughtless Music), whose Running With Remix is nothing short of pure android funk.