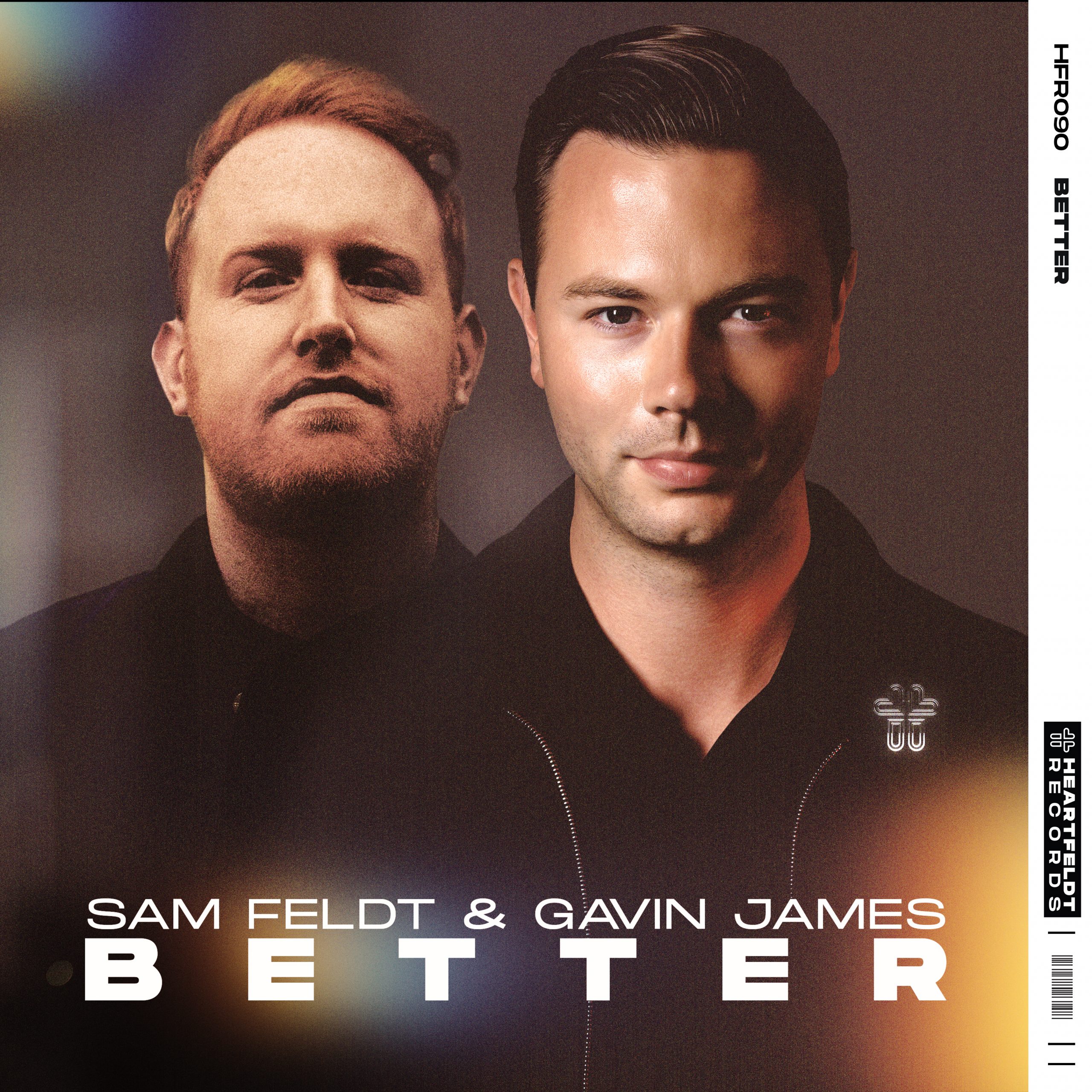 Having established himself following his remake of Robin S’ Show Me Love, Sam Feldt has become one of the circuit’s biggest selling acts. From releases alongside Post Malone, Kesha and Rita Ora, to the launch of his label Heartfeldt Records and fan-based platform, Fangage, the global producer continues to attract recognition worldwide.

Meanwhile, Gavin James is one of Ireland’s most exciting talents. His distinctive vocals and emotive songwriting has taken him to support world-class pop acts including Ed Sheeran, Niall Horan, James Blunt and Sam Smith on tour, whilst his releases have earnt a Diamond and 22 Platinum certifications in eight different countries.

More recently, he dropped his third solo album, The Sweetest Part, which topped the Irish chart – earning him a second album #1 in the last 24 months – and embarked on an impressive world tour where he graced stages across Ireland, the UK and Amsterdam. No stranger to working with esteemed names, The Sweetest Part saw Gavin James produce alongside the likes of Fiona Bevean, who wrote One Direction’s Little Things, as well as One Republic’s Ryan Tedder, whose known for producing hits for likes of Adele, Beyoncé and Ariana Grande (to name a few)

“I’m delighted that Sam and I are finally getting to release “Better”. We have had this song ready since the lock down, when it was written. It seems like the perfect time to release it is now seeing how things have changed a lot since that time. The song was written about looking after a friend when they where feeling lost and couldn’t find a way out or a purpose. So this song is for anyone who feels that way right now and I hope this tune brings some hope and positivity to anyone who hears it.”

Now joining the producer’s tastemaker label for the release of Better, the pair marry production prowess with Gavin James’ sultry vocals to make for an emotive anthem as the scene slows down for Autumn.