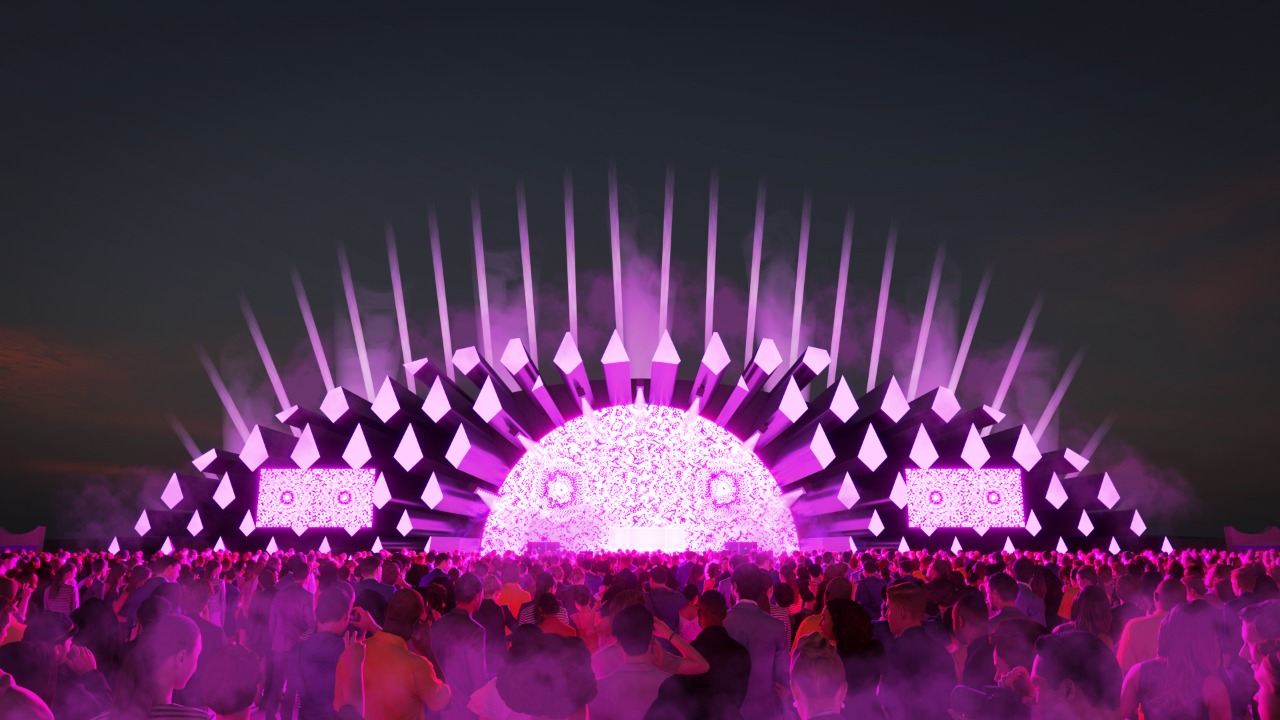 Full lineup and tickets are available from September 20 and open to the public, starting from 199 QAR https://mdlbeast.com/

MDLBEAST, the Saudi music entertainment company committed to growing talent and the regional music scene, has announced the launch of ARAVIA, a series of concerts throughout the world cup season. Aravia marks a milestone in Middle East entertainment which will bring 56 regional and international artists to Doha across 28 nights to entertain football fans.

The nightly raves will bring together football fans from all over the world to enjoy the best music and AAA artists in the Qatar capital.The performances will kick off at the end of each match from November 21 to December 18, at the purpose-built Al Rihla stage.

The ARAVIA event in Qatar is further evidence of MDLBEAST’s ongoing commitment to growing talent, development of the regional scene, and alignment with the world’s biggest sporting events to advance the creative economy for Saudi Arabia and the wider Middle East. 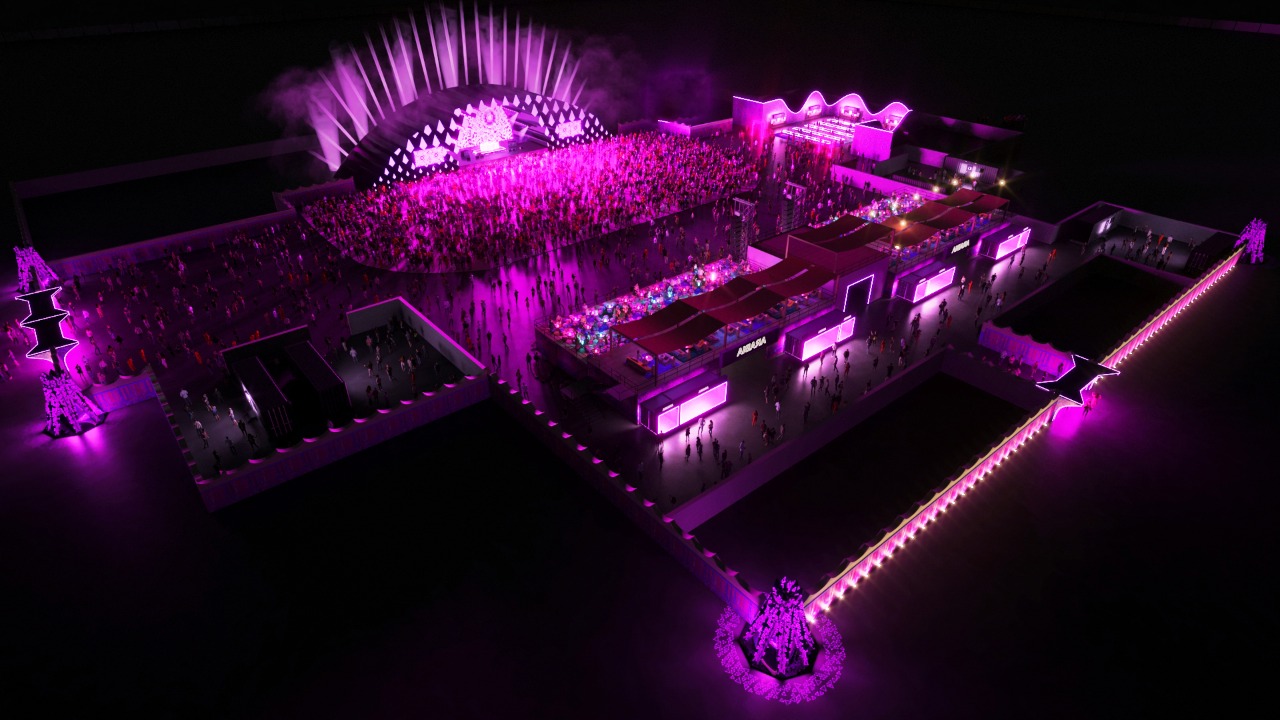 Ramadan Alharatani, CEO, MDLBEAST, commented: “The launch of Aravia is a huge milestone moment for MDLBEAST and for the wider region. We are known for putting on legendary live music and entertainment events thanks to the runaway success of SOUNDSTORM, and to have 28 nights of AAA DJs and music in Qatar this year is an exciting prospect. We look forward to bringing the best of dance music to football fans from all over the world.”

MDLBEAST has played a significant role in growing the music and entertainment scene in the region. The company is behind SOUNDSTORM, the biggest music festival ever seen in the Middle East which brings three days of global, regional and local superstars to the Kingdom. As well as its flagship festival, MDLBEAST is also behind the first ever music event of its kind in the region, XP Music Futures, the annual three-day conference and industry show created to amplify music futures across the Middle East.

Tickets for the ARAVIA nightly events will go on sale from September 20, starting from SAR 199, available across MDLBEAST’s website as well as Qatar’s Jarir bookstore, and will be open to the public.  https://mdlbeast.com/