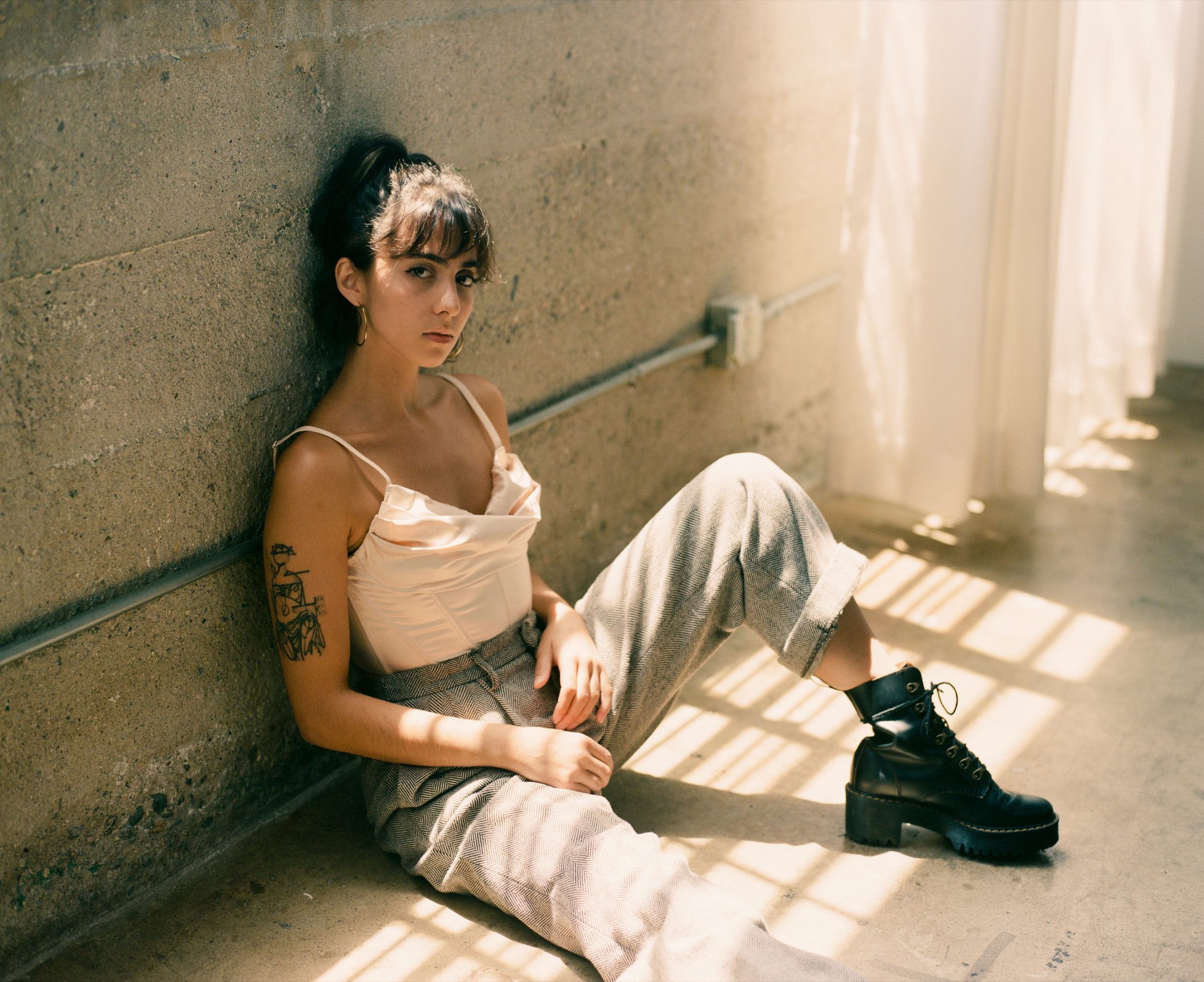 New York singer, songwriter, and multi-instrumentalist DEZI has come equipped with a fiery post-break up anthem called “Bad B!tch.” The single is a snappy pop record where DEZI lyrically wakes up choosing violence, ready to reclaim herself from a relationship gone to the wayside while gliding atop a cathartic instrumental with her glistening cadence. It’s a milestone in her career as she considers it the first song that made her feel confident, a notion that can be intuitively sensed as she radiates self-empowerment with lines like, “Couldn’t be a bad bitch with your baggage.”

DEZI explains, “I was in a relationship where I sort of lost myself for a while. After my ex-boyfriend and I broke up, I wrote ‘Bad Bitch’ as a way of reclaiming myself. Looking back now, I realize it’s the first song I wrote that made me feel confident, like I was manifesting who I want to be.”

DEZI’s musical journey began while performing as a child and catching the attention of the Interlochen Center for the Arts. Part of an all-female folk band at the school, she would eventually head to the New York University’s Clive Davis Institute of Recorded Music (where her fellow students included FLETCHER and Maggie Rogers). After debuting her solo project in 2021, she immediately caught fire on “Chaos Mode” which amassed 5 million Spotify streams and led to a deal with the acclaimed Snafu Records. With over 11 million collective streams and 280k TikTok followers now under her belt, DEZI’s latest single “Bad B!tch” represents the next step in her exciting ascent as intensely catchy songwriting and scathing one-liners are mixed into one potent blend.