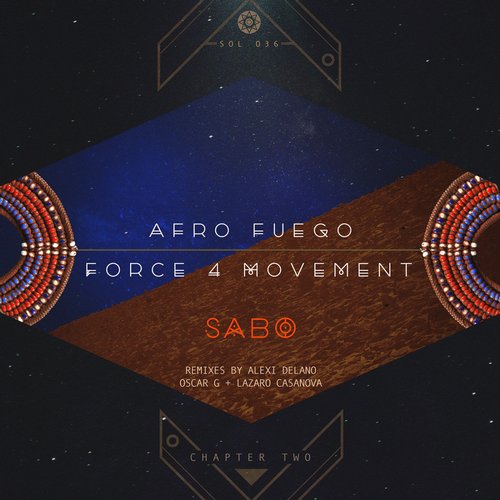 In anticipation for his upcoming Album on Sol Selectas, Sabo has been putting out singles for his forthcoming release featuring some big remixes.  His latest offering, we get two enchanting originals that capture the essence of the world with its organic sounds and ethnic vibes.  On remix duty, Alexi Delano delivers with a playful bouncy techno version while Oscar G & Lazaro Casanova team up to create a high energy club banger that keeps you glued to the dance floor.  Another stellar release from the revamped label, Sol Selectas are firmly sharing their sound with the world and keeping the vibes positive.