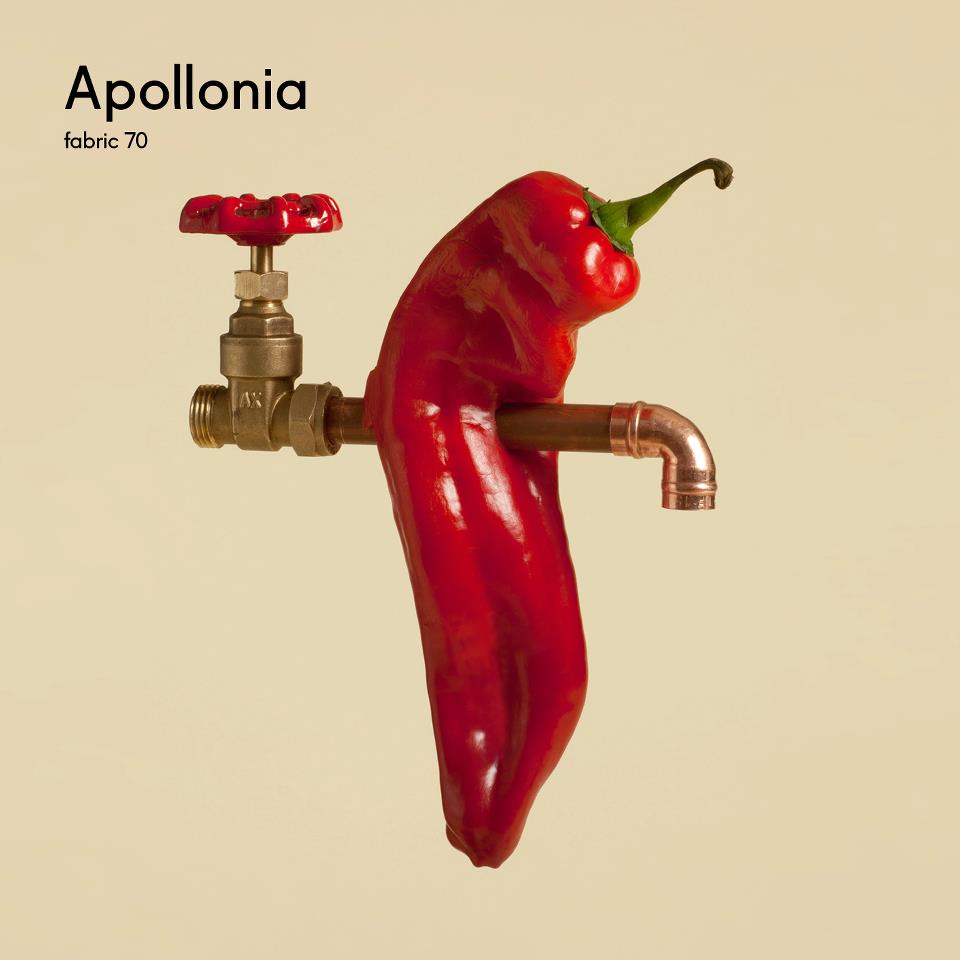 One time I was at Watergate in Berlin (I know, I know, “loosest door in Berlin, how rookie. Give me credit, it was my first time in the techno Mecca) for the Circoloco showcase. To be honest, it was my first encounter with Seth Troxler and the Circoloco crew and it opened up my world to even deeper, creepier house than I was already into. This latest fabric mix by Apollonia (Dan Ghenacia, Dyed Soundorom, and Shonky) took me right back to Dyed Soundorom, at 10 am overlooking the Spree River. The music is time-ambiguous, groovy, and hard-hitting yet melodic. Everyone is sleepily swaying, held up only by the extended arms of bass and hihats, closed eyes shielding an offensive sunshine.

And isn’t that what a good mix is supposed to achieve? A distinct journey, with a beginning, middle and end, and a detailed exhale of an imagined atmosphere. This mix was created over a span of 6 weeks, with the three DJ/producers locked down in their Berlin studio space. Of playing together, Apollonia says,

“We don’t play like a usual back to back – where you can recognize who is playing what – we have a unity, much like that of a band… There is a point when we have played together after three or four hours and we no longer feel the time… it’s almost meditation.”

Apollonia, with their incredible collective talent of production and selection, have thus posited an impressive mark upon the coveted fabric series. “The mix is a reflection about of our culture and how we play, and it’s a really good mirror of who we are and what we do, mixing the old school stuff that fits in really well at the moment, with some brand new music,” they say. This isn’t a compilation to sleep on. Rest assured you’ll be left looking up Apollonia tour dates for you city about three tracks in.