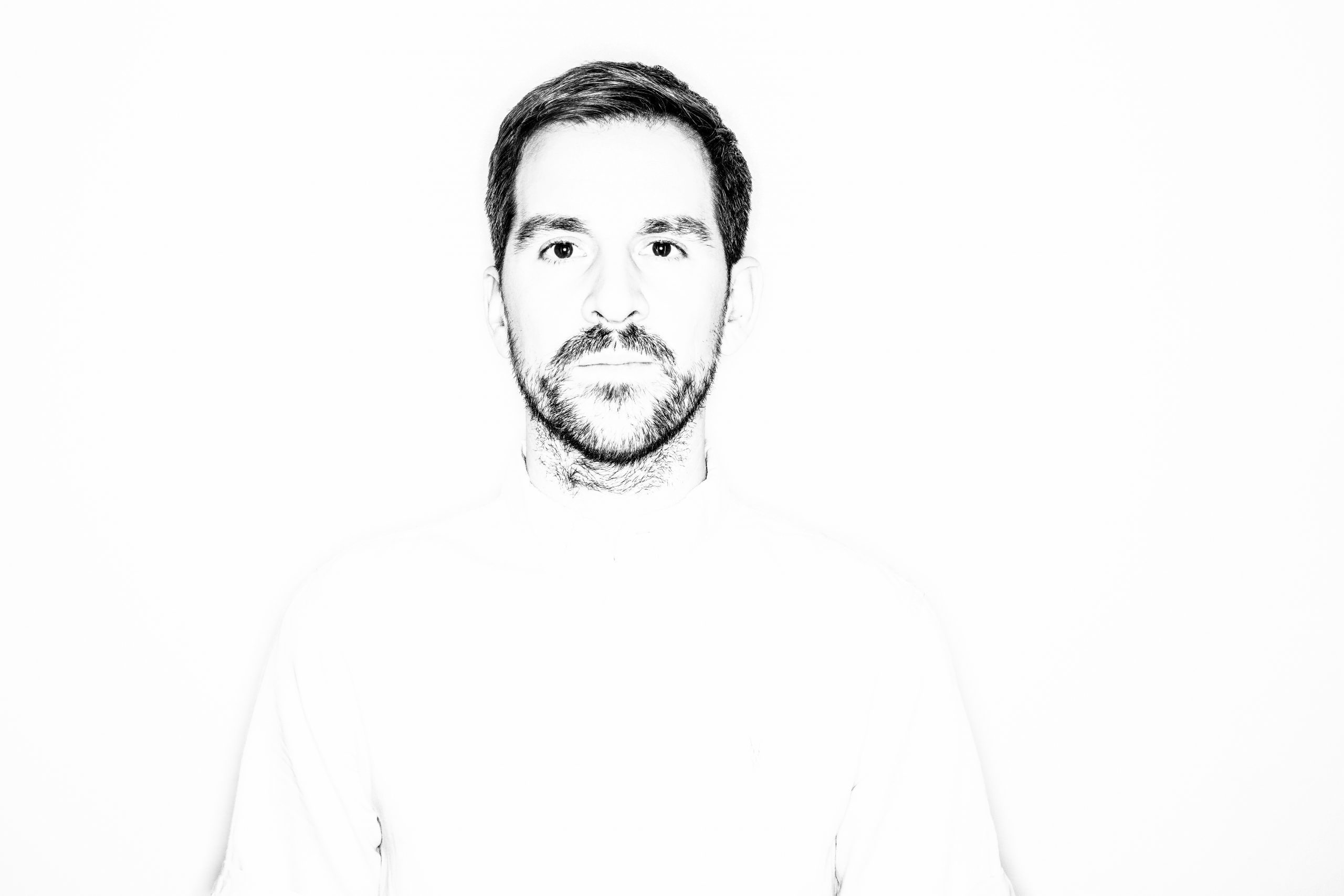 The Portsmouth-based artist has thrilled some of the world’s biggest clubs, and released on the hugely influential Drumcode, Mobilee, Hotflush and his own Whistleblower Records.

“The title track was written after I got my Moog Matriarch. The main synth line and bass were both done on that and I love how they sound. It can be quite inspiring when you get your hands on a fresh piece of kit in the studio”, says Dave.

Elsewhere, Jinx was inspired by explorations on a Novation controller, hooking it up to Reason to produce a deep bomb that bubbles and boils with energy. Meig is an atmospheric burner with a strong emotional undercurrent, built around the SEM VST from Arturia.