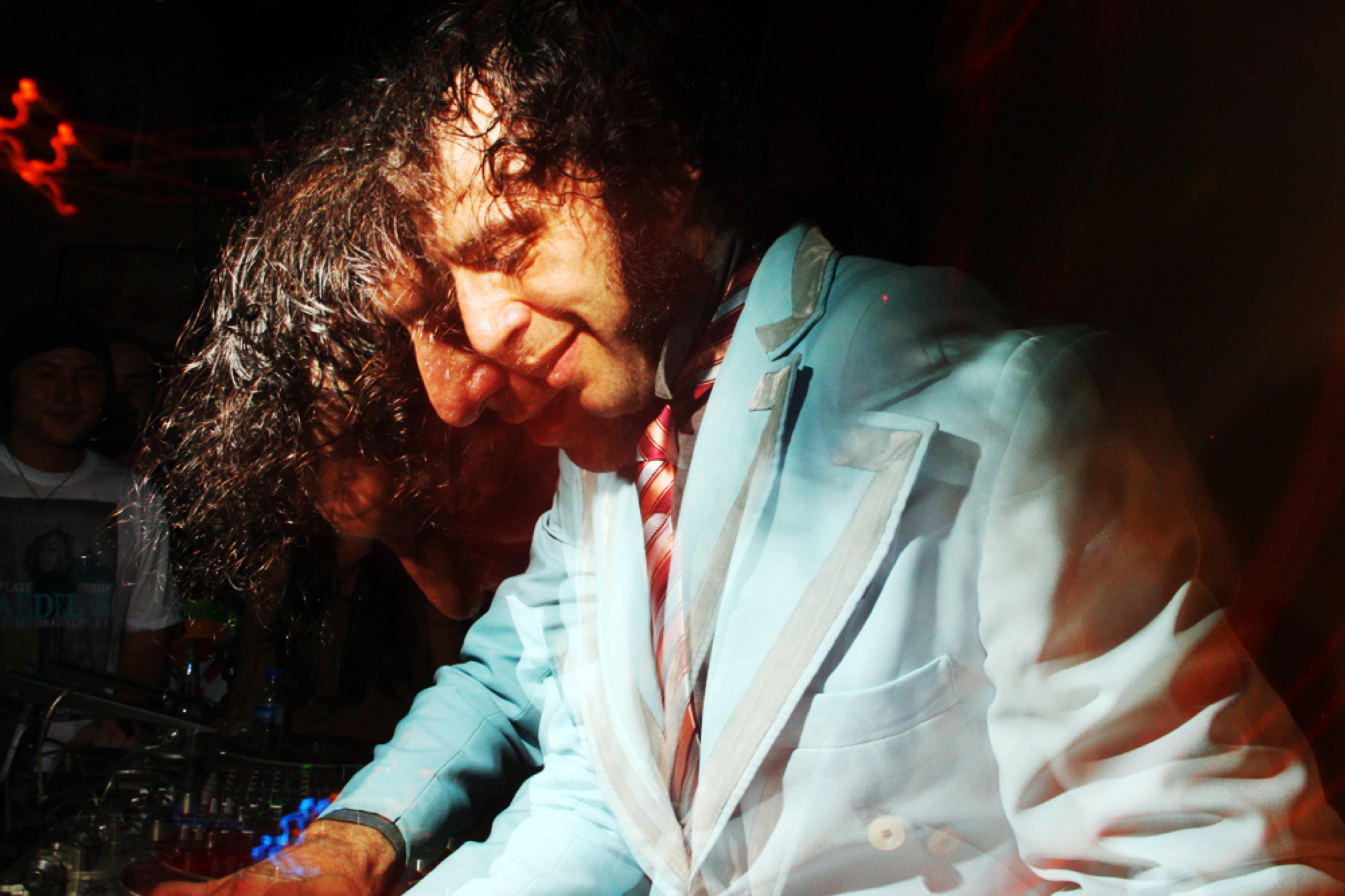 We all love grooving to our favorite DJs, playing long sets of other people’s music, their selection swaying out emotions and keeping our feet hot. Yet, there is something so tantalizing and special about witnessing production live. Los Angeles artist Daedelus is well known for his amazing live acts. His music is forward thinking, unbounded, interesting, and beautiful. Here’s what he had to say about some of his inspirations in music:

“Sound is such a fantastic playground, and I am very inspired by so many who’ve made beautifully before, (here is a very small selection)…

John Barry was best known as a composer for movies, the James Bond films especially, and he invented language with his orchestrations that spoke even to me, thousands of miles away, decades later, and decades younger.

George Clinton who started making music in Doo-Wop wound his way all the way from those straight-laces into a solo career that included much heavy funking around, his almost every ph(r)ase is quite evocative, and I’m grateful for having met him on a few choice occasions.

Acen (real name Syed Ahsen Razvi) produced “rave” music in the early 1990’s, (t)his music impacted me in such ways I’ve never quite done justice towards. Combining disparate material from the previous two gentlemen among many many others to make sounds wholly new and excitingly from outer-space. Many have come along since and worked those same angles and forever Acen will be my first and continual inspiration.”

If you’re in London this evening, make sure to check Daedelus with Clark (performing as Soundclash) at KOKO, 9PM-3AM.