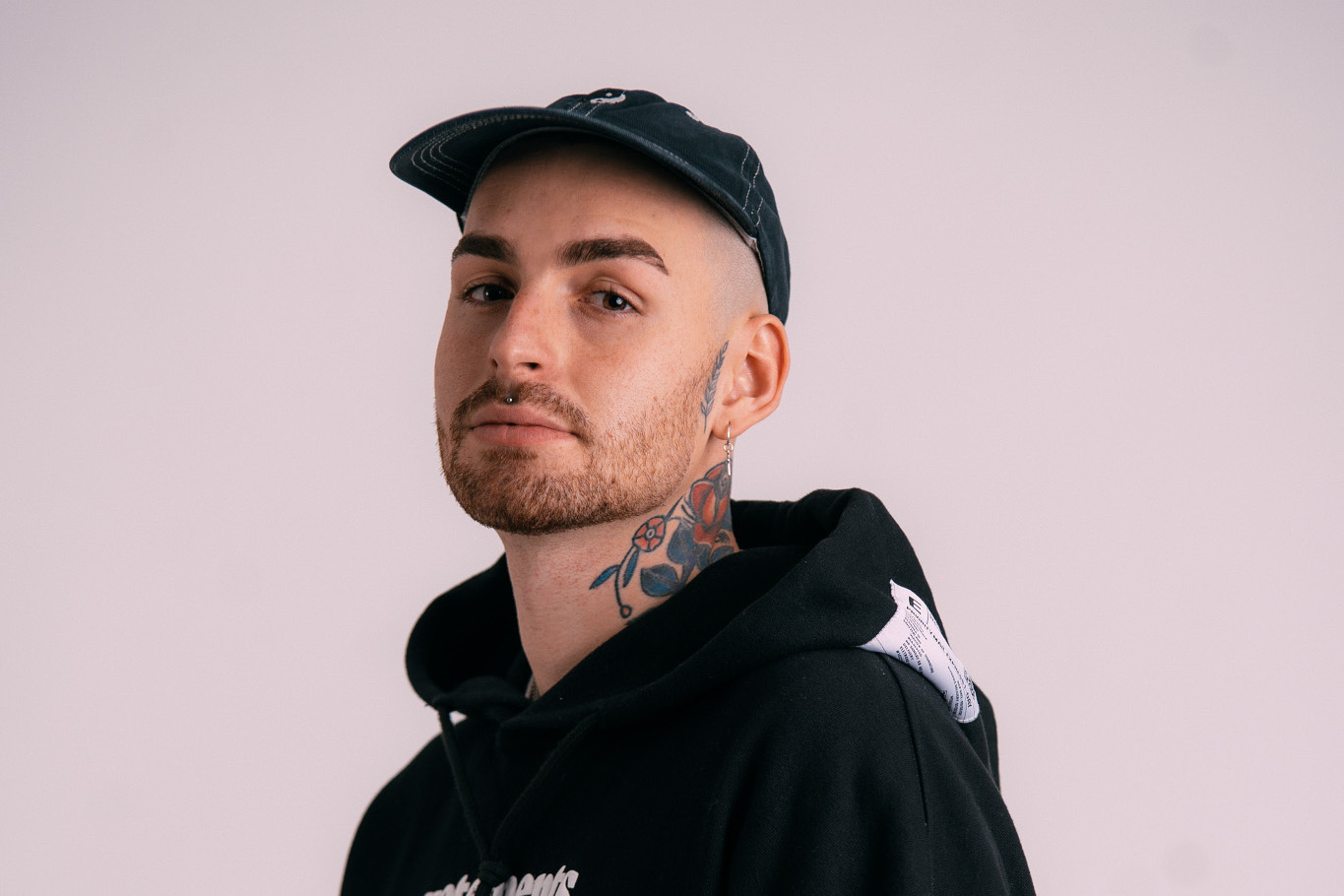 After delivering one of the label’s biggest remixes, Spanish DJ and producer Rendher is back on Revival New York. Following his Beatport-topping take on Kreature’s ‘Excuse Me’, his latest EP sees him return with two peak-time productions across his ‘All Of A Sudden’ EP reinforced by a slick remix from FUSE’s Rich NxT.

Revival · All of A Sudden EP

‘All Of A Sudden’ is a zipping ride through skippy drums, snaking basslines and infectious vocal samples, with Rich NxT’s remix veering towards the afters via a heady, hazy production featuring his signature low-end sound. To close, Rendher’s second original combines tough percussion, spiralling synths and rubbery bass for the dynamic ‘Werkitt’.

Rendher ‘All Of A Sudden’ is out now on Revival New York – buy HERE. 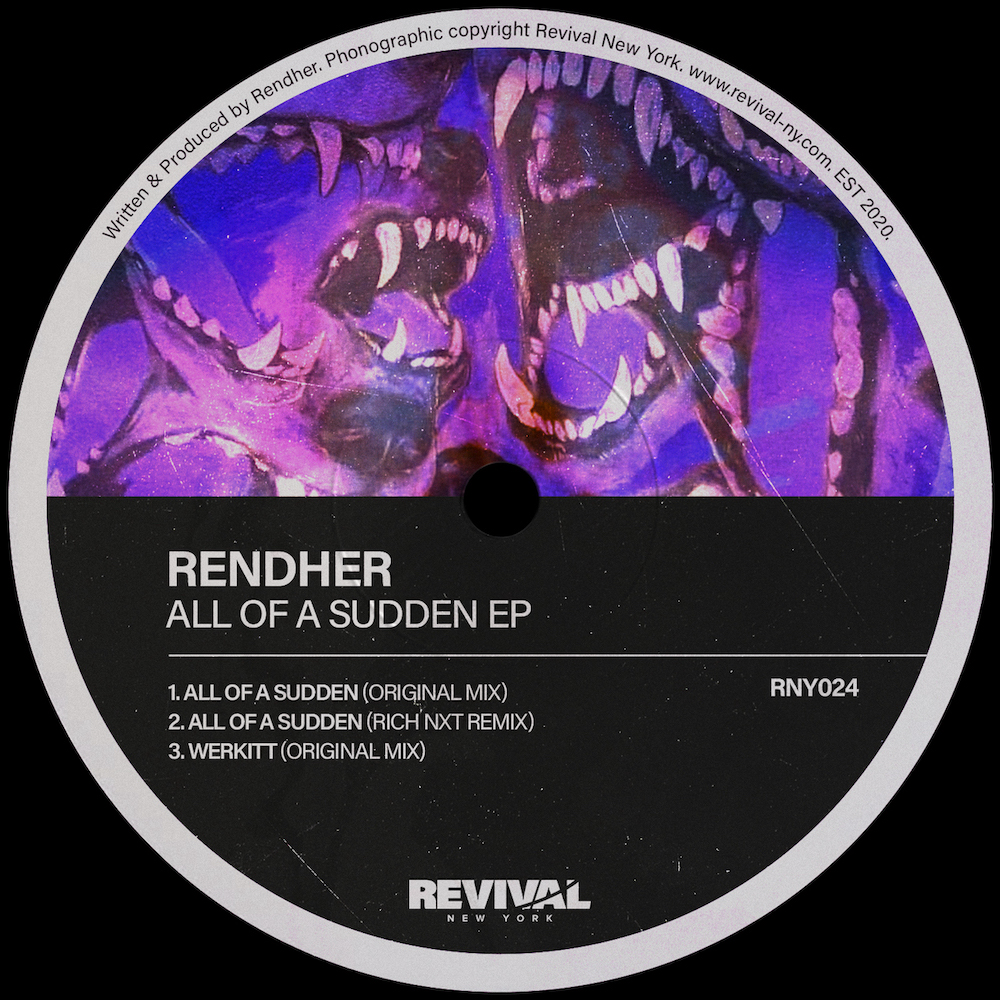