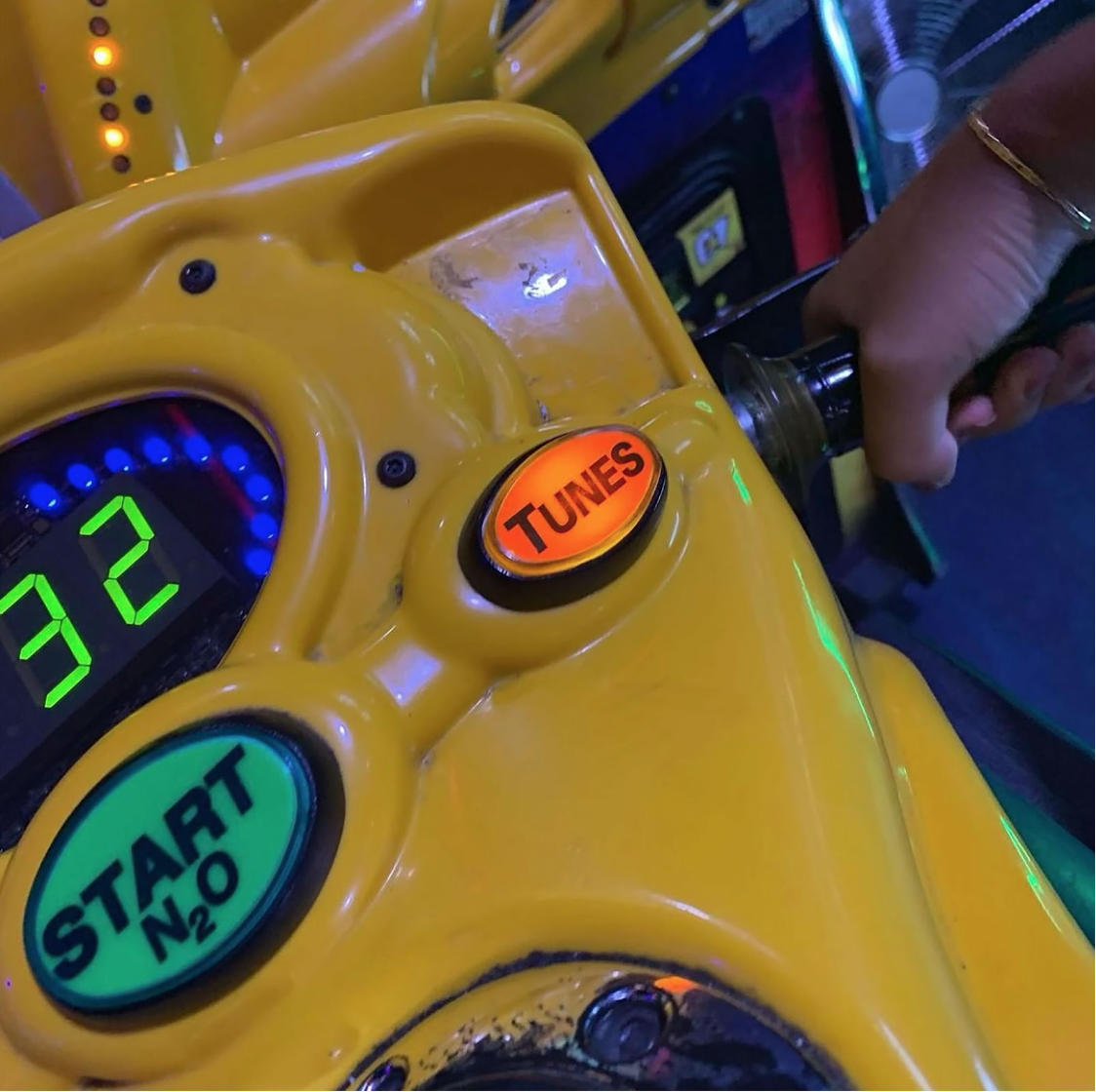 Rain Radio return with rousing new single ‘He Goes Down’

Rain Radio continue their hot streak with brand-new single ‘He Goes Down’, out 17th June.

Centring around the sultriest of Nicole Scherzinger samples, ‘He Goes Down’ sees Rain Radio tap into a raw, vocal-driven club with a vibrant slap house bassline. It follows ‘079’ featuring Block Notice, a recent club smash that has already racked up over 4 million Spotify streams.

Rain Radio remains an unknown collective of producers and DJs with no explanation behind their output. The mysterious music-making entity burst onto the scene last year with ‘Talk About’, a viral smash with Irish breakout talent DJ Craig Gorman that peaked at #9 in the UK ‘Top 20’. It has also amassed 80 million Spotify streams.

One of dance music’s best kept secrets, the mysterious Rain Radio continues to have the scene talking.