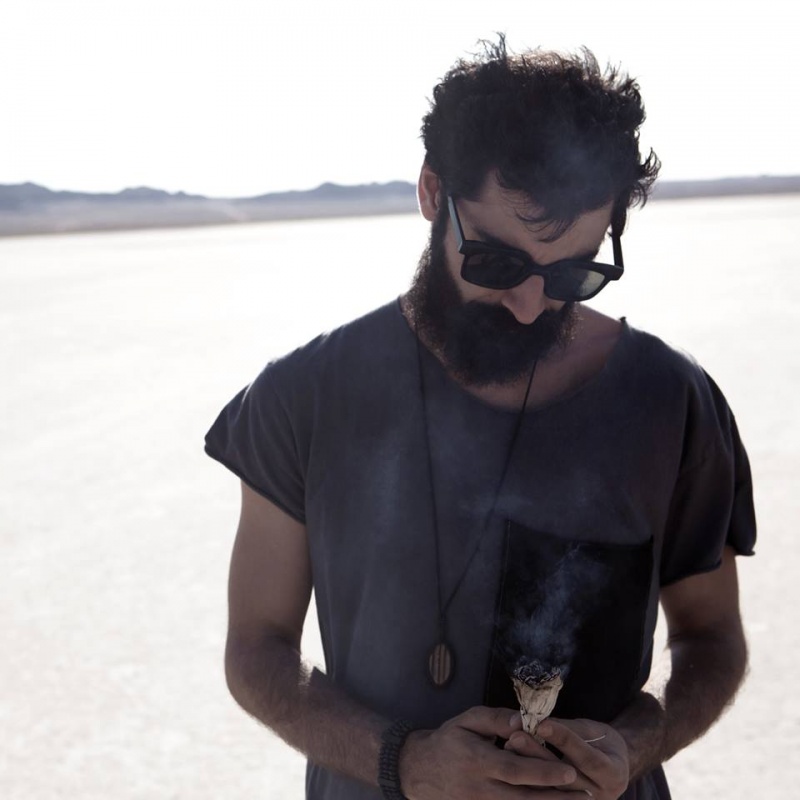 Up next on World-influenced electronic record label, Pinkturban, is a magical debut EP by Pinkturban’s Official Sitar Player, Evan Hatfield.

“Raga Mala” (meaning a mixture of Indian ragas) features the Indian string instruments, Esraj and Sitar, combined with deep drums and bass in a 111bpm medley that might make you feel like reality is melting around you. Following it up is “Magic Flute” which offers the soothing sounds of Native American flute by Kat Special.

“Raga Mala” (Goldcap Remix) is out on June 21st, via Pinkturban. 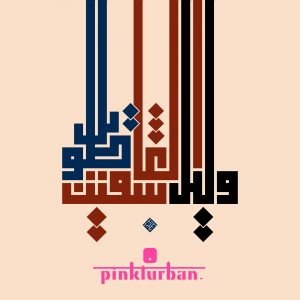