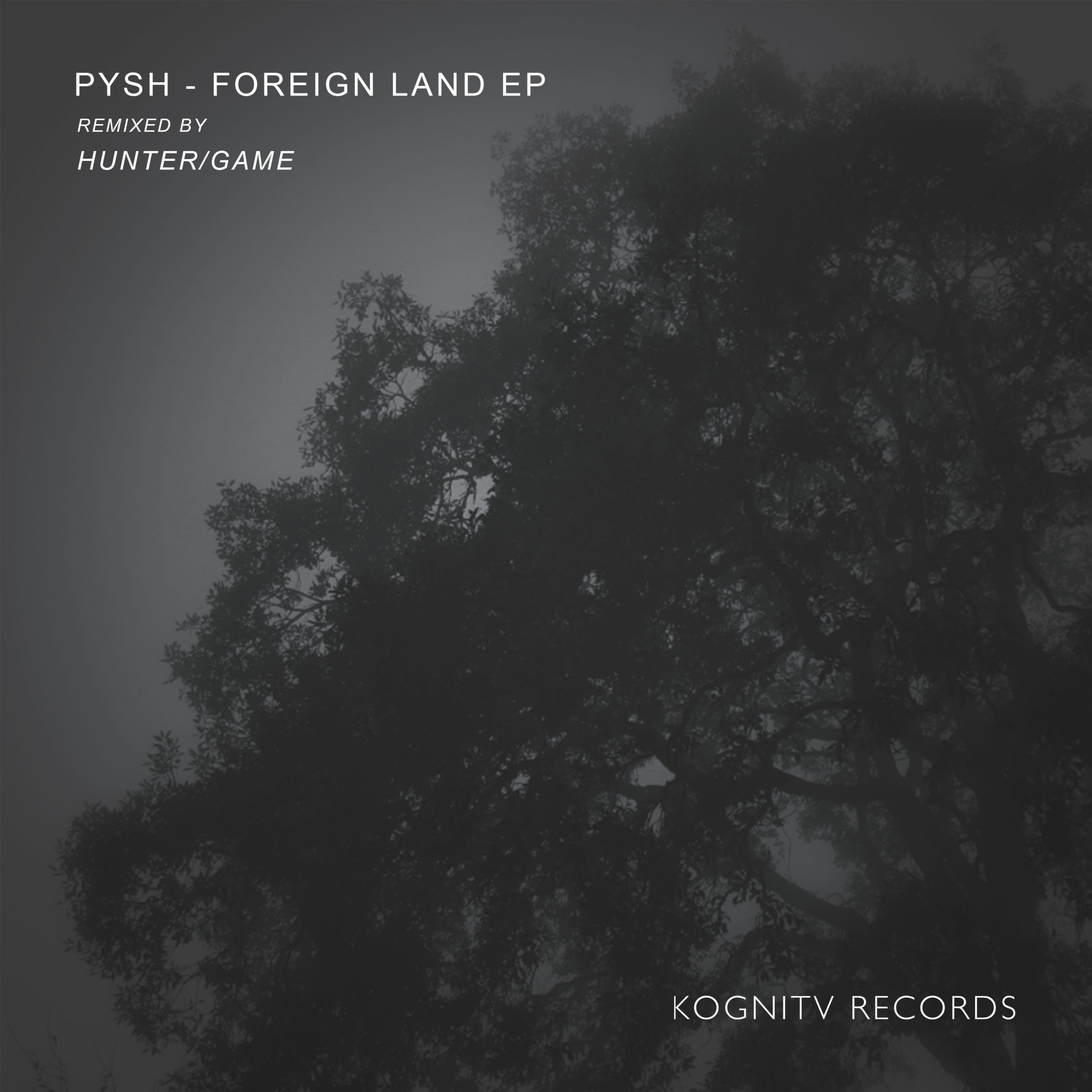 Having previously released on Einmusika and made remixes for Booka Shade, veteran producer Pysh channels an afro / melodic aesthetic in his ‘Foreign Land’ release for DeVante’s Kognitiv Records, featuring four cuts courtesy of the artist, a collaboration and a guest remixer.

The original ‘Foreign Land’ track borders on tribal, with an organic bassline and dreamy synths, developing into an immersive oscillation of whirlwind synth pads held together by a mysterious, dark vocal. As the title suggests, the “groove remix” offers an alternative where the emphasis is on the groove and melody, while Milanese producer Hunter/Game’s remix offers a more dubby, progressive, heads-down variant. The second track, Mata Kuty, a collaboration with fellow Polish producer Sincz brings a complementing arrangement, in the shape of a restrained track that balances mystery with its groovy appeal..

“Foreign Land” is out on February 12th, via Kognitiv Records. 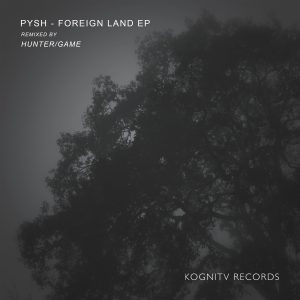