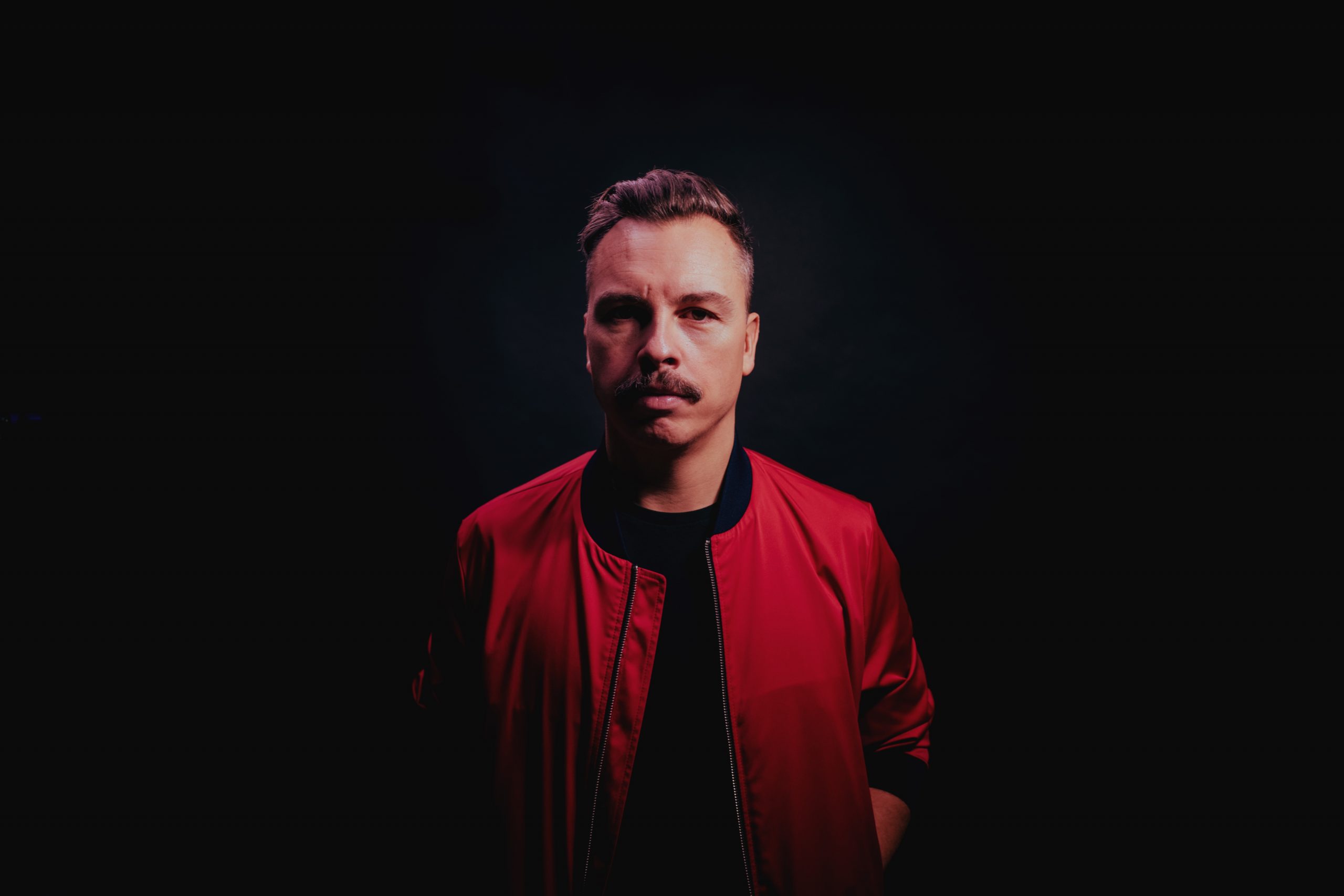 On working on one of the biggest tracks of 2021, Torren Foot said, “Purple Disco Machine is one funky cat!! I was so stoked to be offered this opportunity. As soon as I heard the children’s choir in Fireworks, I knew exactly what I wanted to do. I’m looking forward to a crowd chanting this one back at me!”

Australian producer Torren Foot takes the bright production and takes it for a tech-house spin, filled with a driving bassline relevant for those late-night raves as well as for those festival goers looking for an uptempo explosion to accompany their fireworks. Torren Foot is fresh off an immense 2020, a year that saw his bass-driven stylings transform and blow up into a worldwide success. The Australian producer has amassed over 26 million streams across platforms, with tracks such as ‘Be Randy’ with Dom Dolla. Torren Foot’s release ‘More Life’, surpassing the 10 million stream mark across platforms, and topping Beatport’s overall chart. Of course, the success of ‘More Life’ didn’t go unnoticed with UK stars Tinie Tempah and L Devine jumping on the track for a vocal version that transformed the single into a surefire summer hit and a global sensation.

Versatile French producer Breakboat teams up with a man he’s all too familiar with in Irfane, to bring down the tempo but up the Nu-disco vibes for a mix that is full of funk and dreamy synths. The duo are known for their 2010 collaboration on ‘Baby I’m Yours’ a track that has amassed 400 million streams across platforms and become ever relevant in popular culture. Breakbot’s funk-fuelled stylings have seen him remix the likes of Lizzo, Digitalism, Chromeo, Sneaky Sound System, Pnau, MGMT, and Phoenix.

Finally, fresh off their collaboration with Purple Disco Machine for ‘Exotica’, Mind Enterprises joins the party fashionably late,taking the summery vibes from the original and dialing it up with hypnotic drum patterns, and disco-adjacent basslines to keep up that poolside aura. ‘Exotica’ was released late last year and has amassed over 3 million streams. Experimental and funk, Mind Enterprises has found success with tracks such as ‘Idol’ and ‘Lover Boy’ as he blurs the lines of the modern day dancefloor.

Purple Disco Machine has proven himself to be a global superstar with the release of ‘Hypnotized’ with Sophie and The Giants, a track that has achieved over 250 million streams across platforms and rapidly growing. With over 650 million streams across his catalogue to date, and just shy of 8 million monthly listeners on Spotify, Purple Disco Machine continues to live up to the hype of #2 Beatport Artist of All Time. With a succession of notable remixes for Dua Lipa, Mark Ronson, Foals, Calvin Harris, Fatboy Slim, Sir Elton John, Royal Blood, Lady Gaga & Ariana Grande, Duke Dumont, and Diplo & SIDEPIECE, there is no doubt Purple DIsco Machine has already made his mark on the industry.‘Fireworks’ is proving to be just as much a global success since its release in February, amassing over 25 million streams across platforms and hitting #42 in the Global Shazam Chart, and well on its way to achieving the heights of ‘Hypnotized’. To say the track has dominated on airwaves would be an understatement, with over 170k spins in the last two months. As the track continues to blow up, the remixes will be sure to add to the celebrations.

Purple Disco Machine’s ‘Fireworks feat. Moss Kena & The Knocks (Remixes)’ is out now on Positiva, in conjunction with Sony Music Europe, and Sweat It Out.

For more info on The Knocks, visit:

For more info on Breakbot, visit: