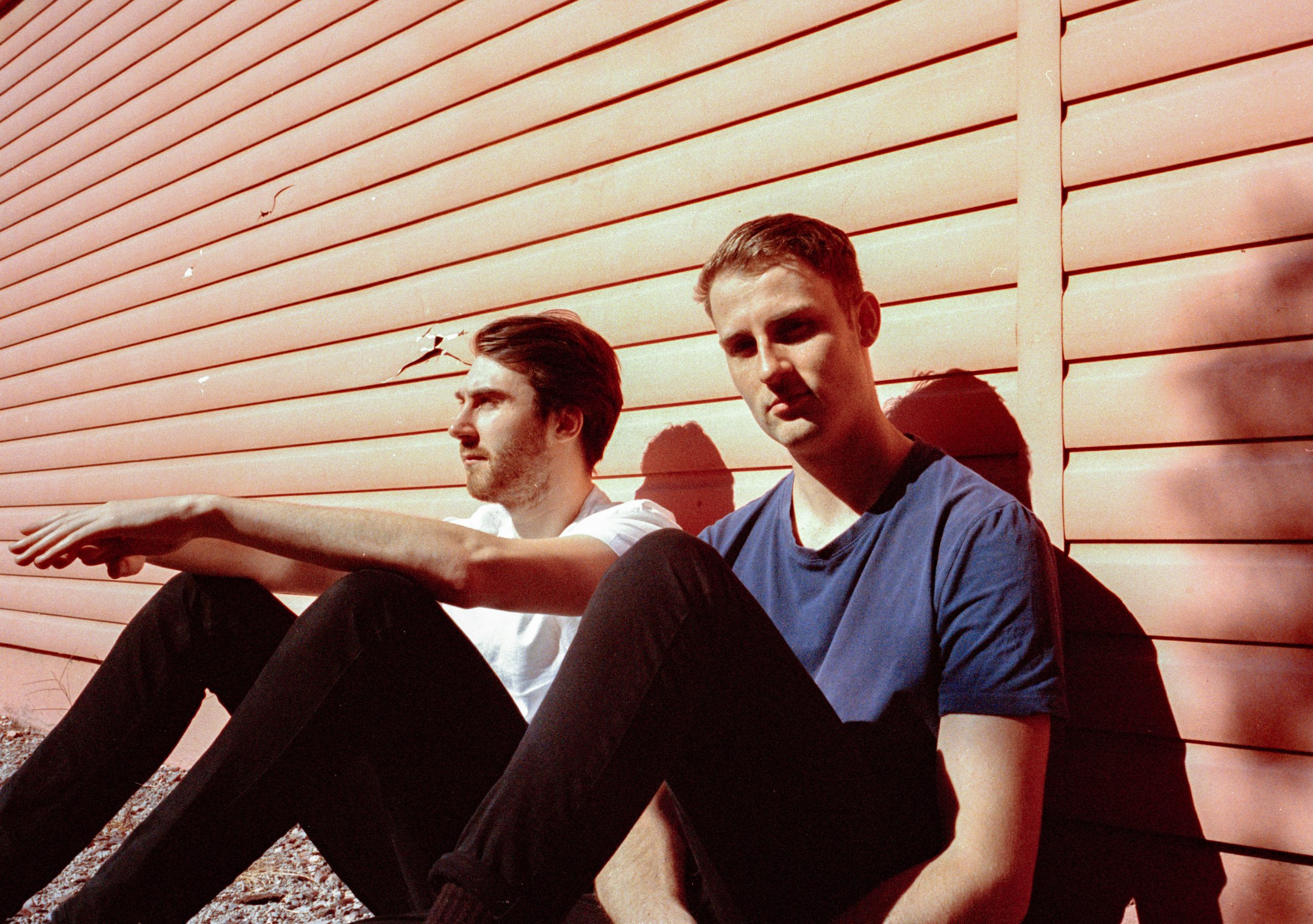 UK duo Punctual have unveiled three remixes for latest single ‘I Don’t Wanna Know’, which are out now.

A rework of the R&B classic of the same name, ‘I Don’t Wanna Know’ has surpassed 5 million streams since its release. London producer Beau reworks the track with a classic UKG feel, adding a slick summer vibe to the original. UK producer TCTS who’s regarded for singles such as ‘Do It Like Me (Icy Feet)’ and ‘Games (feat. KStewart)’, steps in with a floorfilling house rework. With releases on Hot Creations and Sola Records, Mason Maynard lastly provides a rolling and darker edit, reimagining the original in a brand new light.

A rework of the R&B classic of the same name, ‘I Don’t Wanna Know’ has surpassed 5 million streams across DSP’s since its summer release. It’s also making a strong impact in several charts; including Spotify Viral Charts, Shazam, Apple Music and the iTunes Chart Top 20.

Now with three star-studded remixes, ‘I Don’t Wanna Know’ is sure to be remembered as one of the year’s hugest commercial dance release.