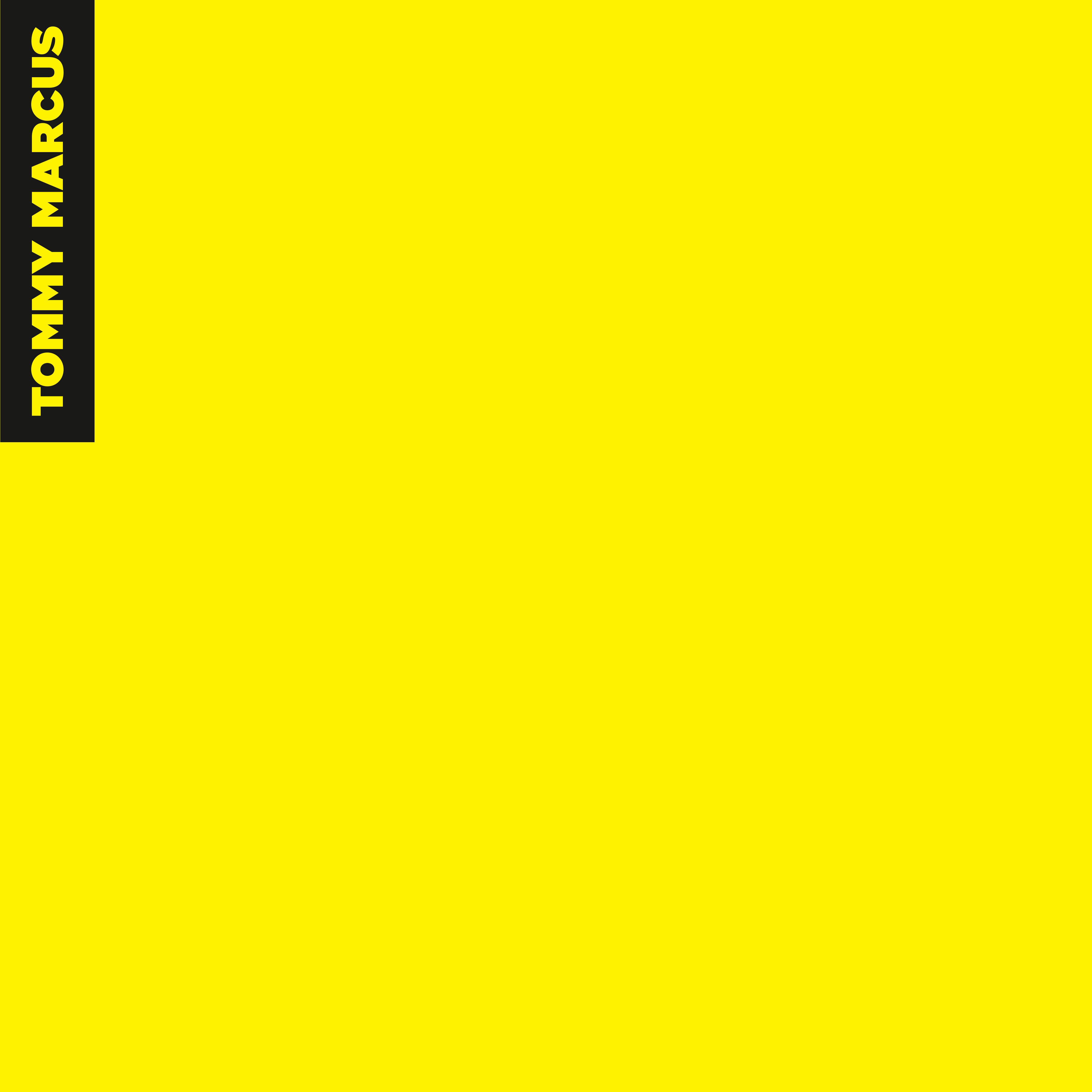 ‘Brut’ the debut album from Tommy Marcus which is a mixture of influences that made Tommy a DJ and producer.

Tommy has been working for the past 25 years, mostly in the LGBTQ clubs around the world and has collaborated with French pioneer Shazz and was behind the massive hit « Supalove » which was a big club hit and was a Danny Rampling and Joe T Vanneli favourite for years. Tommy has also shared the decks with Bob Sinclar, Carl Cox and was the first French DJ to play at the Berlin Love Parade.

The name Brut came from the idea of a rough collage of influences from Italo disco, new wave, tribal, trip hop and moombahton, 80’s and 90’s sound but with a very modern twist. 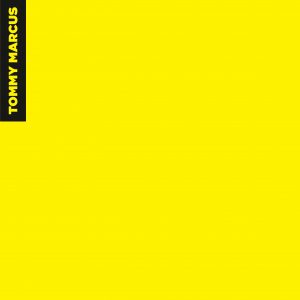