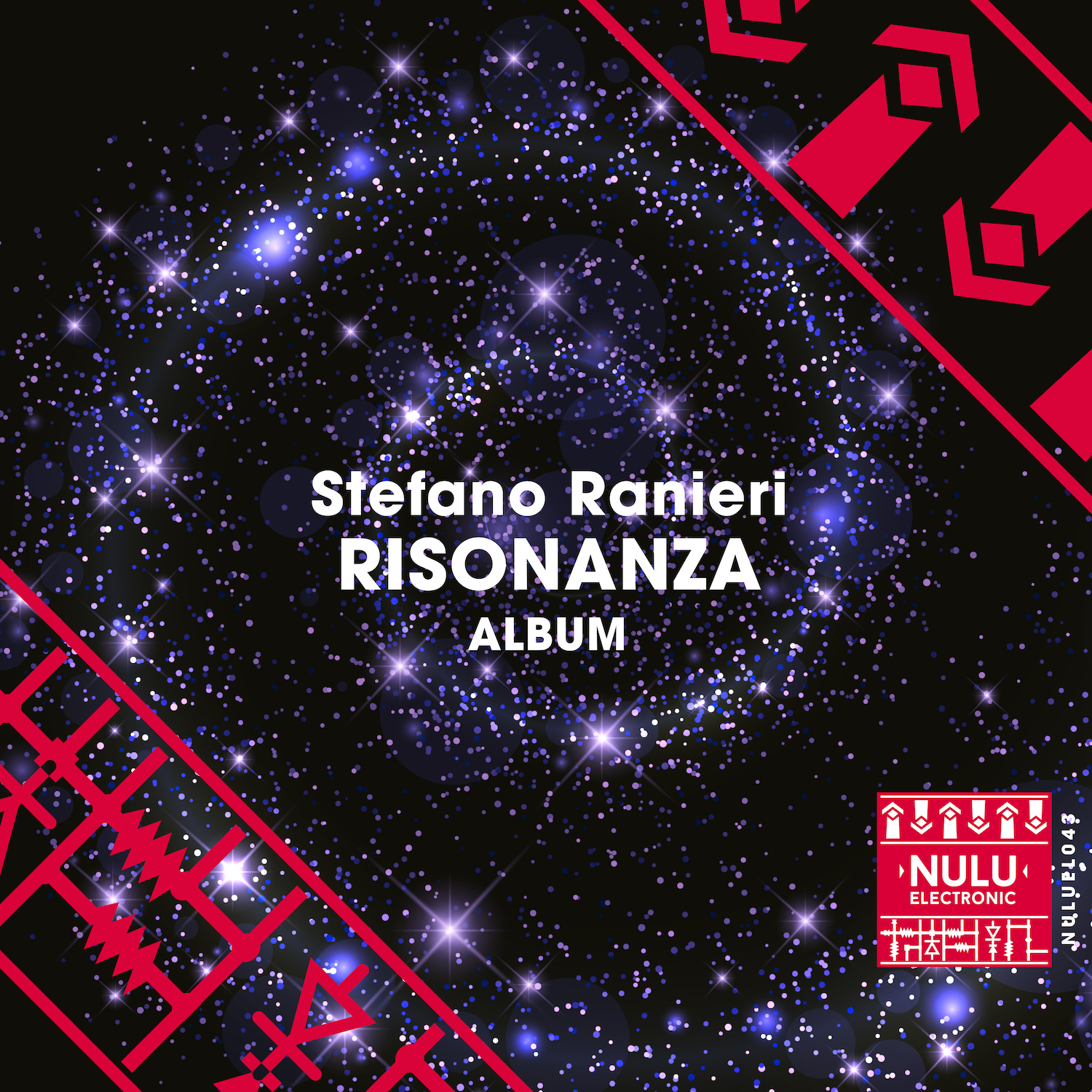 Hailing from Pescara, Italy, Stefano has been a major feature on his native country’s DJ scene since 1991. Influenced by Underground House, Techno and Ambient records, he is a true master behind the decks. It was therefore only natural that he would migrate to the world of production and begin a career which has seen him critically acclaimed for the integrity and beautiful rhythmic soundscapes he brings to his music. With tracks supported by artists such as Anané, Louie Vega, Kenny Dope, Masters At Work, Carl Cox, Bob Sinclair, Nic Fanciulli and many more, there is no denying that his pedigree is firmly established in the industry and ‘Risonanza’ confirms that reputation and takes him to a whole new level. His 2018 hit ‘Less Talk’ was picked up by Defected for their legendary Miami album.

The album is a unique collection of awe-inspiring music that traverses the House landscape. From the wonderful melodies of Deep House, to the juddering bass lines of Tech, and of course, that Afro element that Nulu is famous for, this is a compilation of music that is a testament to a life lived in the full glare of the underground and beyond.

The album includes 15 tracks which perfectly reflect Ranieri’s history and the legacy he brings to his art. From the rhythmic acid kiss of ‘1942’ which features haunting vocals over an old school piano riff, to the laid-back Grace Jones inspired vibe of Saulè; there is so much on ‘Risonanza’ that will delight the dance floor and the listening public alike. Reminiscent of the original Amnesia Terrace in Ibiza where artists defined what the future may look like, Stefano is breaking barriers and refusing to be bound by the expectations of others. 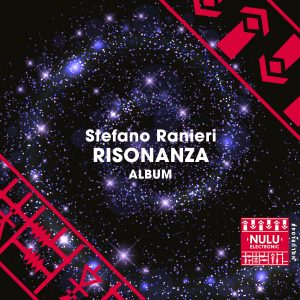