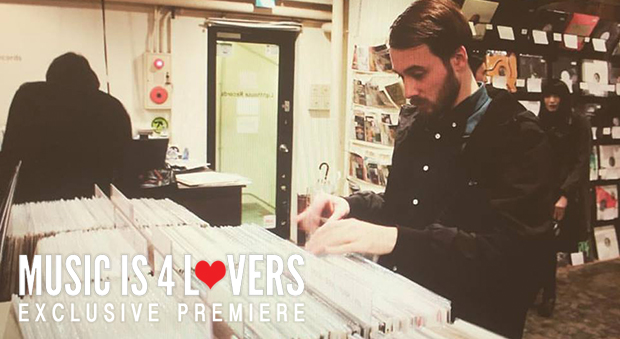 Lay-Far is known for his blend of deep and soulful house tracks influenced by rare groove, disco, jazz, and funk. He’s released music on Lazy Days Recordings; Rebirth; his own label In-Beat-Ween Music; and two EPs and handful of remixes on Local Talk.

“How I Communicate” is a 17 track LP featuring a star-studded cast of collaborators, including Ashley Beedle & Darren Morris, Sean McCabe, Mark De Clive-Lowe, Magic Number, Ricky Reid, and more. This album is a testament to how Lay-Far communicates with his listeners.

We’ve been graciously awarded a beautiful and intelligent track from “How I Communicate” to premiere here on Music is 4 Lovers. It’s the closing jam on the album–ending on an extravagant high note. Entitled “Rising–In Between Concepts”, the song has a groove like none other that starts driving on the first beat. We’re aboard the disco love train on this one!

* CLICK HERE if you do not see the SoundCloud Player