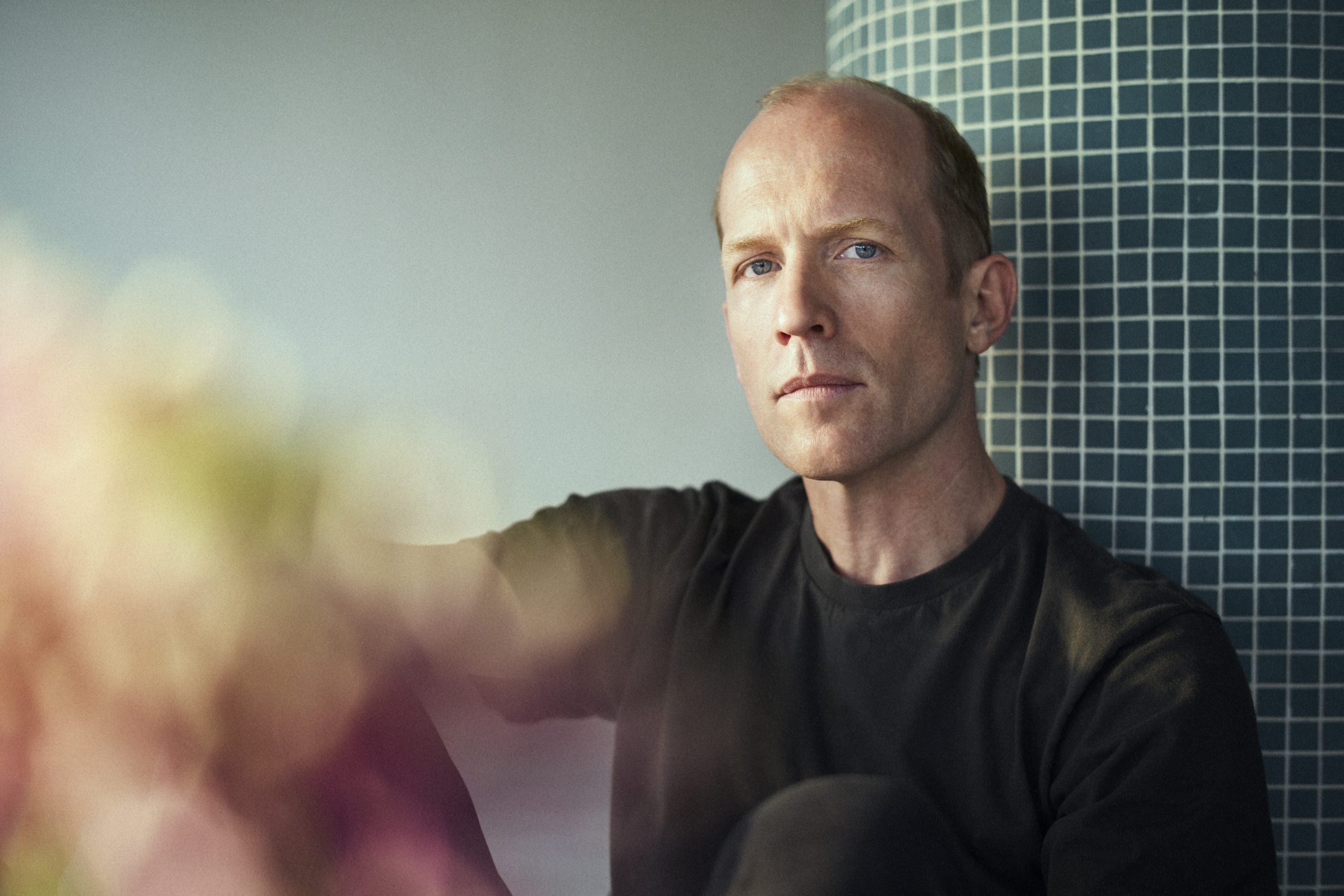 PREMIERE + INTERVIEW — Georg Levin – It Was Fun For A While (Tim Paris Remix) [MI4L.com]

When reading the comments under Georg Levin’s songs and videos you immediately sense a certain longing for new output. There is always someone wishing for a comeback of the producer and songwriter. For good reason: after all, Georg didn’t release any music under his name for over 10 years. This is almost surprising as he has been an integral part of Berlin’s music scene since the beginning of the 2000s and had significant impact reaching far beyond the local musical landscape in the course of the decade.

With an infectious groove, elegantly crafted production plus Georg’s smooth vocals supported by Simonne Jones and Amely, “It Was Fun For A While” is that kind of song that you want to hear in the car, at home and on the dance floor. 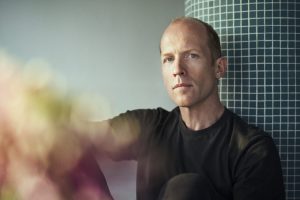 To many soulful house lovers you are a household name. For our new readers, can you give us a quick catch up about you?

Hi, I’m Georg Levin, producer/songwriter/singer based in Berlin. I have released 3 albums and several singles on various labels in the 00s and took a long break until recently.

How long have you been making music Georg and what was your first footstep into the business?

I basically made music since I was a kid. My first step into the business was relatively late (I was already 26 at the time)

You started out playing in bands. What instrument did/do you play?

I played keyboards & saxophone in my first & very amateurish band with my friends from school, then I was asked by some older guys to join their band as a sax player. They wouldn’t let me write any of their songs but it was a great experience as they were all very good musicians. They also had a great rehearsal room with all kinds of equipment including a multitrack tape machine that immediately became my favorite item there.

Has soulful house always been your thing, or has your music spanned other genres?

I was first and foremost a soul kind of person. I listened to Earth, Wind & Fire, MJ and Prince while most of my friends were listening to Depeche Mode or The Cure. But I liked soulful house when it started in the 90s – Basement Boys, Underground Resistance & later also the more commercial stuff like Ultra Nate (I was working at MTV in London when „Free“ came out)

You have worked a lot with the brilliant Sonar Kollektiv and Jazzanova. Would you say that hanging out with these guys has laid an impression on the music you make?

Yes and no. I consider myself lucky that I bumped into these guys, it could have taken a whole different direction because I was kind of open to a lot of things at the time I was looking for a record company. But they had a similar taste & had some momentum at the time which was a great entry for me.

You’ve had a great production partnership with the brilliant but elusive DJ Dixon. What is he like to work with? Is he as elusive in person?

Working with Steffen was a very formative experience for me & I think for him too. We spent virtually every day together for about 5 or 6 years in the studio & we both became serious with making music in those years. We have totally different backgrounds, him coming from the suburbs of East Berlin & me from rural West Germany. He started to discover music in the clubs as a 16 year old in the 90s, me from my parents’ records and from piano lessons as a 6 year old. We brought different things to the table. I could play some instruments & write songs but he has that special gut feeling that you can only have from playing in clubs. We are both emotional & big mouths so we were both fighting a lot in the beginning (Axel from Jazzanova was shocked about all our quarrels when he was working with us & thought of never working with us again) but after about 2 years we kind of found our place within our working relationship. I learned from him that you don’t have to play an instrument to be a musical person.

As far as his ‚elusiveness‘ is concerned, he is a private person, not a social butterfly who needs to be around a lot of people all the time & he lives very much in the here & now. He was an athlete as a kid & I think that sportsman kind of dedication is what keeps him going, not the partying or the fame. He is a nice person, intelligent, generous, fun, a great conversation partner about all sorts of things. We sometimes fought over bass lines but never about money or anything like that. I actually miss him as a friend, we see each other only once a year these days.

Are you a collector of vinyl records yourself? What is the most odd/ obscure record you have in your collection?

I guess one of my Prince bootlegs from the 80s.

What is one of the records in your collection you are most proud of?

My first record, MJ’s „Thriller“ that I bought in my small town in 1983 as a nine year old.

Where do you make your music? Where does the magic happen? What is the most important piece of kit in your studio?

I have a studio in Berlin Prenzlauer Berg, actually just down the road from where Dixon used to live & where we were working on my first two singles 20 years ago. My most important piece of kit is with no doubt my computer. I wish it was something else but it is what it is. But I also have some nice synths there, bass guitars, amps, a piano, a great sounding old tenor sax that I hardly play & an espresso machine. I love this place.

Tell me a little about Highscore Vision the label.

Highscore is actually the publishing edition of my business partner Felix Haaksman & his brother Daniel (who is also a well known DJ in Berlin). Felix & I run a music production company for moving images which is located next to my studio. Highscore is our in-house publishing.

‘It Was Fun For A While’ is your new release.  What was the inspiration for this track?

This song is very dear to me & it took a long time until I thought it was right. I don’t know if I can write a song like this again with this kind of vibe so I didn’t want to mess it up in the production process. It is inspired by the tapes from my older brother in the very early 80s. Me and my family were stuck in a snowstorm at night just outside of Munich on the Autobahn, the police handed out tea to the stranded drivers & we were listening to Soft Cell, Grace Jones & Roxy Music while my older brothers were talking about that new film „Christiane F“ with David Bowie. Outside was this raging storm but inside the car it was kind of muted and warm & felt both exciting & safe. Only a kid can feel like that. I must have been 7 or 8 but had a strong sense of a certain vibe that was in that music that I still feel today when I listen to it. I just saw in a documentary that The Human League were also stuck in that same snow storm, but somewhere in England. We were listening to them as well. Later we found shelter in Munich at my dad’s aunt who had this bust in her living room. My father inherited it when she died, it’s the one from the cover.

What does Georg Levin like to do when he is not making beautiful music?

This is a very good question. At present I am so busy with work, family (I have a wife & two daughters) & now also with releasing music again that it is hard for me to answer. Sleep maybe? 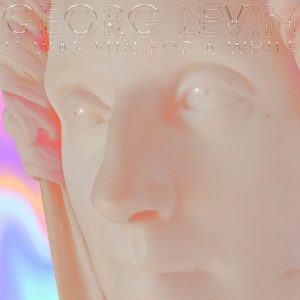