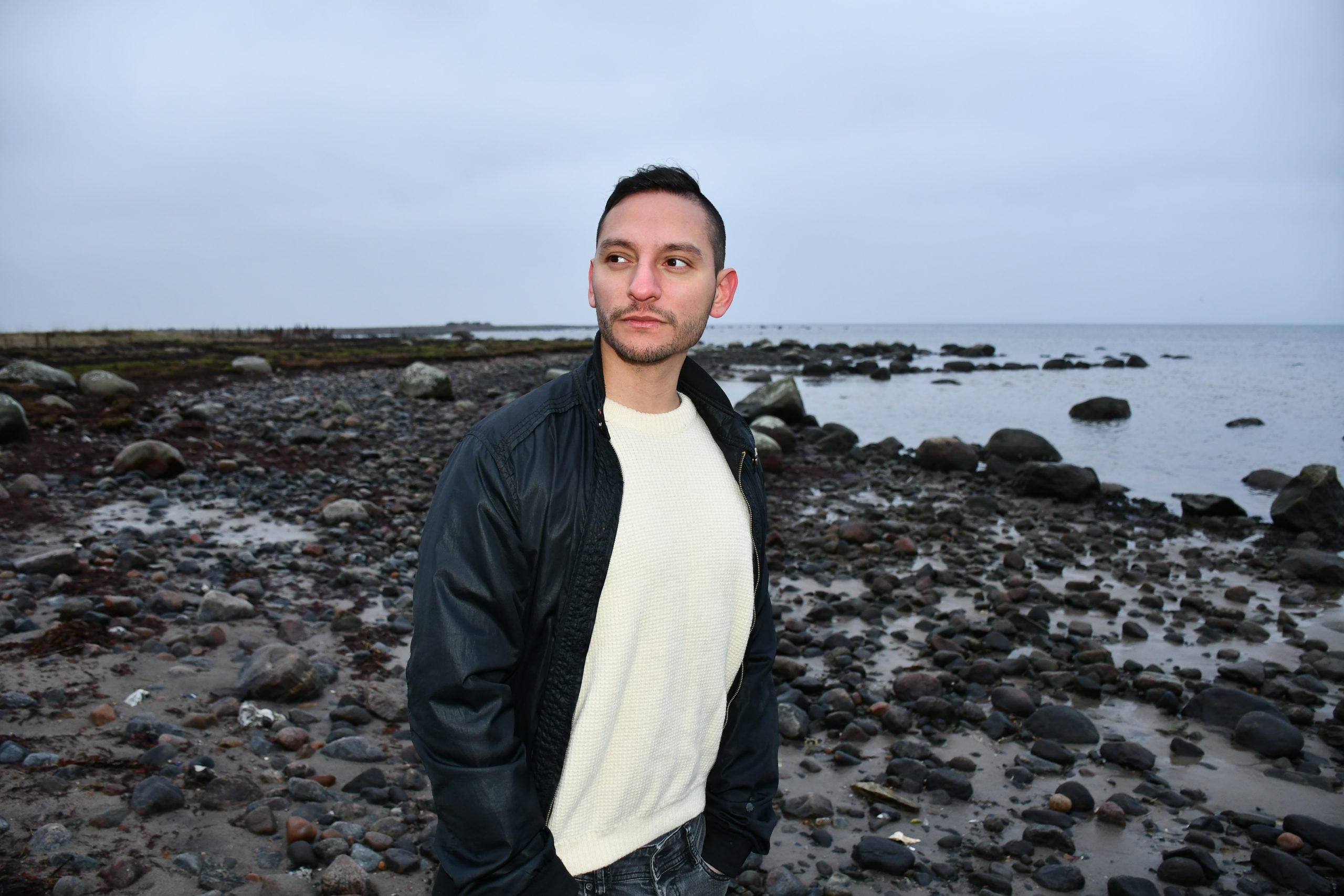 After his very impressive last studio effort ‘Roses and Aliens’, Swedish producer Emotional Ty follows up with a new four-tracker, ‘Purest Blue’ EP.  Working in the gap between spaced-out abstraction and no-nonsense floor dynamics, Edgar Ariza has shaped and polished a sound both ethereal and physical, cosmic and down-to-earth. Undoubtedly following that very path he’s forged for himself with previous releases, this latest outing sweeps the spectrum wide and far, from late night electronica to acid-infused techno, via Italo-laced house rhythms; all sharing that trademark ability to get your hips shaking and mind teleported to distant dreamlands.

An immersive free dive into poetic dub territories, ’Nautical’ opens the ride with a mix of bouncy sub-bass, lamenting pads and brittle chimes cascading in an elegant ballet. A hectic, rawer continuation to the opening cut, ‘Unborn’ roars in all guns blazing, as it pulls out the chiselled drum work, ankle-twisting breaks and thunderous bass, all with ample synth tapestries for good measure.  ‘Home’  aims at broader sonic expanses, cutting a path into the unknown with lush keyboard movements and high-impact bass Final.  Closing out the EP is ’Not The Same (Without You)’ featuring Swedish talent EKALIFF, who takes you on a hypnotic stroll, fusing accordion like synth tides with muscular subs leading the way to a climactic electro-pop finale. 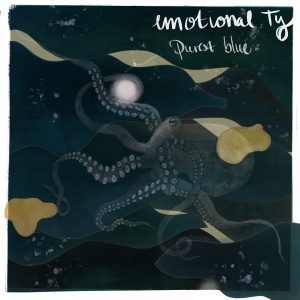 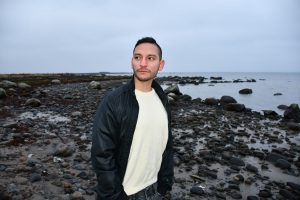 Tell us about Emotional TY. Where are you from? Where are you based? I’m a music producer based in Malmö Sweden, where I have resided since 2007.

How long have you been producing? Are you also a DJ? It became serious in 2011 when I decided to really get into it, but been playing around with it since the age of 13 or 14 and started releasing some music on Myspace back in 2008.  Some tracks actually got some air play on national radio at that time as well, which was fun. Been DJing since 2009 I think, doing the journey through vinyl, on to Serato Scratch Live, to Traktor, back to a bit of vinyl and nowadays it’s all about CDJs. Having more fun than ever with it at this point.

Tell us about your Roses and Aliens release? This record means so much to me. It was made in my kitchen with a small setup during a week or so. Some records just pour out, seemingly out of nowhere, and this is one of those pieces that just wrote itself. Happy that it got to be the first 12″ on EMTY Records.

How have you kept yourself musically motivated this last year? It wasn’t a problem at all as everything slowed down and right now there is nothing else to do than to be creative. Really miss clubbing and playing DJ sets, but it’s actually been a blessing in disguise production wise and besides EMTYWAX002 there are roughly 25 tracks that are just waiting to be put out with a whole lot more in the making.

Do you have a particular production process that you follow when you make a new track? Almost always drums first, regardless of what style I’m working with. A good groove and then jam around with basslines, synths melodies, pads. Mixing while tracking, after that laying down the arrangement, then working on the details, for example small breakdowns, fill ins and other stuff to make it interesting along the way. A track is often finished within a week or so.

What was the inspiration behind the Purest Blue EP? Just pure creative outbursts. B1 is from the summer of 2019, but the rest of the tracks are all from last year stemming from this whole slow down mentioned earlier.

Talk us through the tracks of the EP? This record was meant to be versatile, so A1 is deep and housey, A2 is an uptempo electro/acid track while the B-side is flirting with electronic pop. Both tracks on the B-side are very much about hooks and melodies, especially B2 with EKALIFF which in my opinion is just as suited for radio play as it is for the floor.

EKALIFF appears on one of the tracks. Fill us in on this other Swedish talent? EKALIFF from Malmö based music collective FNGRLCKN, is a very talented producer/DJ/vocalist focused in the direction of dubstep and someone I’m proud to call a dear friend of mine. We had a blast working on this track and it easily became one of the dopest pieces I’ve put out so far. http://soundcloud.com/ekaliff

What’s one of your favourite deep house records of the last decade? Damn that’s a tough one. My podcast mixes includes my favourite tracks, but there are literally tons and tons of good music coming out every month so I’ll have to go with a bit of a dull answer and say: none mentioned, none forgotten.

What have you got coming up next? New music, always new music. Scouting for a label to sign some of the tracks on the hard drive, more EMTY Records releases being put together. Got a little mix series on my YouTube channel called Transfusion, so more videos will show up there. Check it out: https://www.youtube.com/channel/UCoCgJMoXFDHr2Xl5BcfnX3A.

Besides that, just going with the flow.