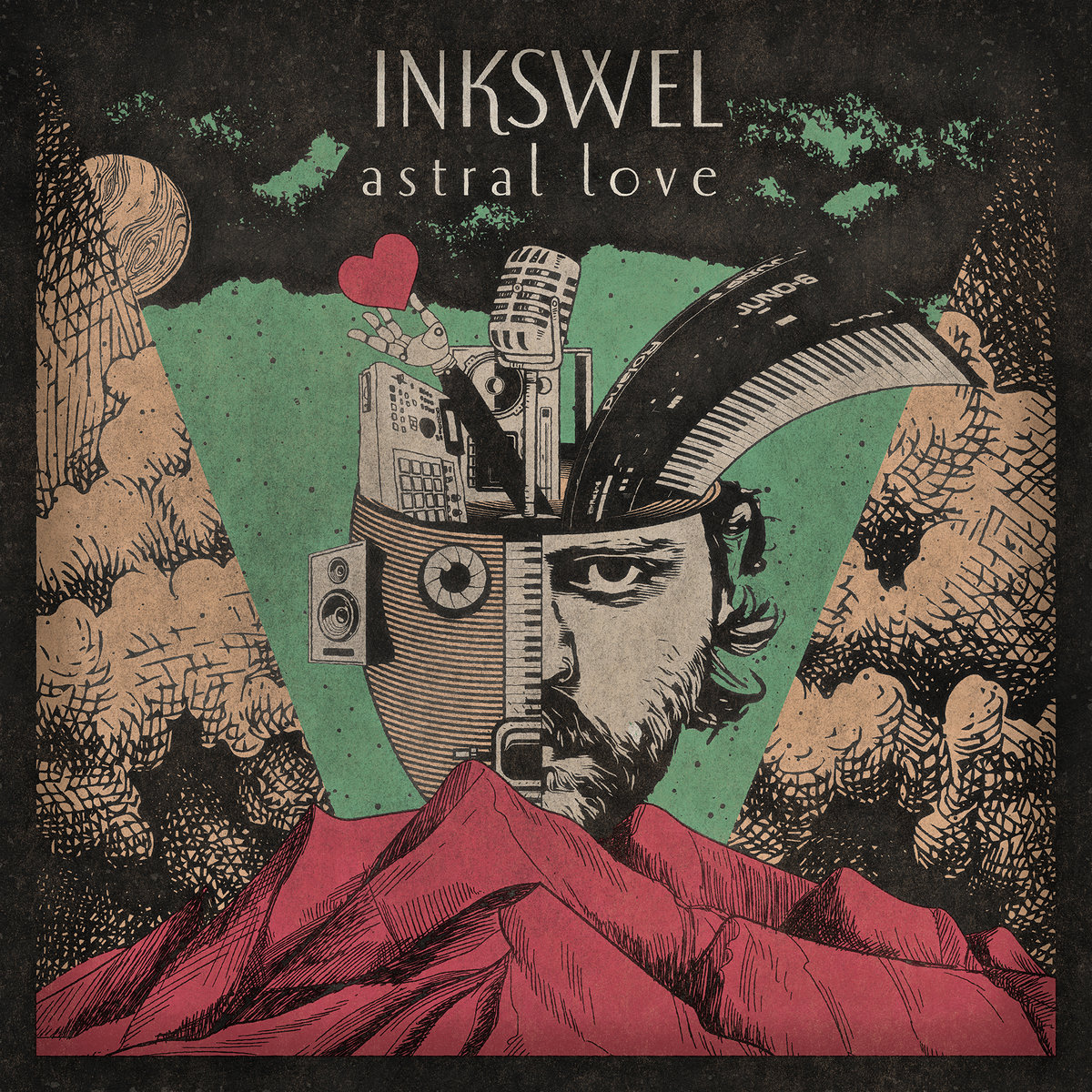 Is it a multi-genre ‘hybrid’, or is the ‘Astral Love’ LP a compound in its own right? It is, most certainly, a composition of sound formed from a very rich heritage that we’re about to examine in abridged form. ‘Astral Love’ is an awesome, inspiring collection of skillfully performed pieces that draw heavily on hip hop, nu-disco, funk and, of course, soul.

Those of non-Antipodean persuasion won’t require, nor appreciate this overly-simplified initial commentary. But, ‘down under’ gifts us with some truly spellbinding interpretations of the arts; food of course, and certainly, very firmly, music. Initially cultivating his craft from Adelaide, to cherry-pick ‘just some’ of the ‘feathers’ in Jules Habib’s cap, might go something like this: 2011 releases on Amsterdam’s BOOGIE BASH; a plethora of remix work from there onwards; outstanding releases on Dopeness Galore; notable ‘tech’ releases on RUSH HOUR’s ‘Store Only’ series; Hot Shot Sounds which included a collab with REGGIE B; Outerspace Connection on the monumental BBE; Planetself on TOKYO DAWN. And now, ‘Astral Love’, on UK-based Atjazz Record Company. But, relax, this will all make perfect sense soon. Very soon. 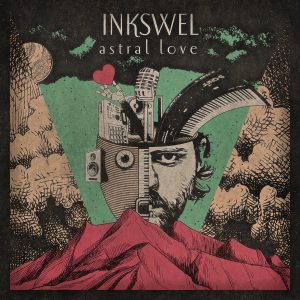