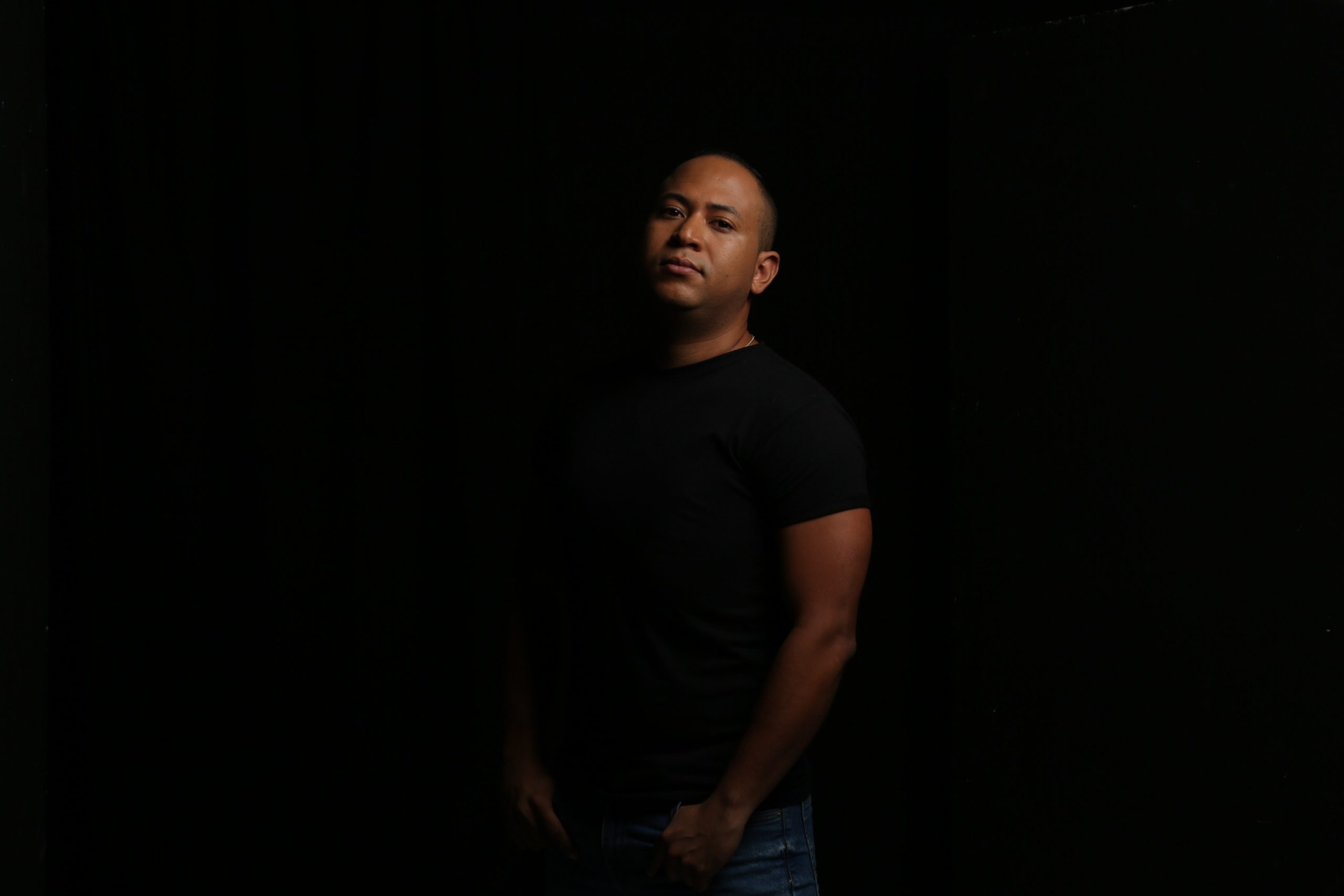 Tech Avenue pulls in with their 50th catalogue release!
“2021 has been a year of tremendous growth for the label, and above all else we want to take a moment to say THANK YOU to our listeners who have helped us come this far. As a token of our appreciation, we bless you with the eargasmic sounds of DJ Fronter, straight from Santiago de Cali, Colombia. Prominently influenced by tribal percussion, he began in the world of dance music by crafting a defined style which merged organic, abstract and digital sounds that complimented his Latin essence. Since 2018, DJ Fronter has displayed great promise with his major hit record “Brr Baby Brr”, which debuted on Jaime Jones’ label “Hot Creations”. He went on to have major signings with SOLA, Mindshake, Stereo Productions, Elrow Music, Circus Recordings, Toolroom Records and many more.“
The Lady EP blends a rich vocal full of energy with a beautiful melodic backdrop filled with chord stabs and deep bass lines. The track is reminiscent of Latin house music prevalent in the 90’s. Huge renditions of the original track were remixed by rising Romanian producer, Brad Brunner – and LA underground prospects, Swavé & Hitta. 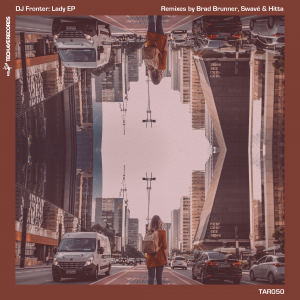