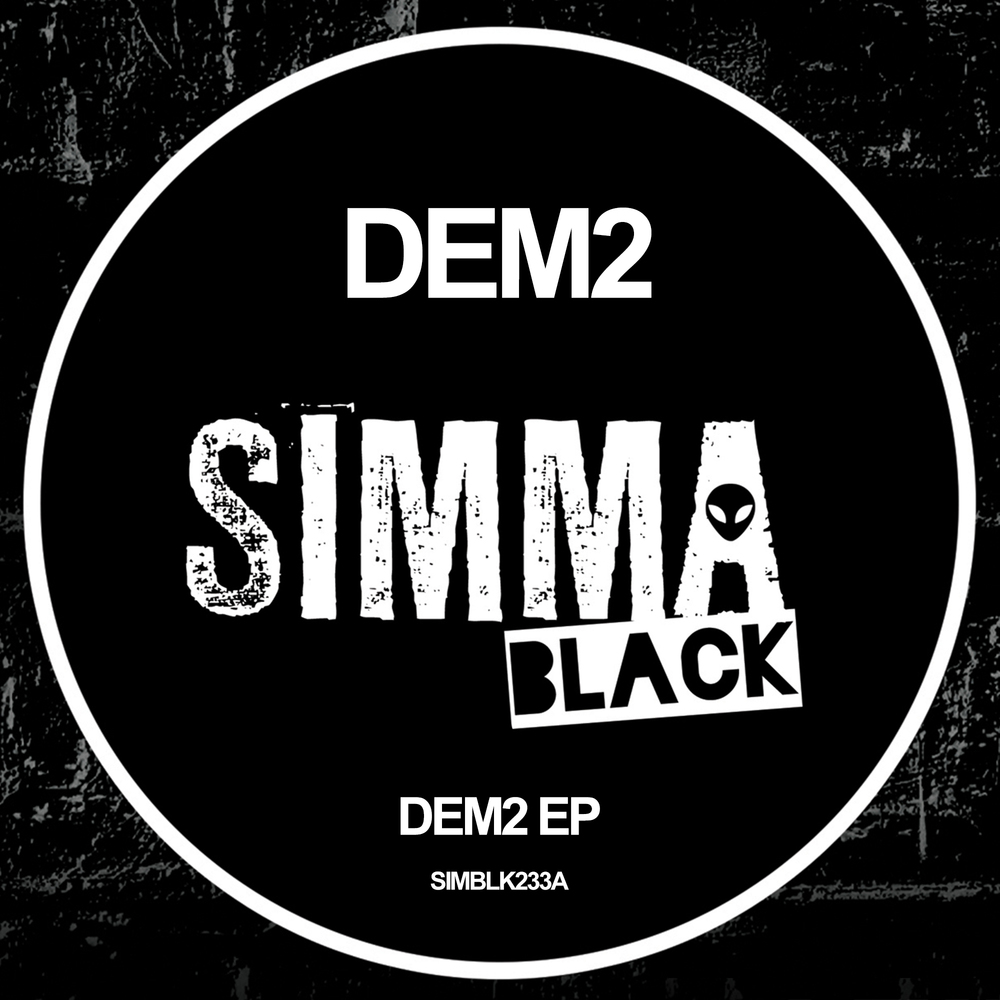 DEM2 makes his debut on Simma Black with the impressive ‘Dem2 EP’.

Dem 2 were UK garage duo Dean Boylan and Spencer Edwards. Dean has continued releasing material under the moniker now as a solo artist. As pioneers of the UKG sound including hits ‘Baby (You’re So Sexy)’ and Da Grunge Mix of “All I Know”, (as U.S. Alliance), it was ‘Destiny’, which they are most well known for reaching 58 in the UK charts in 1998. At the time it was described by acclaimed music journalist and author, Simon Reynolds, as “the blueprint for two-step”.

Opening with ‘By My Side’ the influences are clear. Bumpty beats and sweet vocals align with piano chords and a bright organ bassline. While ‘Won’t Let Go’ on the flipside bases its origins firmly in mid-90s piano house. Featuring a proper song, its shimmy’s and shakes all the way to the last beat.