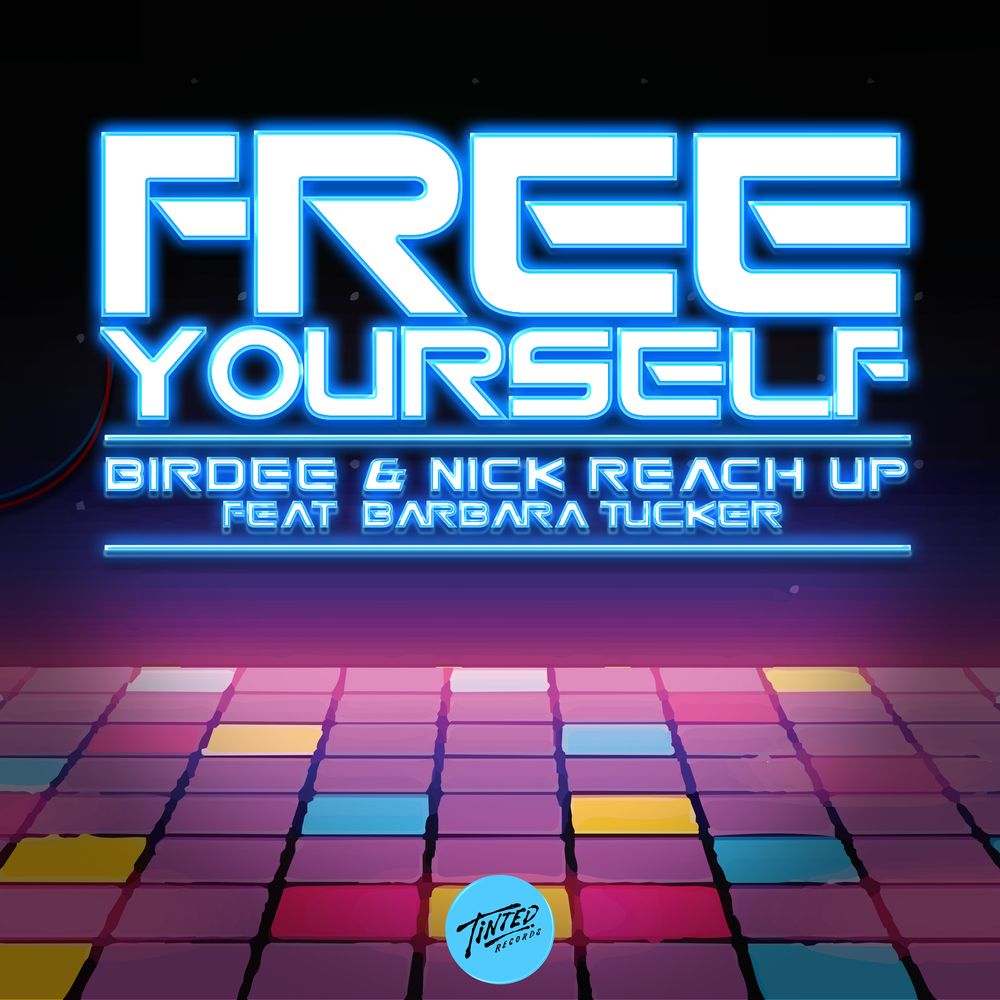 With a shared love of disco, house and much beyond, L.A based Italian DJ/producer Birdee and London based Brit, Nick Reach Up have much in common.

Before there was any contact between the two, Birdee had been playing Nicks collab with Full Intention ‘Night of my Life’, on his international DJ dates, whilst at the same time, Nick had been smashing Birdees ‘Moving On’ at his Reach Up residency in South London.

With a trip to the Grammys looming for Nick, (who as an artist manager had an act nominated) it was Nick that took the initiative and reached out, asking if Birdee fancied getting a collab rolling whilst he was briefly in town. Birdee replied in the positive and ‘Free Yourself’ initially started to take shape in Nick’s rented Airbnb apartment.

Birdee was in London next and they got together to further develop the instrumental. It was at this session that they discussed potential vocalists and Nick casually suggested he could call Barbara Tucker, who he had signed when running the legendary Positiva label back in the ’90s. Birdee almost fell out of his chair at the nonchalant suggestion of bringing in one of the most respected vocalists in house music History and stage three of the journey of the track was when Barbara wrote and recorded the vocals at a studio in Ibiza.

So, three talents and an anthem recorded in three different countries… At a time of such uncertainty and global lockdown have the words “Free yourself and let the music take you where you wanna be‘ ever been more resonant?

Free Yourself drops on April 10th on Tinted Records 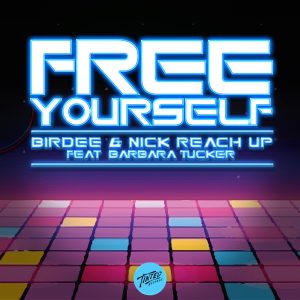