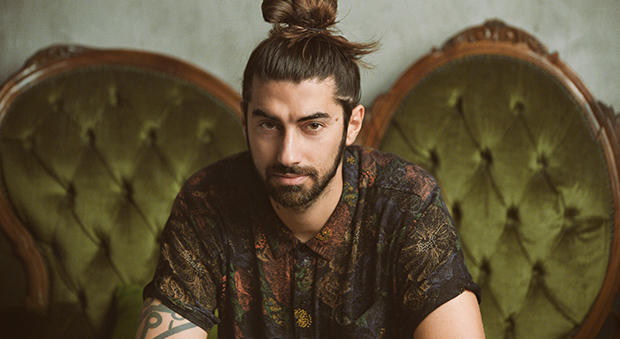 “Arpeggio” kicks off proceedings staying true to its name. Arpeggiated synths collide and reconcile, dotting along an upbeat melody that’s bound to get feet moving. A relaxed and composed pace takes control, suggesting a piece that’s great for mood shifting and transcending either from lower paced moods to high-strung cuts or vice-versa.

French long-runner Claude Monnet puts his golden touch into the mix, crafting an ethereal version of “Arpeggio”. Vibrant beats, dressed in shadowy aesthetics lead the way, unfolding like an explosion of groove led by a whimpered vocal.

“Under Conditions” emerges swiftly, as we’re greeted by a throbbing bassline slowly progressing alongside an uncanny vocal lead. Vibrating steel strings add a supernatural feel, while the rest of the elements remained subdued, shifting the focus on the lead.

Alex Kennon dives in on the remix, creating a liquid tech ambiance with an slanted vibe. This one rendition falls off the beaten path, offering a more minimalist yet equally cavernous interpretation of the original.