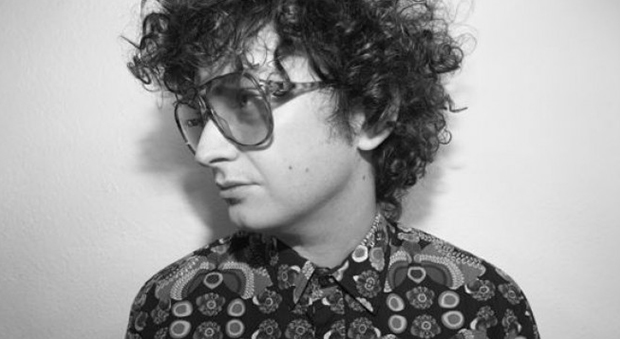 Italian producer Tuccillo set to release “A Part Of 20” LP out June 2017 on Unblock.

The album hovers on the border between what is considered deep house and the nu disco balearic.