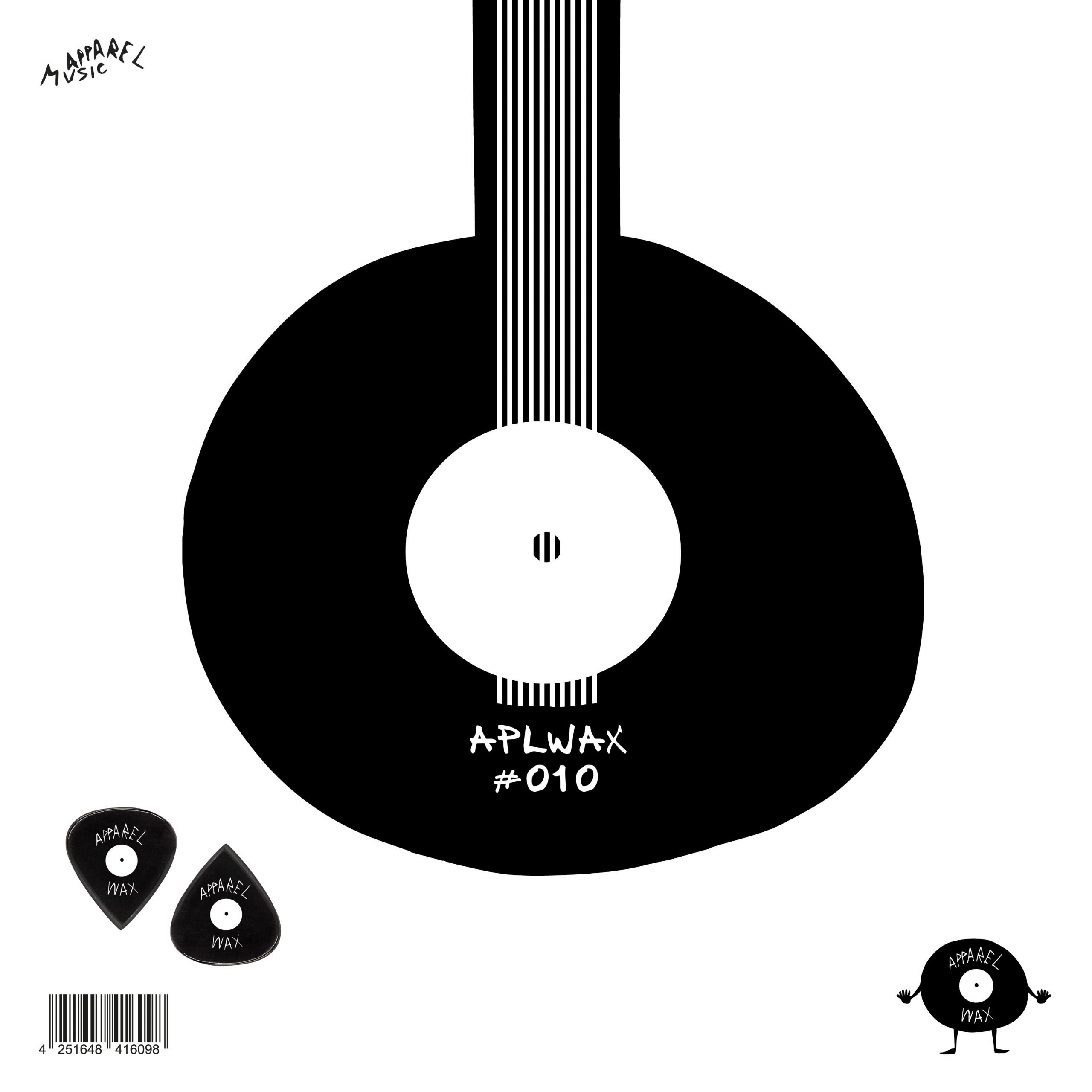 “Four years and ten releases later we can say that Apparel Wax -the vinyl-faced hero- has been able to always renew itself and its sound because, as our manifesto says, we try not to submit to any genre.
We wanted every release to be the outcome of a long research through uncommon sounds and APLWAX010, yet again, is an unidentified sonic object picked up by our radar. The last one though!”

The journey starts with 010A1, a hypnotic, rhythmic Lo-Fi club bomb with a pressing bassline and a hint of Funk (which never hurts); it keeps going with 010A2, an unclassifiable percussive journey exploding in a calm furor of congas and mellow melodic notes. 010B1 is a straight out of the Amazon jungle banger filled with tribal sounds, spacey pads and Brazilian sonic details like cuicas and tamboras; a compelling rhythmic dagger. 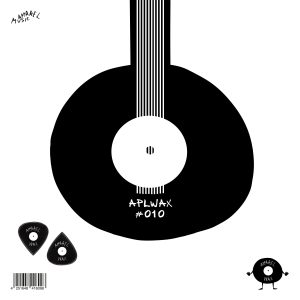