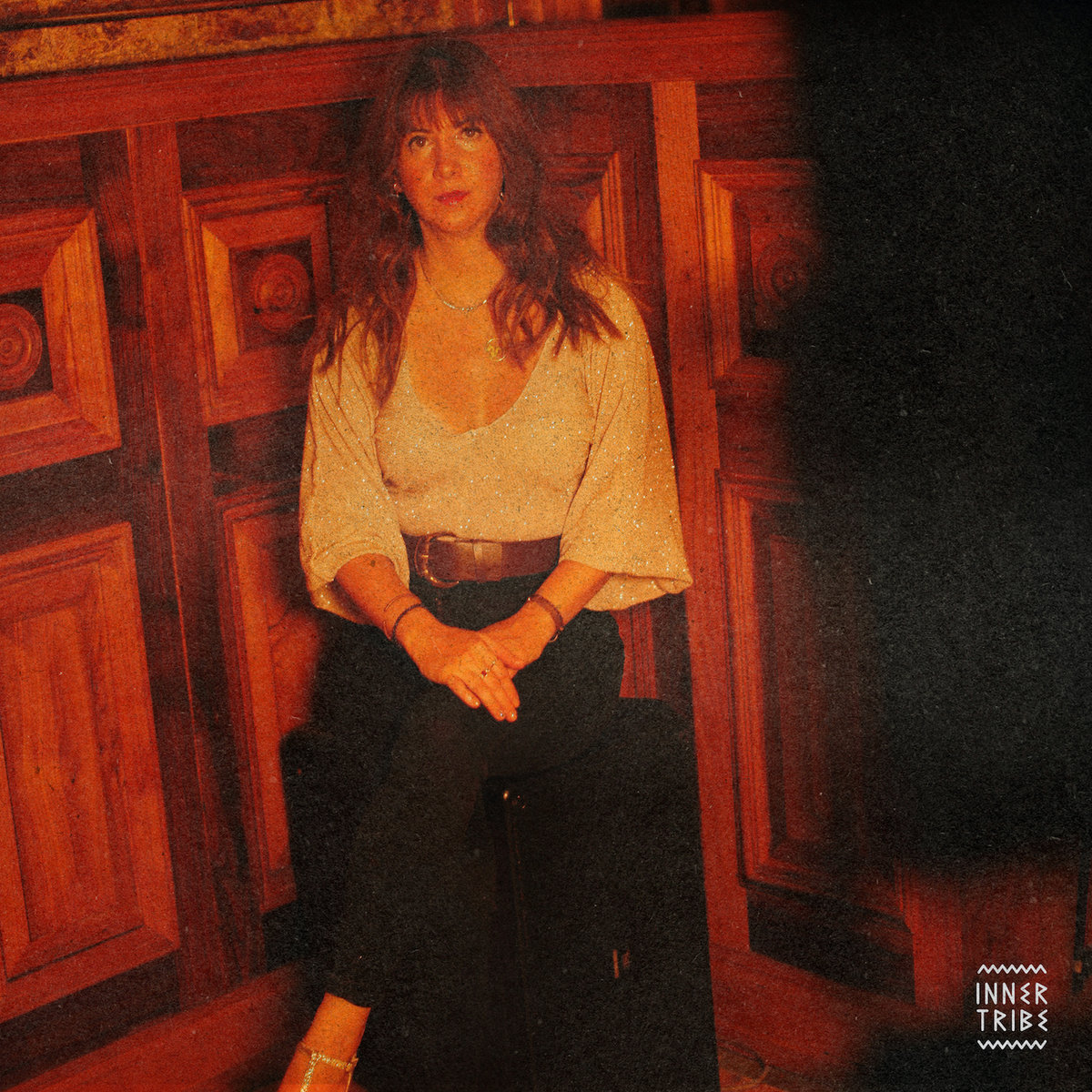 This is a woman with raw talent and a unique voice that you wont forget. Her songs have an original other worldly sound which has been picked up by high end fashion label Miu Miu (owned by Prada) used in a film clip by renowned film maker Ava Du Vernay (Winner of Best Director in Sundance Film Festival)Â . From writing songs for movie scores, some in languages other than her own, and with her latest single ‘Go’ released by none other than Sony Music in 2019, on top of all this she also has earned herself a monthly radio slot on Worldwide FM called “Hour of Light”.Â

Ahu is also a certified Astrologer, giving a deeper understanding and meaning to this extremely innovative album. Astrology is a symbolic language and the album title ‘Platonic’ is related toÂ Neptune. In “I & I “( Venus Square Neptune ) in astrology it describes disappointment in situations of Love, “Bom Dia” ( Mercury Conjunct Pluto) refers to a song stuck in the listeners head, and “Jeito Bom De Sofrer” is a cover related to love & suffering, also in astrology it is Venus Conjunct Pluto. This is rounded off with the last song ‘New Day’ which is Sun Conjunct Moon signifying a new beginning or a new day in the form of an eclipse. 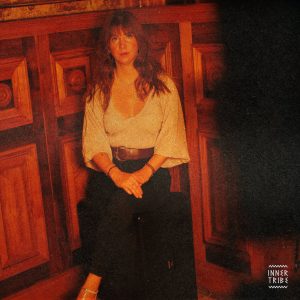