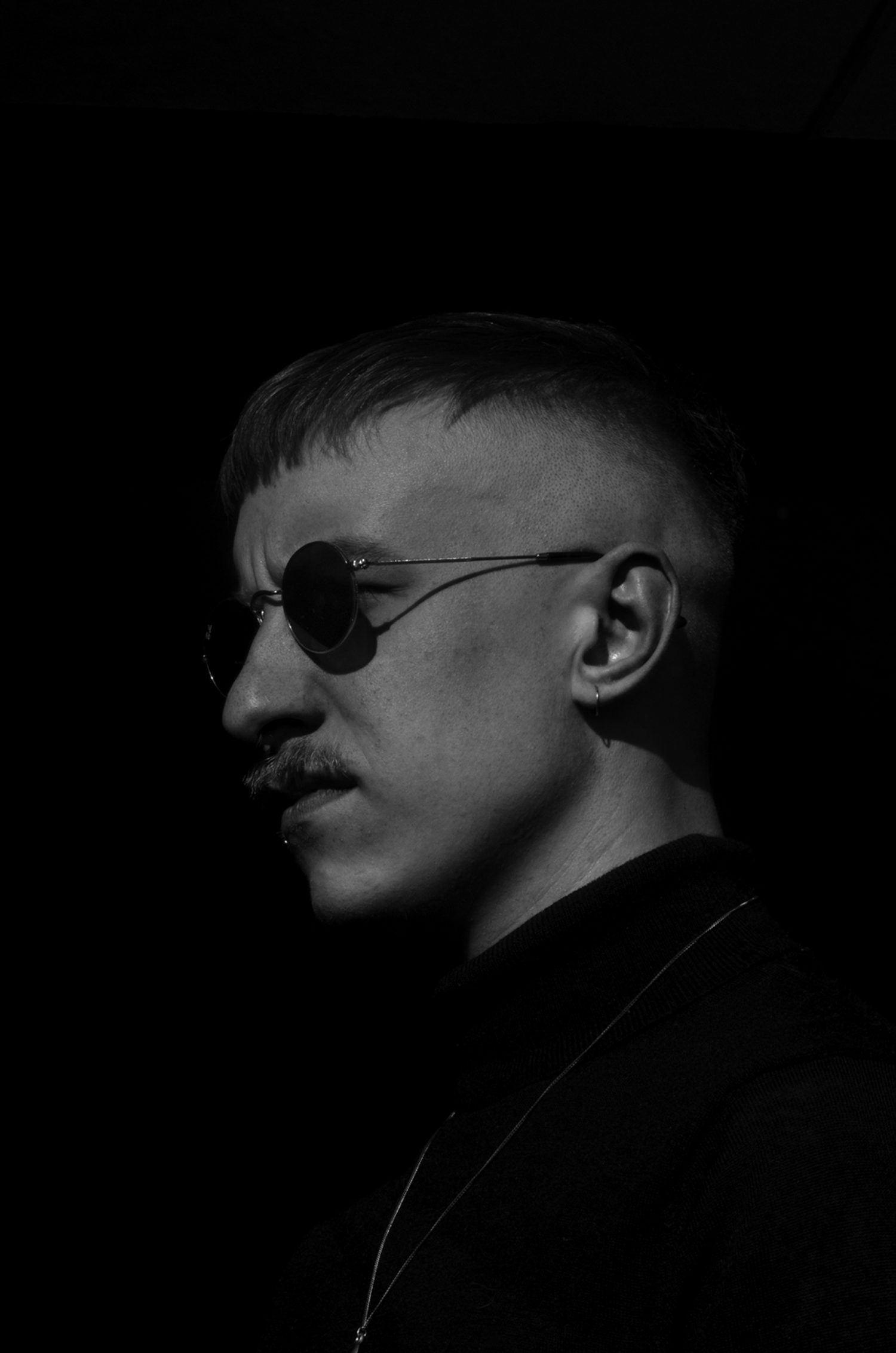 Das Kapital is a DJ, producer, and radio host with a vision. His music defies boundaries by traversing House, UK Garage, Techno, Acid, Breaks and Bass Music, warping genres with a distinct forward-thinking vibe. The Cape Town based artist has released on a plethora of labels including This Ain’t Bristol, World Famous Headquarters, Punks Music and Saucy Records, while he’s been supported by the likes of A-Trak, Diplo, Oliver Heldens, Anna Lunoe, and many more. The result is a premier national reputation that’s seen Das Kapital nominated for three awards at the 2018 DMASA (Dance Music Awards South Africa) – plus winning Best EDM single in 2017 – not to mention his weekly three-hour national radio show on 5FM called In Das We Trust, which has been running for 4 years.

It speaks volumes about Das Kapital’s artistic vision that he has teamed with Arzeen for a cosmopolitan remix that glues South African underground dance music with an Eastern musical form. A highly respected singer, songwriter and lyricist, the now LA based Arzeen has written music for film and has been personally invited to the likes of Las Vegas, Santa Barbara, and New York to share his entrancing voice and culture.

Das Kapital’s remix is as club-driven as it is nuanced. Arzeen’s melodious vocals offer a memorable flip to the usual dance-floor tropes club-goers are used to and is sure to become a regular spun gem by DJs far and wide. 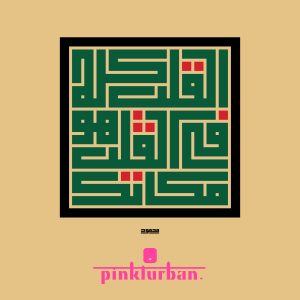