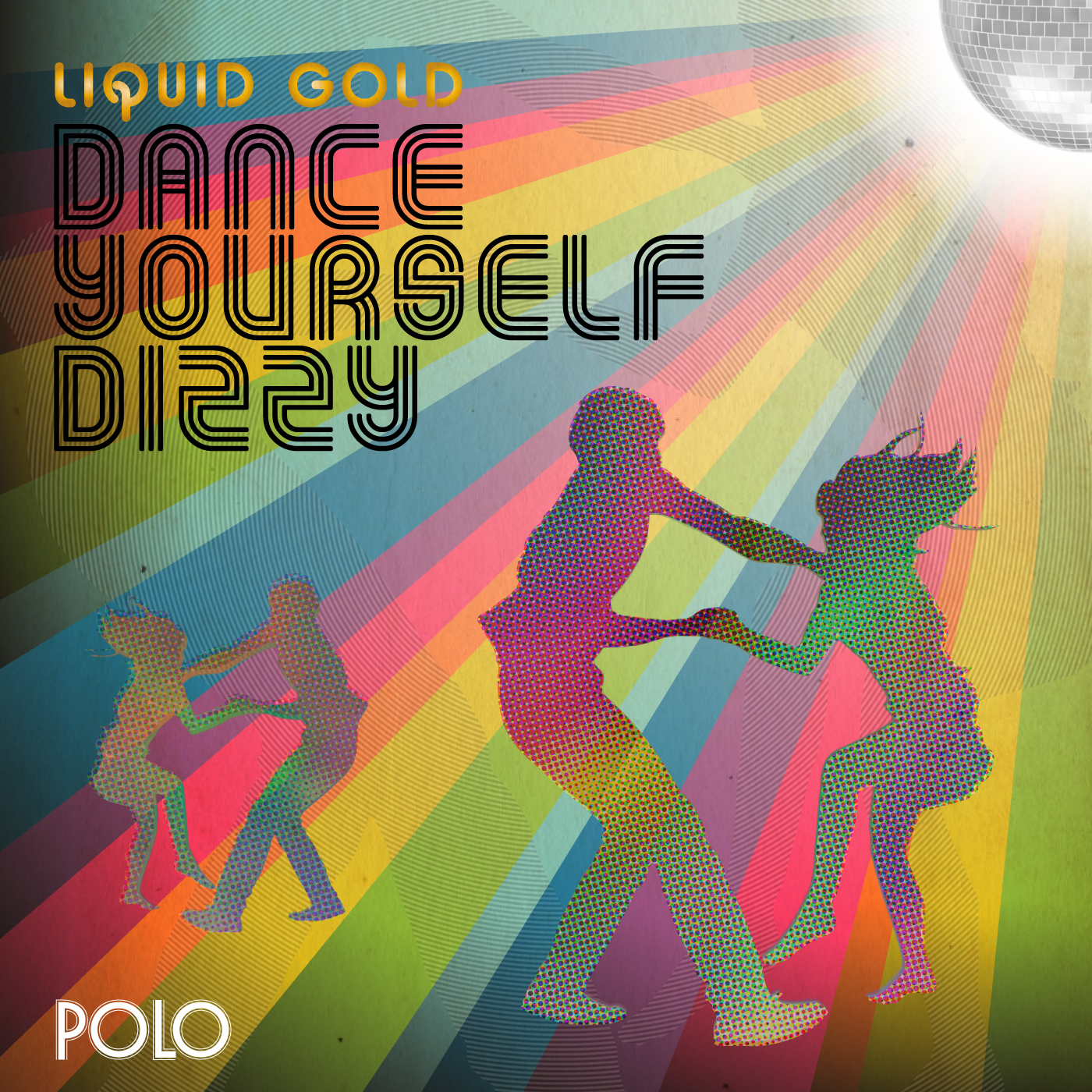 Polo Records (part of the legendary Champion Records) returns to deliver some much-needed positivity with a Disco and Club Mix update of the 1980 disco classic from Liquid Gold, ‘Dance Yourself Dizzy’.

‘Dance Yourself Dizzy’ is exactly the feel-good tonic we all need after a difficult year. Featuring luscious strings (all recorded live), soulful vocal, and vibrant beats, the fresh and uplifting Disco Mix is guaranteed to put a smile on your face and will hopefully fill dance-floors very soon. The Club Mix takes things deeper and darker, with stabbing synths and pulsating hi-hats combining to create a peak-time anthem.

British disco group Liquid Gold originally released the shimmering ‘Dance Yourself Dizzy’ in 1980. It became a huge hit and the first No.1 single signed by Mel Medalie, who went on to launch Champion Records in 1985, and remains at the helm today, with the label celebrating its 35th Anniversary in 2020. ‘Dance Yourself Dizzy’ was sampled by Yomanda for ’Synth & Strings’ which became a massive hit in 1999 and is still played today by such DJs as Fatboy Slim, Pete Tong, Annie Mac, Denis Sulta, Dave Pearce, Judge Jules and MistaJam.