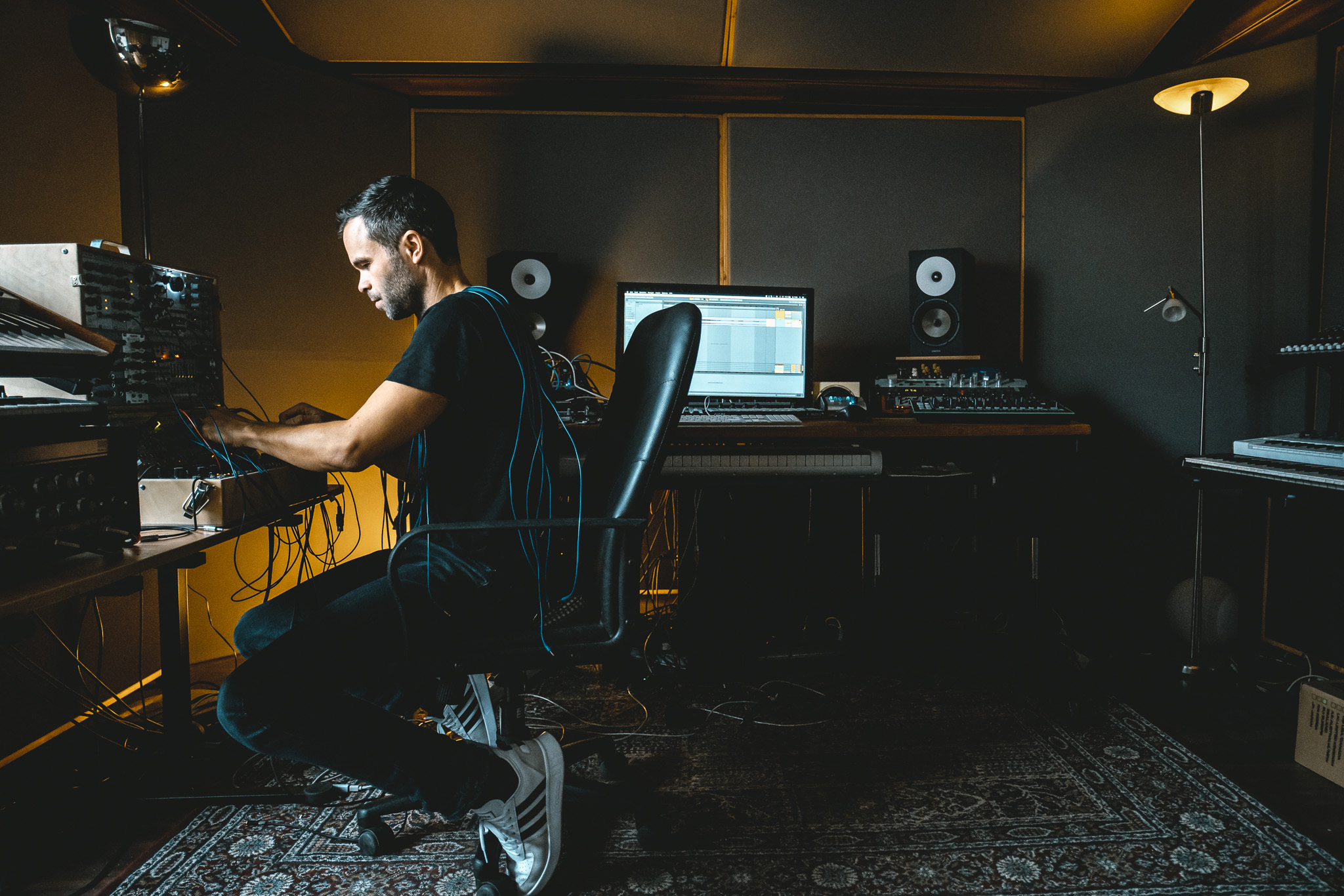 Playlist: David Keno picks 10 tracks that made him shed a tear

It’s been a storming and busy, decade-spanning rollercoaster ride for the Bern, Switzerland-born and now Berlin-based DJ, producer and Keno Records founder David Keno since he stepped on the scene with his first vinyl releases back in 2004.

Fast-forward more than 15 years and besides taking on his role as A&R and CEO of Keno Records as well as collecting air miles as a member of the global DJ family, Mr. Keno still keeps on working on a busy studio schedule, teaming up with likeminded fellow artists like Mat.Joe, M.in or Evan Baggs for mind-blowing collaborations released on labels like Dirtybird, Relief, and Robsoul. On the solo tip he’s worked with well-reputable, internationally acclaimed imprints like Dirtybird, Hot Trax, Toolroom, Get Physical, Poker Flat Recordings, Traum Schallplatten, Snatch, Suara, Katermukke and many more

‘Miami’ is David Keno’s latest EP which landed on Dantze last week. With the release out now, David picked out 10 cuts that have made him shed a tear over the years.

This track was big in the late Bar25 times in Berlin around 2007. Listening to this track brings back those good memories. During a time where minimal was the big thing it was always nice to hear someone play a track that stood out with vocals and melodies.

A track way ahead of its time. A timeless classic that still sounds fresh to me today. It can work at Berghain or at home on the couch.

Another one from 2007. Chymera is one of the most underrated artists. He produced some very unique and outstanding tracks and I have no idea why he hasn’t been bigger. I played this track a couple of times as the last track or at open airs. Every time it gave me goosebumps.

Fatima Yamaha – What’s A Girl To Do (Joris Voorn Edit)

A beautiful track, almost crossing the line of being cheesy but who cares. The vocals in the breakdown are from Scarlett Johansson in Lost in Translation where she is talking about not knowing what to do. That’s where the title comes from.

As melancholic as it gets. The lyrics, the title and the melodies, everything about this track is sad and I love it. Beautiful.

Ry X and Frank Wiedemann are a perfect combo and this track is one of my favorites.

Another track that has written good weather all over it. I love deejaying during sunset and this is the perfect soundtrack for it.

I made an edit of this track together with Walking Boots 4 years ago which was always pretty big during my sets when the time was right. Good memories.

This song is so minimal but the elements are just perfect. Olafur Arnalds has such a great feeling for epic melodies. I’m a big fan.

Patrice Bäumen is a great remixer. He doesn’t destroy the original track but also gives it a very unique touch. Exactly how a remix should be. This track is very hypnotic in the beginning and I love it so much when the harmonies are changing later on. Epic.

David Keno – Miami is out now on Dantze – listen & buy