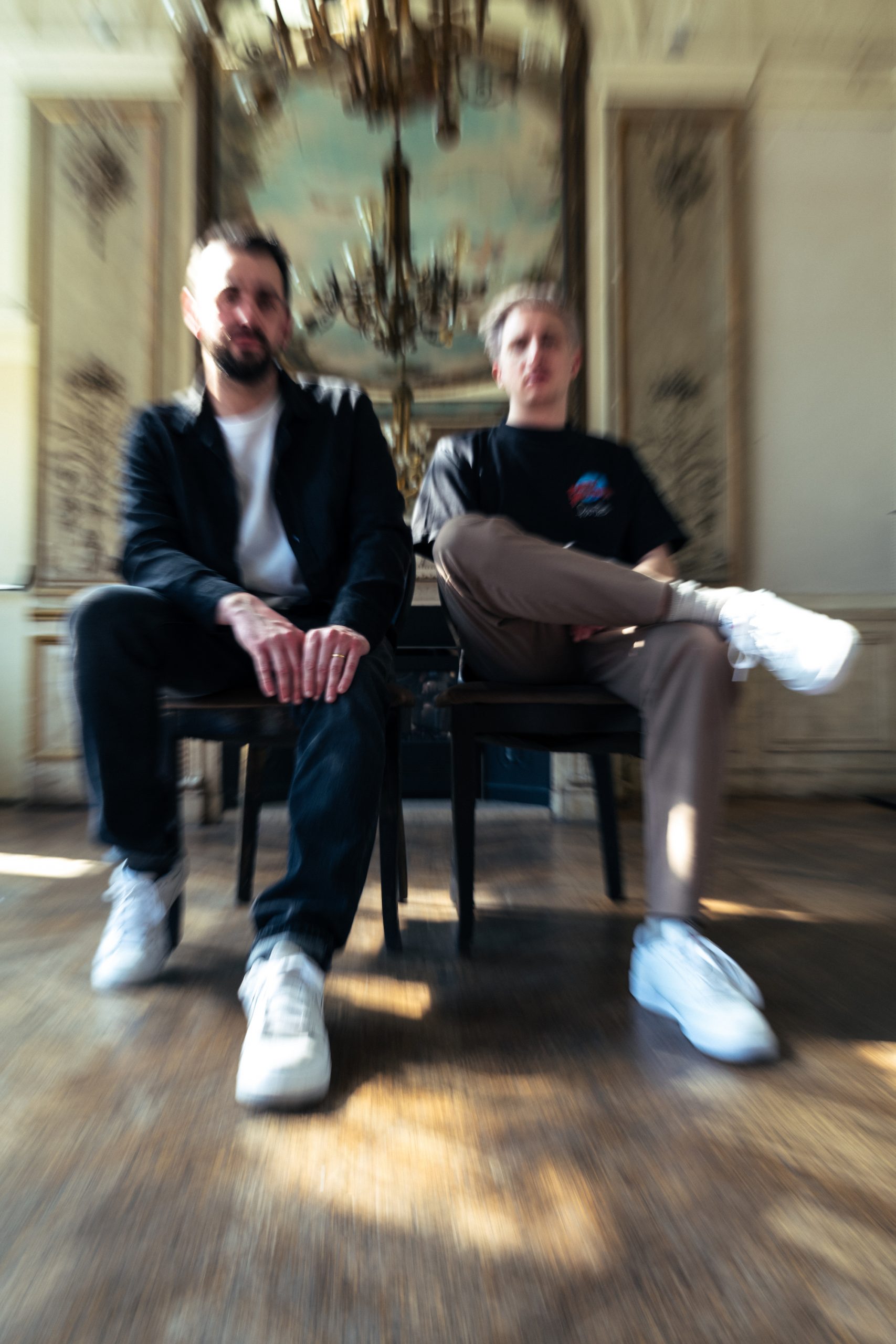 PICARD BROTHERS RETURN WITH GROOVE-LADEN NEW SINGLE ‘BEST OF ME’

An irresistible combination of slick grooves, an infectious bassline and soulful vocals, ‘Best Of Me’ sees Picard Brothersbring a bright new take on their French Touch roots. “It’s our favourite track we ever made,” Picard Brothers comment, “it compiles all the stuff that we love from the French house sound but it’s our very own modern take on that sound.” It follows ‘Blessing In This House’, an acclaimed single that saw the pair tap into their trademark stripped-back house sound.

First cutting their teeth making beats for French rappers, the Parisian duo would later write and produce tracks for the likes of Beyonce, Mark Ronson and Miley Cyrus, also winning a Grammy for their contribution to ‘Electricity’ by Dua Lipa and Silk City. Their recount output follows a rich lineage of French dance music that can be traced back to Daft Punk, Laurent Garnier and Stardust, but rather than offering a cheap imitation, the Picard Brothers have reimagined and revitalised classic sounds in a way that connects with the masses. “We think we owe it to a past era,” they explain. “But it’s not a basic tribute – it’s combined with another thing: feeling”.

‘Best Of Me’ sees Picard Brothers continue to cement a reputation as unrivalled purveyors of modern house music.