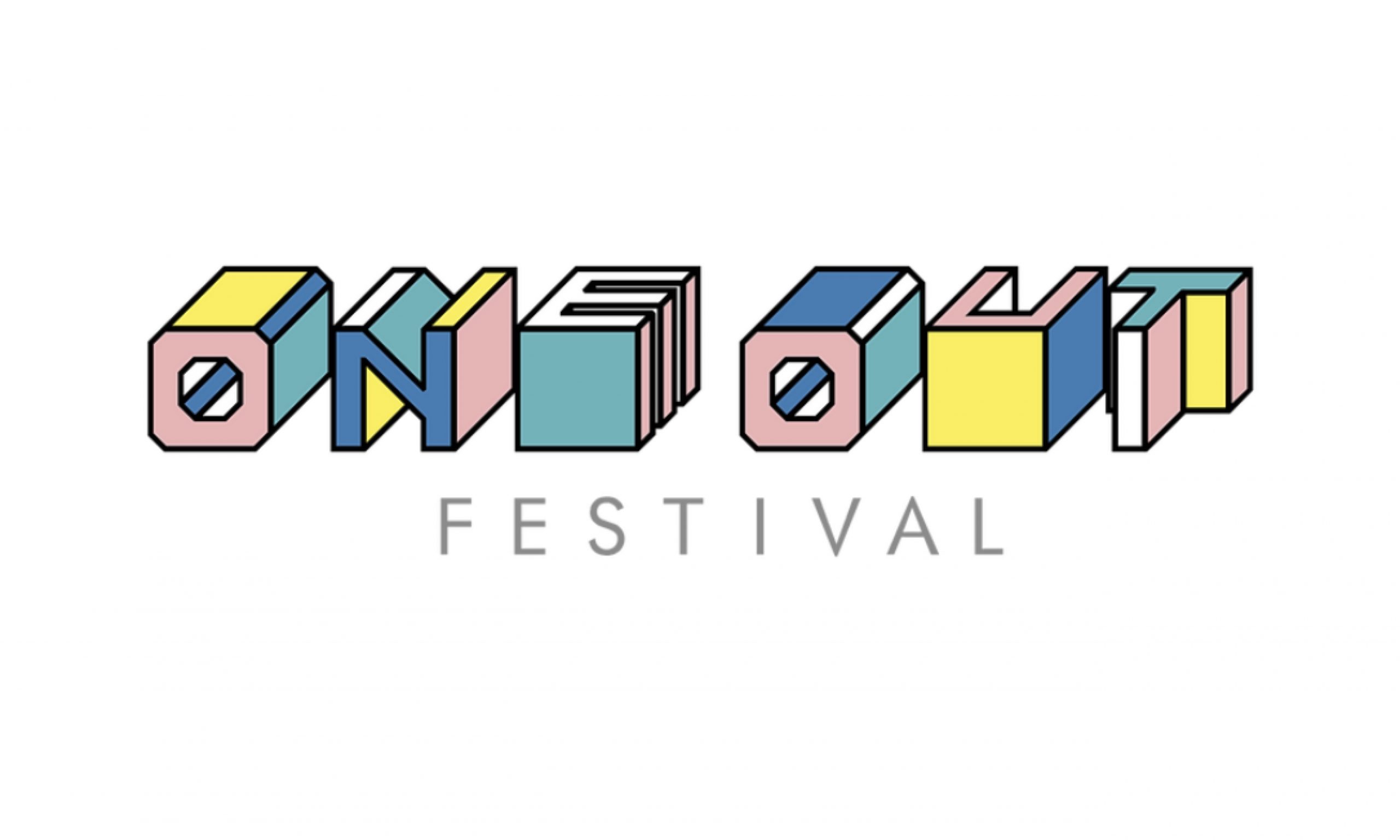 After an incredible sell out first edition in 2021, Surrey’s best new festival returns for 2022 with a bigger line-up, bigger capacity and additional stages

On Saturday 18th June 2022, One Out Festival will build on the sell out success of its debut edition with an increased capacity and two extra stages of music at Surrey’s lush Apps Court Farm. The first phase line-up for the festival’s return includes headliners Eats Everything and Skream alongside Dusky, Melé, Chloé Robinson, Arielle Free and The Menendez Brothers, with many more names still to be announced. For the best group, single or VIP ticket deals, head to https://www.oneout.co.uk/book-now before they sell out. 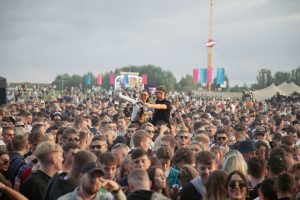 One of the stars of the debut event was the location. Hidden in the bends of the meandering Thames River is Apps Court Farm in the heart of Surrey. It’s a beautifully naturalistic setting that is ripe for exploration with its hidden lakes, lush ancient woodlands and rolling hills, all just 35 minutes from London. This year there will be four carefully curated and expertly designed stages with a focus on diversity of music and crowd.

The whole festival is brought to life by a team of proper music lovers who care about the details as much as you. This means you can expect next level stage designs with plenty of high tech extras, as well as production, light, visuals and sound systems to ensure a rich, immersive experience like no other. Although One Out is a day festival, this year camping will be available for those of who want to avoid rushing away from the site at the end of the event. 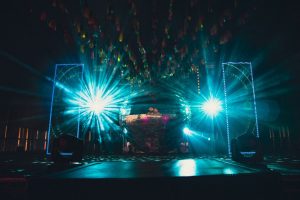 The first headliner is Bristol’s much loved Eats Everything, the Edible label boss, Radio 1 regular and a dexterous DJ known for his multi-genre sets. Skream is a fellow raver who knows how to light up any crowd with his mix of bass, techno, house and explosive grooves. Joining them will be the cream of the house and tech world, with festival favourites Dusky, house selector Melé, crossover queen Chloé Robinson, rising star Arielle Free and party starters The Menendez Brothers all performing across the festival with over 20 artists still to be announced.

One Out Festival is set to be a beautiful British countryside escape that offers even more music than last year. Move quickly to secure your tickets.